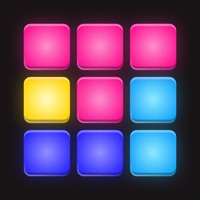 Are you looking for the ultimate beat-making trainer? Look no further and choose Beat Maker Pro. Beat Maker Pro will boost your rhythm skills through guided beat-making lessons, whether you are a beginner or an advanced musician. If you wonder… YES, beat-making is for everyone! Beat Maker Pro is your ideal music coach that will guide you through beat composition in no time. Play your first song in three lessons, then improve with our skill-building exercises, challenge yourself and keep making beats! Enjoy our regularly updated world-class catalogue, including famous tracks and sample packs made by professional beat-makers. Features: - Train to play pads with over 1000 lessons and unique sound packs - Learn tips and tricks conceived by experienced beat makers - Master all music styles: EDM, trap, house, pop, electro…and more - Tap and Learn: intuitive drum pads - Creative finger drumming. Use drums, piano, and FX - Share your music and beat productions with the world! - Challenge yourself in our career mode and earn Superstar status! Premium benefits: The premium subscription allows you to access all the present and upcoming Premium features and remove all ads from your experience. It also gives you access to exclusive sample packs in our catalogue all regularly uploaded sample packs. Privacy Policy & Terms of Service: http://musicworldmedia.com/products/drum-pad/tos 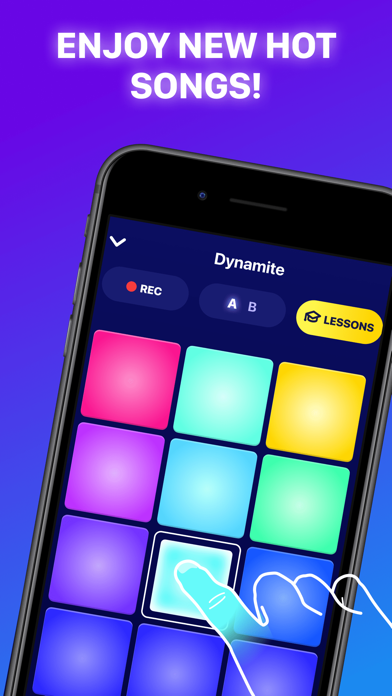 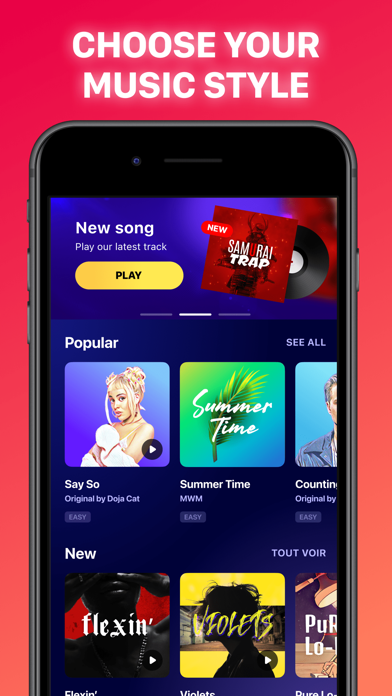 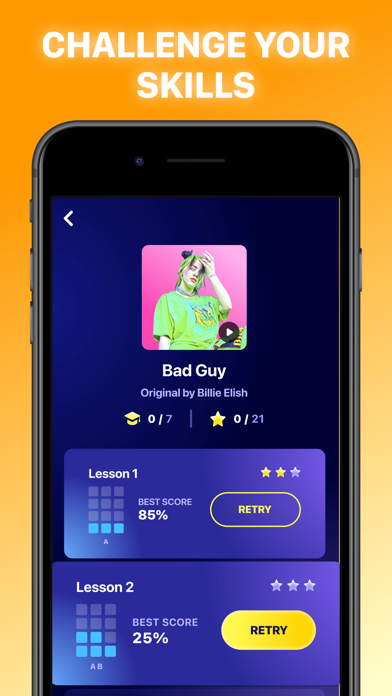 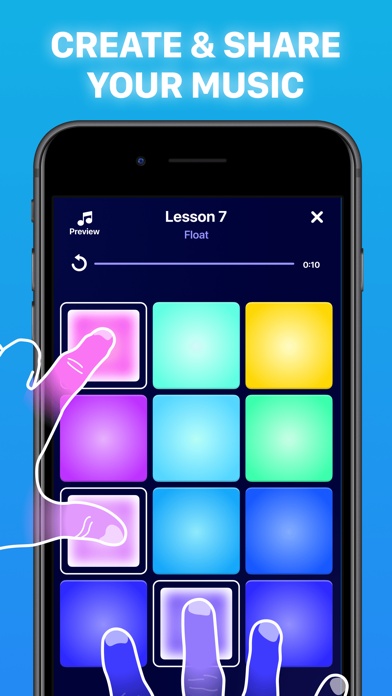 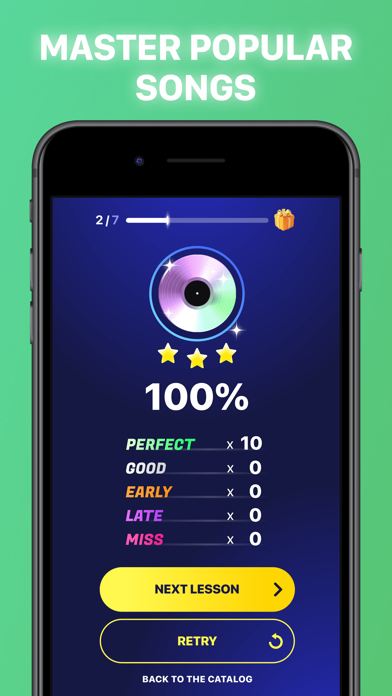 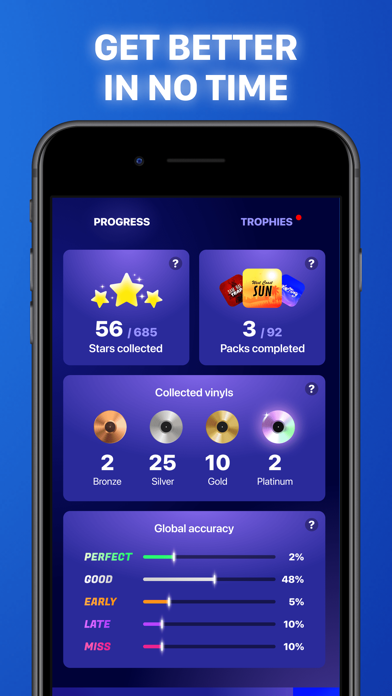