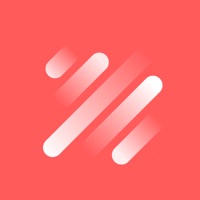 The Easiest way to make your own Hot Trendy Videos All you have to do is just pick a bunch of photos on your phone and select a BeatSync template. Voila! Your amazing video is ready to be shared with your friends and to the world. BeatSync Effects on the Music that You selected Select any music that you like, BeatSync will automatically provide you with the hot video effects on the perfect timing. Want to use your favorite music in your video and the effects are still in sync with the music? No problem! Our Beat Detection Algorithm will detect the perfect beat positions of your selected music, so the video effects could precisely match the beats. * The previews might be unstable on low-tier devices, but the exported videos will look fine. Key Features . Select your photos and make your own Hot Trendy Music Videos. . No need to edit anything, just select photos and a template . You can add as many photos as you want up to 30. . You can make an order of the selected photos. . You can cancel the selected photos at once. . Various video effects and transitions (All included in KineMaster) . Hot and trendy music tracks (All included in KineMaster) . You can select any music that you like on your phone and the video effects will precisely match the beats automatically. . Seek bar is ready for a comfortable preview . Save your video in your local storage . Share your video to your favorite SNS such as TikTok, Instagram, and facebook. Download BeatSync now, and become a world coolest video maker! For more details, questions and feature requests, please contact us. email : [email protected] 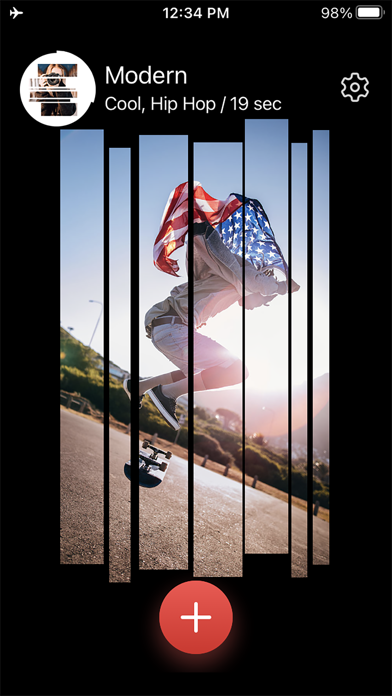 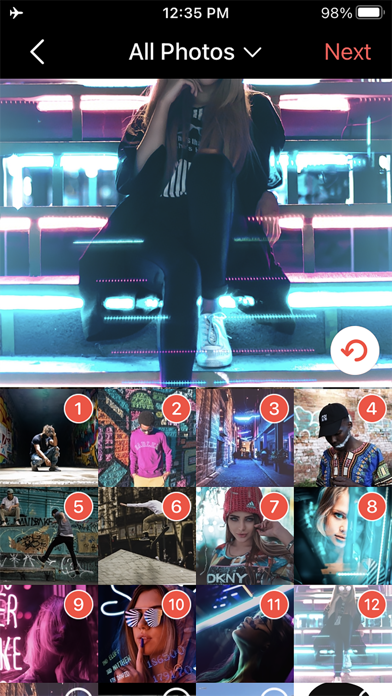 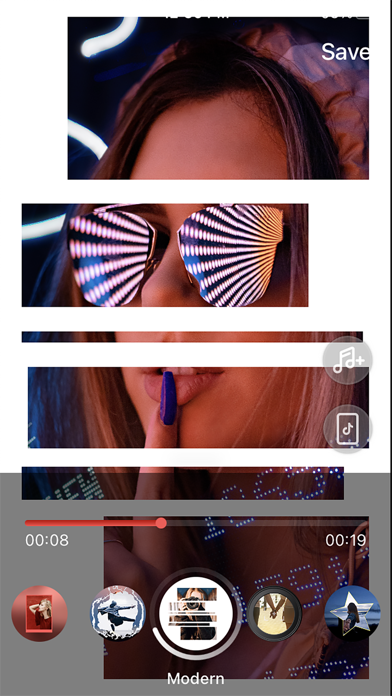 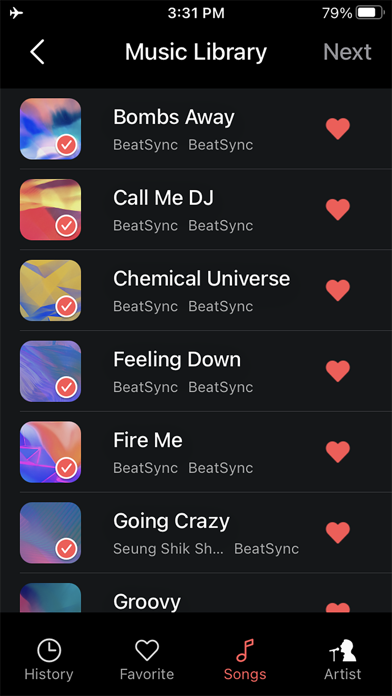 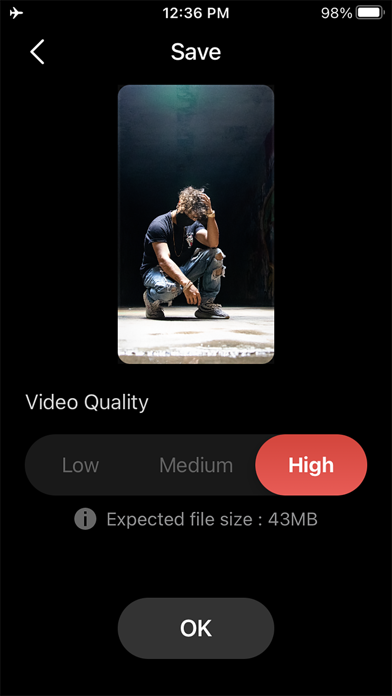 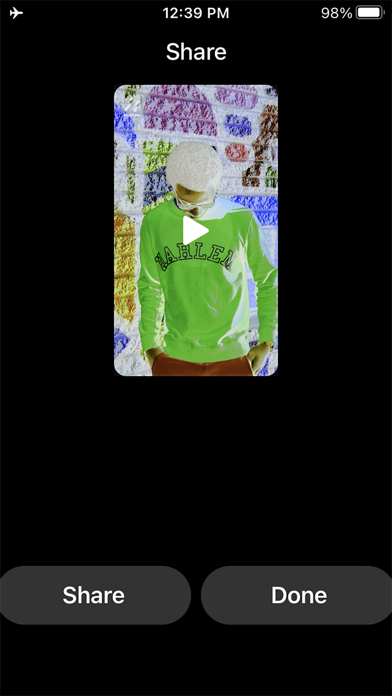 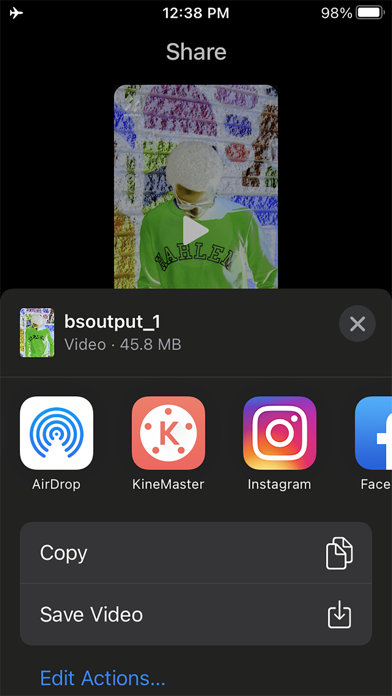 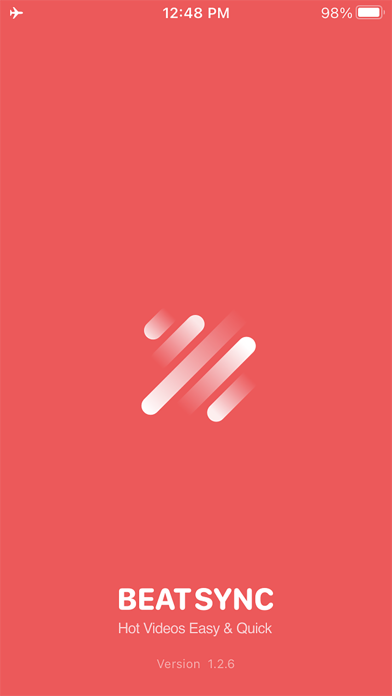