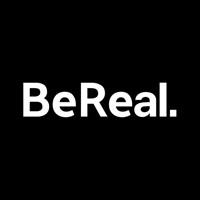 BeReal. Your friends for real.

BeReal. Your friends for real. App

BeReal is the simplest photo sharing app to share once a day your real life in photo with friends. Every day at a different time, everyone captures a photo within 2 minutes. Capture and post in time to discover what your Friends are up to. CAMERA • The special BeReal camera is designed to take both a selfie and a frontal photo simultaneously. DISCOVERY • Share your BeReal publicly and discover what other people are doing around you. CHALLENGES. • Some days, the BeReal comes with a unique challenge. COMMENTS • Comment on your friend's BeReal and chat with all their friends. REALMOJIS • React on your friend's BeReal with a RealMoji, your own emojis representation. MAP • See where your friends are in the world when they post their BeReal. MEMORIES • Access your previous BeReal in an archive. WIDGETMOJI • See your friends right on your Home Screen when they react to your BeReal with a widget. iMESSAGE REALMOJIS STICKERS • React with your RealMojis as stickers in your iMessage chats. /!\ WARNING /!\ • BeReal won't make you waste time. • BeReal is life, Real life, and this life is without filters. • BeReal will challenge your creativity. • BeReal is your chance to show your friends who you really are, for once. • BeReal can be addictive. • BeReal might frustrate you. • BeReal won't make you famous. If you want to become an influencer you can stay on TikTok and Instagram. • BeReal doesn't care if you have millions of followers or if you're verified. • BeReal may cause accidents, especially if you are riding bikes. • BeReal is pronounced “BiRil”, not bereale, or Bèreol. • BeReal won’t let you cheat, you can try and if you manage to do so, come work with us. • BeReal doesn't send any of your private data to China. Questions, ideas? We would love to hear what you think and we could even integrate some of your ideas on BeReal. 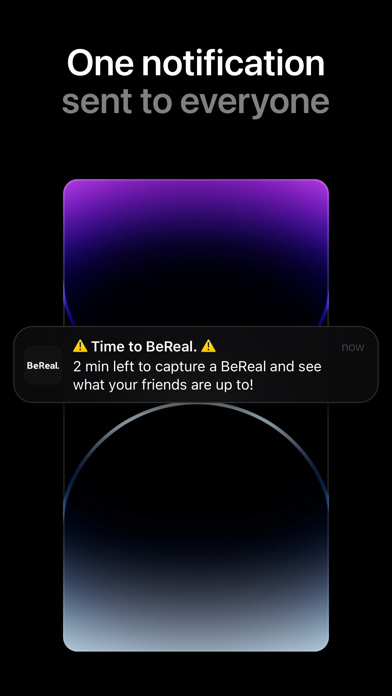 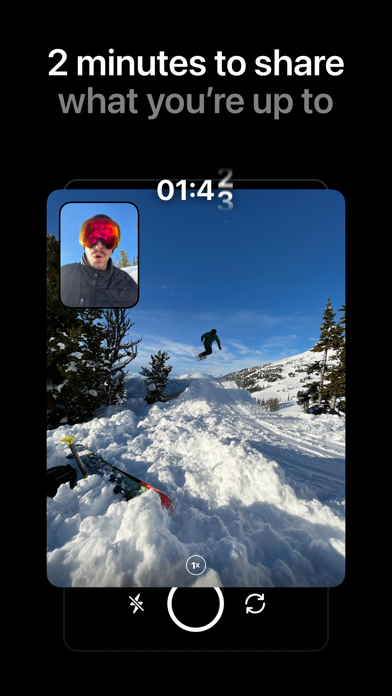 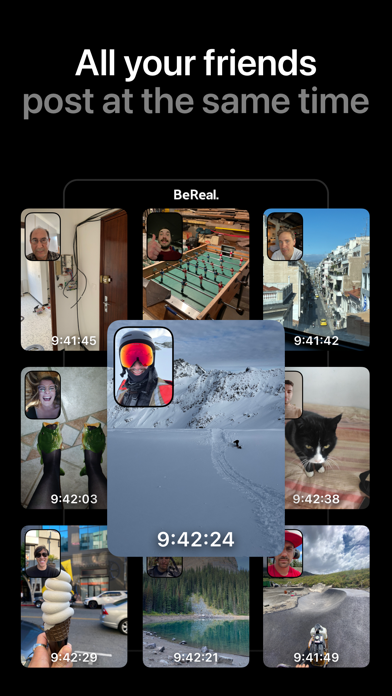 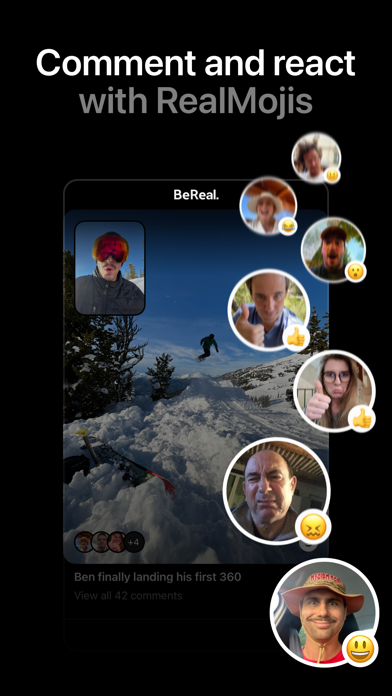 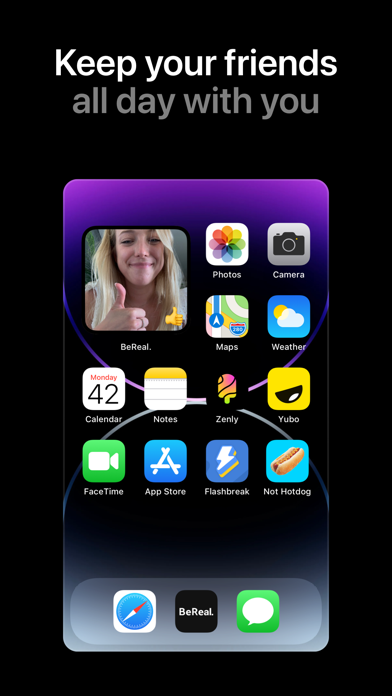 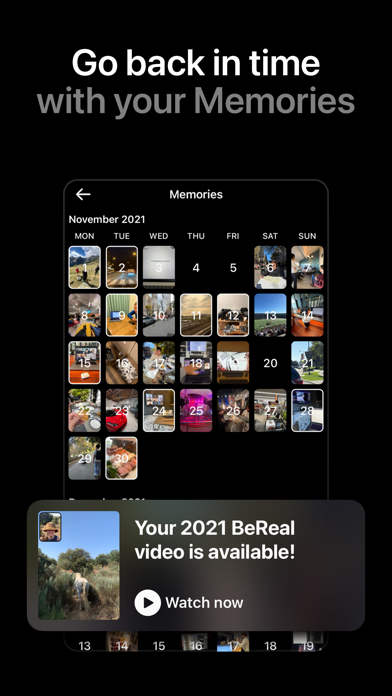