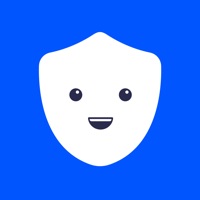 With Betternet VPN Proxy your data will be encrypted and your online activities will remain completely anonymous. DISTINCTIVE FEATURES OF BETTERNET: * Free forever (with ads) * No credit cards needed * You can try Premium features (no ads) free for 7 days * No Registration or Login is needed * No log is saved from any users * Simple, one tap connect to VPN * Automatically connects you to the fastest VPN server ► ACCESS WEBSITES AND APPS Betternet gives you access to all websites and applications, at school, at work or anywhere on the road. You can surf on Netflix, Facebook, Youtube, Snapchat, or stream on any social, music or videos platforms. ► ANONYMOUS SURFING Betternet lets you surf the web anonymously with no concern about being tracked by your ISP or anybody else as your IP will be changed. ► PROTECT PRIVACY AND SECURE YOUR DEVICE Betternet secures your device’s connection while you’re connected to public wifi hotspots, cellular data networks, and other public locations. It works just like a free proxy but it’s even more secure. Your password and your personal data is secured and you are protected from hacker attacks. ► SUPER FAST VPN Betternet is fast! It detects your location automatically and connects you to the nearest server; as a result, your connection will be much faster than other providers. IN-APP PURCHASE: You can be a premium user through an auto-renewing subscription. Monthly: $12.99 Yearly: $95.99 - Payment will be charged to iTunes Account at confirmation of purchase - Subscription automatically renews unless auto-renew is turned off at least 24-hours before the end of the current period - Account will be charged for renewal within 24-hours prior to the end of the current period, and identify the cost of the renewal - Subscriptions may be managed by the user and auto-renewal may be turned off by going to the user's Account Settings after purchase - No cancellation of the current subscription is allowed during an active subscription period Privacy Policy: https://www.pango.co/privacy Terms of Service: https://www.betternet.co/terms CONTACT US: If you have any questions or suggestions, feel free and send them to: [email protected] FOLLOW US: - Twitter: @betternet_co - Facebook: https://fb.com/betternet.co to stay tuned. We’d love to hear from you :) 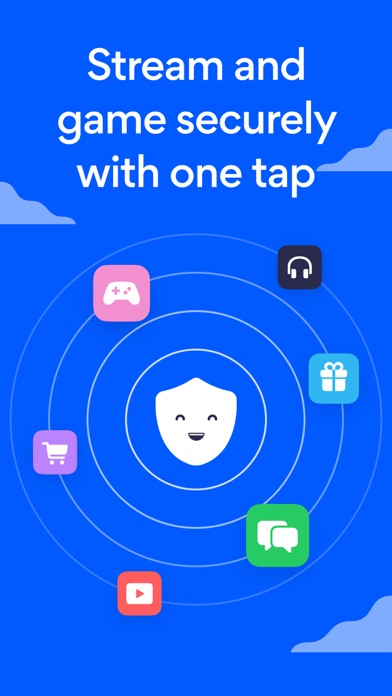 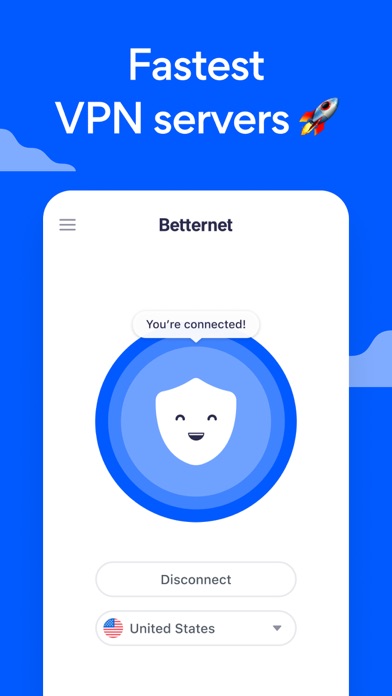 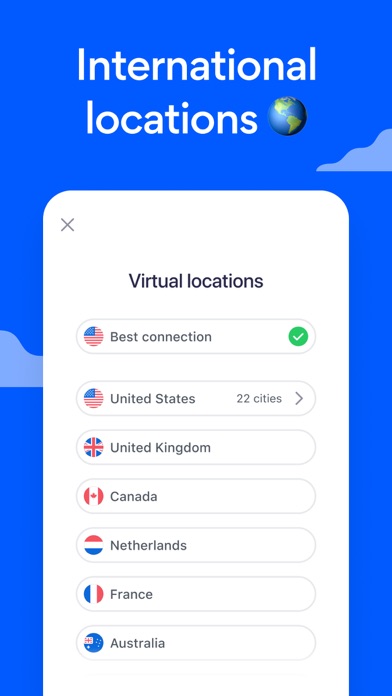 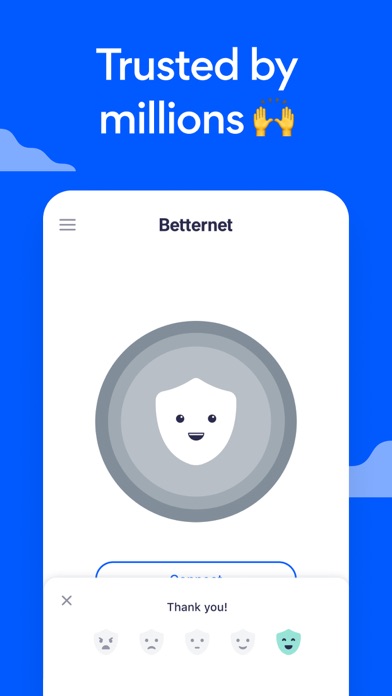 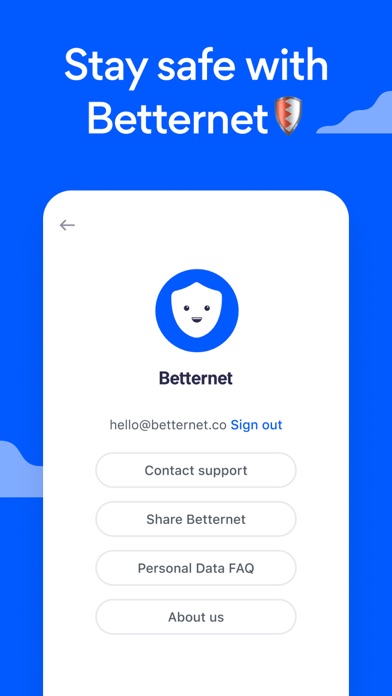