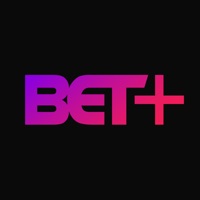 BET+ is a premium online streaming service with over 2,000 hours of your favorite Black content from the best Black creators. Now, you can stream Black culture: the movies you remember, the TV shows you love and the new series you can't live without. And they're all in one place, commercial free. Everything from classics like Martin and House of Payne to modern favorites like Bigger and Carl Weber's Influence is available on BET+. This service also includes exclusive, original content such as First Wives Club from Girls Trip co-writer Tracy Oliver. Plus, there are movies, plays and new series from Tyler Perry that you'll only find on BET+, including Ruthless and Bruh. Check out some of the hits and exclusives: • Bigger • The Jamie Foxx Show • College Hill • Tyler Perry's Ruthless • Games People Play • First Wives Club • The Family Business • American Gangster: Trap Queens • The New Edition Story • The Wayans Bros. • Martin • Hit the Floor • Troubled Waters • Tyler Perry’s Bruh • Carl Weber's Influence • Tyler Perry's Sistas • The Parkers • Basketball Wives • Tyler Perry's Madea's Farewell Play • Diggstown APP FEATURES: • Enjoy Cross-Platform Continue Watching, a new feature that allows you to start watching an episode or movie on one platform, then pick up where you left off, even on a different platform. • Start your subscription today! Your first seven days are free, then your paid monthly BET+ subscription begins. You can avoid auto-renew charges by canceling at least 24 hours before the end of your trial or current billing period • Chromecast support lets you cast your favorite shows to your TV. Just hook up your TV to your Chromecast device. The BET+ app requires iOS 10 or later. Full episode streaming is available within the U.S. only. For help, visit www.bet.com/betplus/help or contact [email protected] Terms of Use: https://www.bet.com/betplus/terms-of-use.html The Terms of Use for this app include arbitration for disputes -- see https://www.bet.com/betplus/legal-faq.html. Your California Privacy Rights: https://www.bet.com/betplus/privacy-policy.html Do Not Sell My Personal Information: viacomprivacy.com 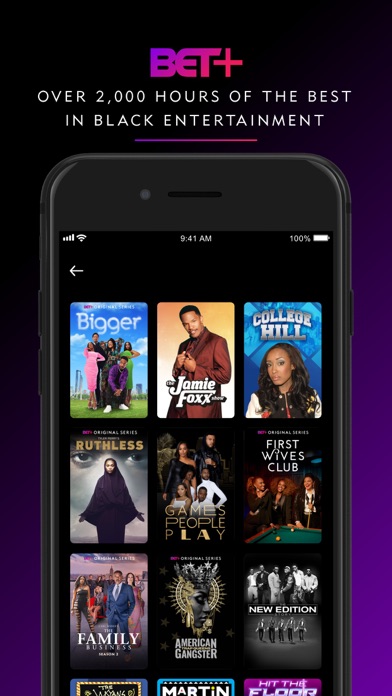 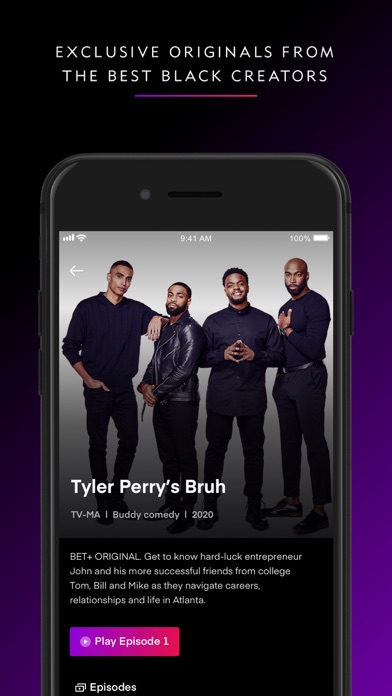 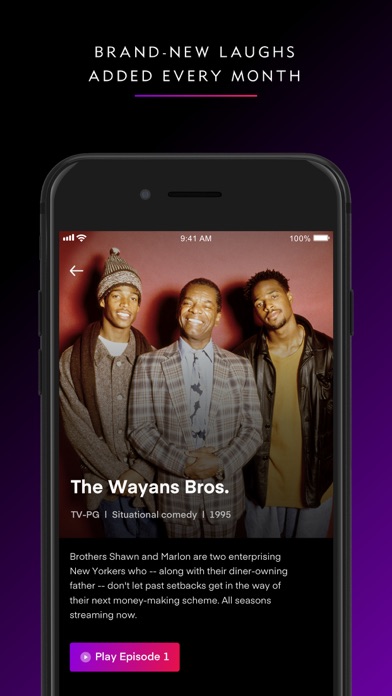 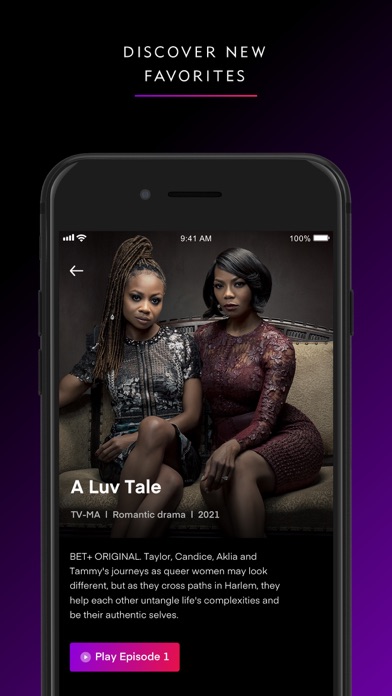 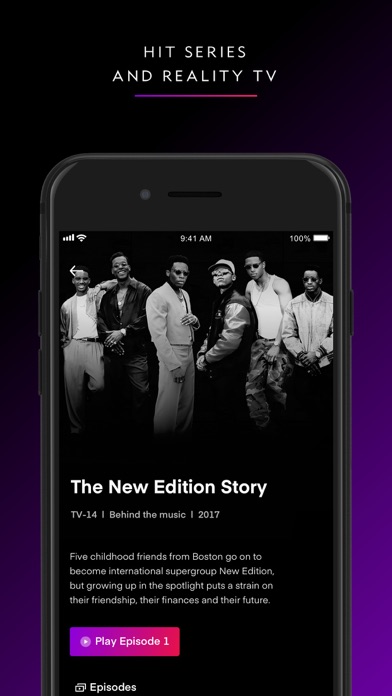 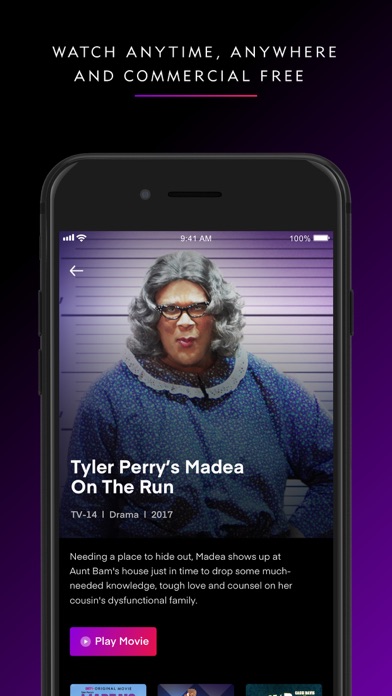 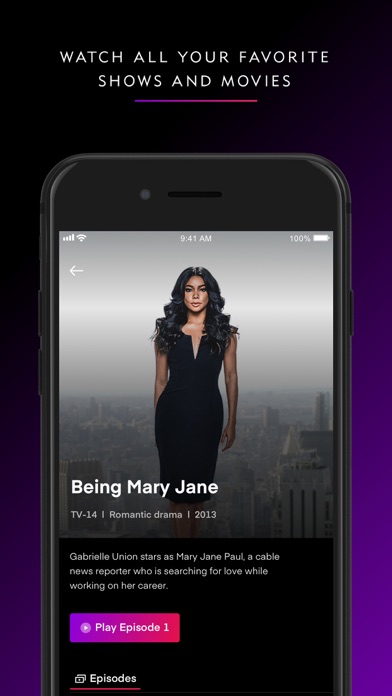