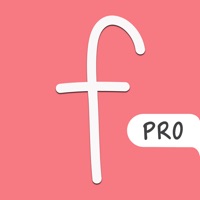 *HOLIDAY TIME SALE!* LIMITED TIME ONLY! GET ACCESS NOW! Join Millions of others & share in style. On Sale for a limited time only. Install Now & Get Our Bonus Keyboards: At Midnight, Typewriter & Gold Digger! No More Boring Fonts For You! Join Over 5 Million Users So You Can Impress Your Friends! "The greatest collection of fonts on the entire App Store." ~Used over 50 Million times!~ Top Features For You: --> Over 115 fonts to choose from! Write with Emoji text, upside down text, bubble letters, and many many more! --> Use these awesome fonts everywhere! Facebook, Twitter, Whatsapp, Kik, Instagram, iMessage, Viber... EVERYWHERE! --> The easiest way to directly put in your better fonts. Do it fast, and do it all the time! Download Now & Enjoy! 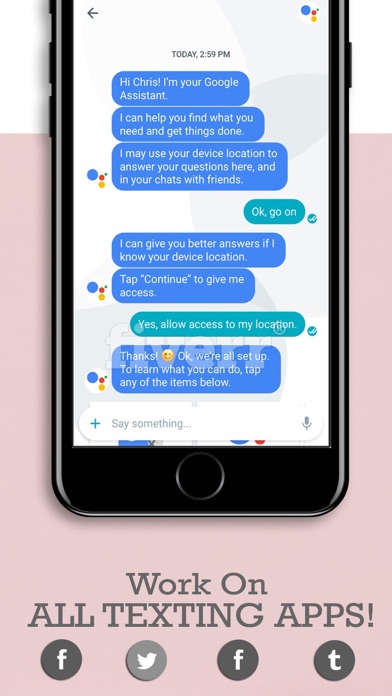 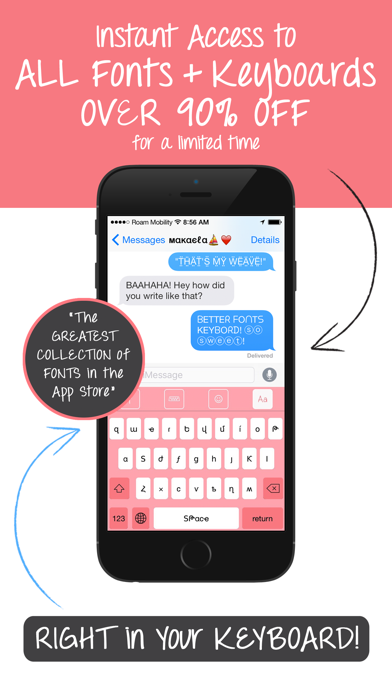 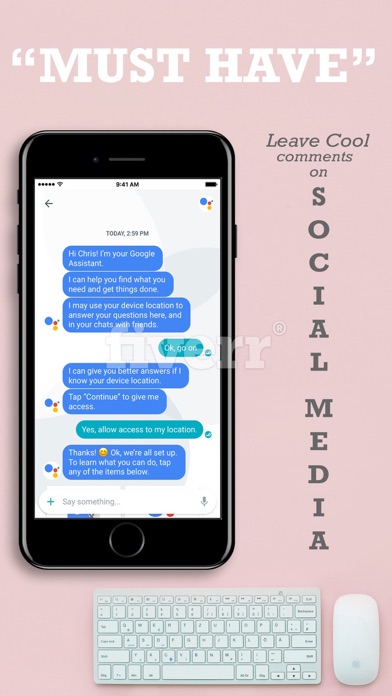 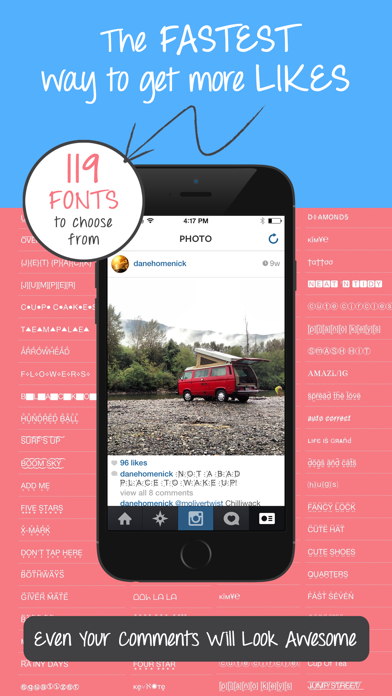 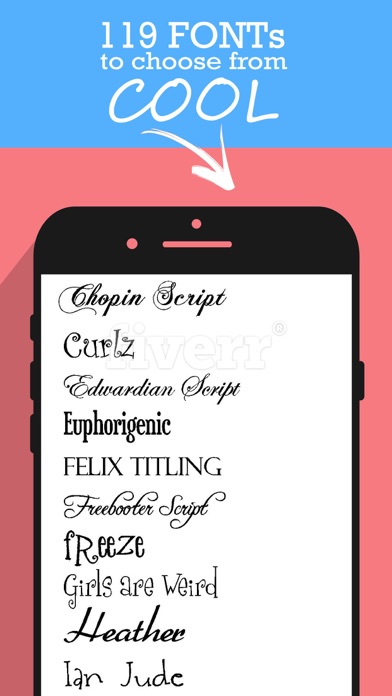