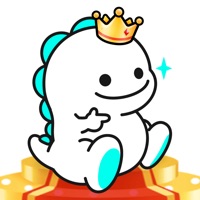 Bigo Live allows you to live-stream your favorite moments, and make friends from all around the world. We enable people to showcase their talent, discover, and stay connected in a positive, healthy, and creative way. We have over 300 million users around the world. Say no to FOMO, share your life, gain fans, receive gifts, make friends and live in the moment. Bigo Live is a new way to experience life. --Why Bigo Live?-- * GO LIVE Sing? Dance? Have any hidden talents? - Show off your talents. Get followers, gain fans, receive gifts, make friends and become an idol to many. * WATCH LIVE-STREAMS We have an active community, and millions of talented broadcasters, dancers, singers, foodies, comedians, and more. Your favorite moment is here. * LIVE VIDEO CHAT & VIDEO CALL - Invite a friend to start a 1:1 video chat. - Create a group video chat or video call with up to 9 people in our Multi-guest Room. - No more boredom. Want to make friends or meet new people? Bigo Live can match you with locals around you or with people from all around the globe. - We bring the fun. Check out our video filters and our unique stickers! We have tons of cool filters to choose from. Level it up! * VOICE CHAT ROOM - Talk in real time with people nearby or from all over the world - Make use of our live voice chat with interactive voice emojis to have fun. - Talk about life, sing along, or simply chat in different languages with people from all around the globe. * LIVE PK (LOL) Remember PK? Same. It’s time to dare your friends on BIGO LIVE! - Broadcasters with the most points will win, and losers will be punished. Dare or not? ;) * VLOG (Video Blog) Share your life, show off your talents, and become a popular vlog star in BIGO LIVE. * GAMING? YES, WE DO. Connect, stream or watch other’s live-streaming popular games, such as PUBG, World of Warcraft, Minecraft, GTA, Fortnite, Dota 2, Hearthstone, Rules of Survival and more. SAY HELLO: Instagram: @bigoliveapp / @bigolive.usa Facebook: @bigoliveapp Twitter: @bigoliveapp Instagram: @bigoliveapp YouTube: https://www.youtube.com/bigoliveofficial Your feedback helps us improve BIGO LIVE. Any questions? Please contact us at [email protected] 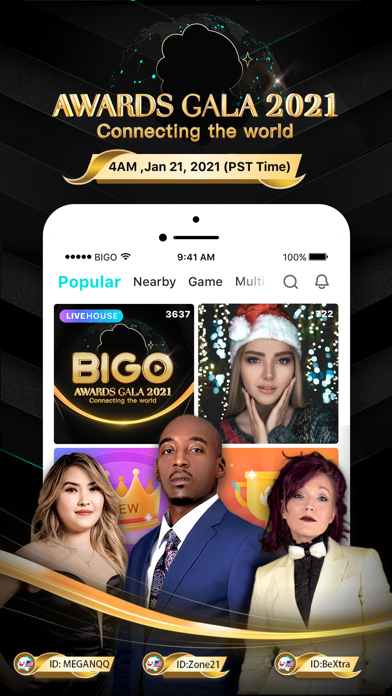 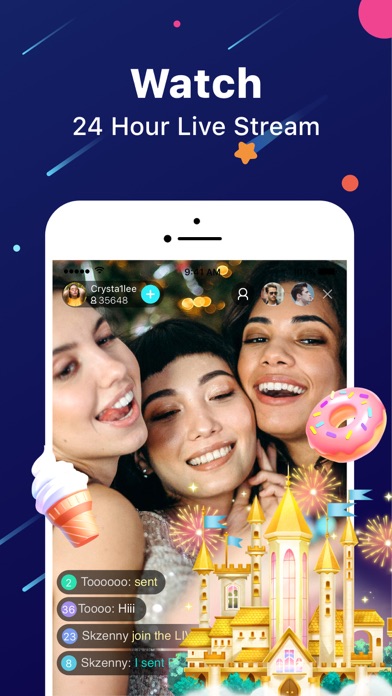 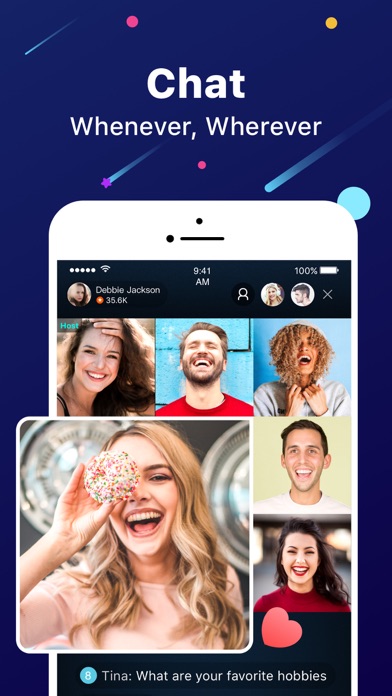 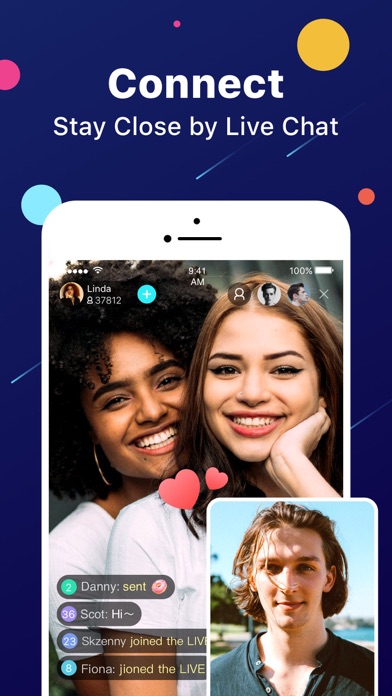 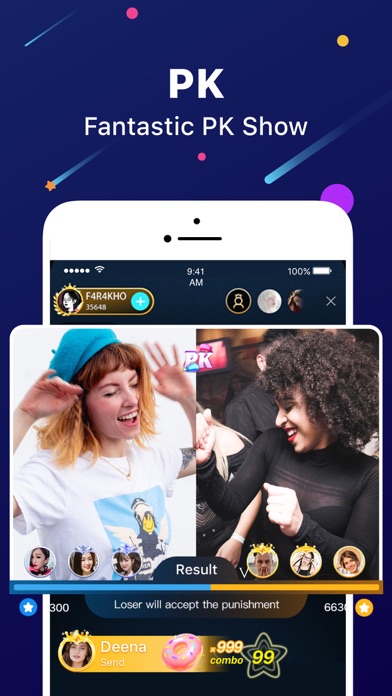 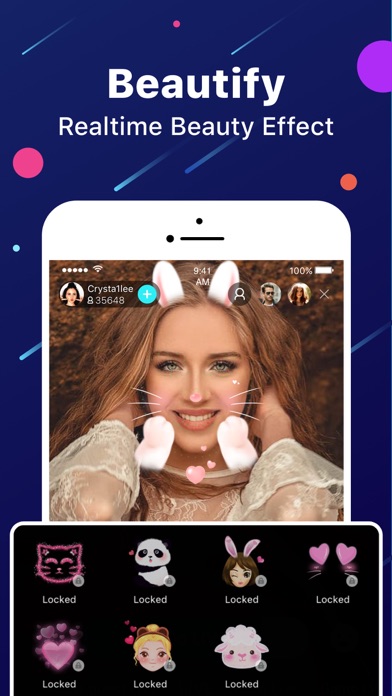 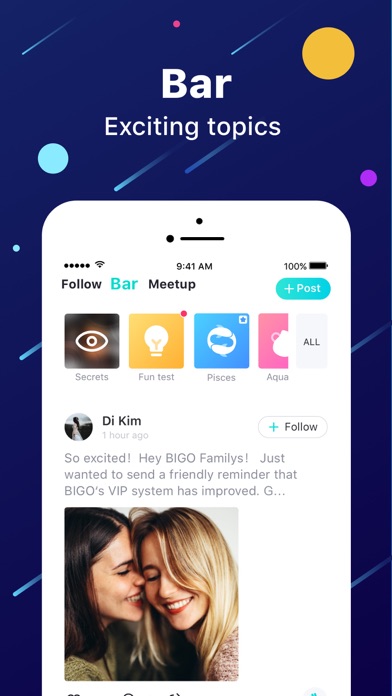 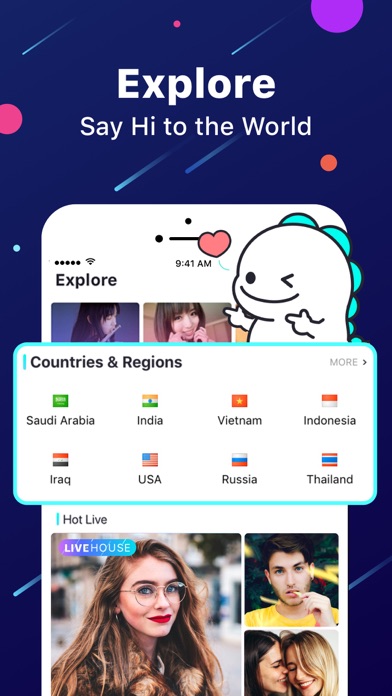