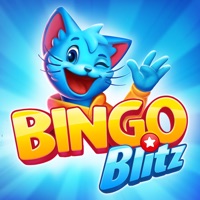 Discover the world with Bingo Blitz! Play together with millions of players and experience your free online bingo game as you never have before, while going on an online bingo games adventure, in Bingo Blitz. Join Blitzy the cat for awesome online bingo games missions, online bingo freebies, goodies and more bingo fun besides! What are you waiting for? Get playing Bingo Blitz now and embark on a story of fascinating bingo games. - Multiple card play: One bingo card is SO old-skool - play multiple free bingo games at the same time! - Grab Powerups: Need a little extra? Grab powerups for even bigger bingo wins! - Collect souvenirs: What’s a round the world trip if you don't have cool stuff to show for it? Play bingo and grab souvenirs in every city you visit! - Win special bingo cards: This is Bingo Blitz, free bingo with a difference - we do things a bit differently here. - Play epic mini-games! Bingo Blitz is about more than just bingo - play mini-games while you wait for your next bingo game to start! - Go with the seasons: Check out Blitzy’s awesome SEASONAL and FEATURED bingo rooms, for even bigger free bingo prizes, collection items and online bingo rewards! Get DAILY Extra Goodies - This is EPIC Free Bingo, Just For You! We love our Bingo Blitz players, and we like to show you the love DAILY! - Journey around the world for DAILY FREE COINS and CREDITS: free bingo games don't get better than this! - Play epic bingo side games worldwide, including bingo slot machine spins and spin the bingo bonus wheel! - Go on fun free bingo quests all around the world for epic bingo live prizes and bonuses, including extra credits, coins and power-ups! -Play free bingo games tournaments, with DAILY wins! Looking for EPIC free bingo games with cool daily extras? You've got it all, in Bingo Blitz! Let’s Take Things Online: Bingo Online - Get Social and Play Online Bingo! International online bingo is SO much more fun with friends; free bingo doesn't get much better than this! - Chat away in the online bingo live chat room! - Invite your friends for even bigger free bingo bonuses! - Trade cards from all of your bingo games, and complete your collections quicker for more rewards! -Share the love, and share your bingo pop wins with your friends! Get in touch: Tell us about playing the Best Free Bingo Game! BINGO Blitz contains optional in-app purchases. This game is intended for an adult audience (21+) for amusement purposes only and does not offer ‘real money’ gambling, or an opportunity to win real money or prizes based on game play. Playing or success in this game does not imply future success at ‘real money’ gambling. Developed by Playtika LTD. 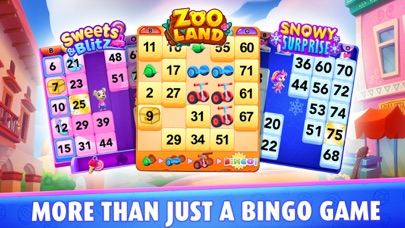 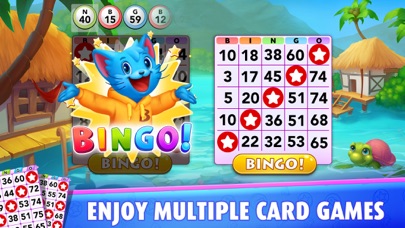 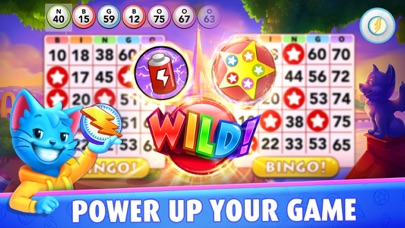 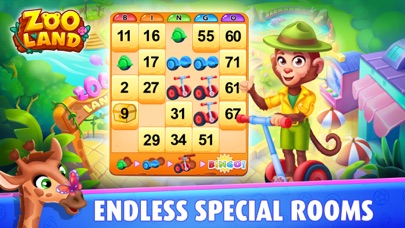 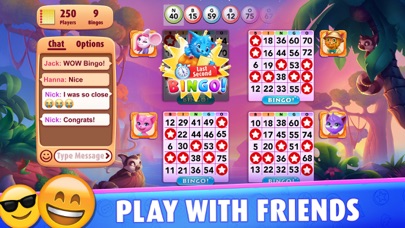 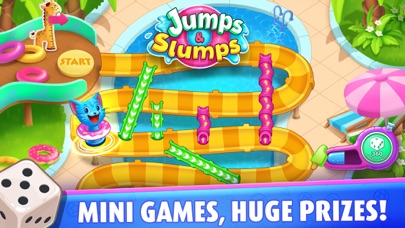 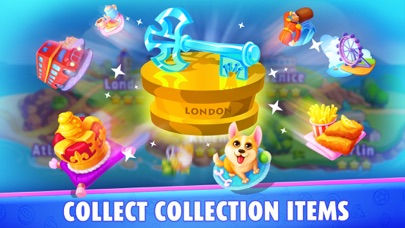 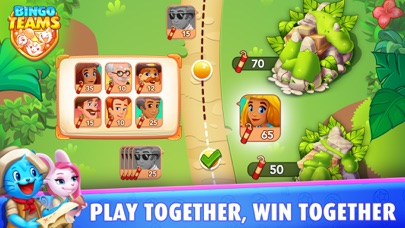 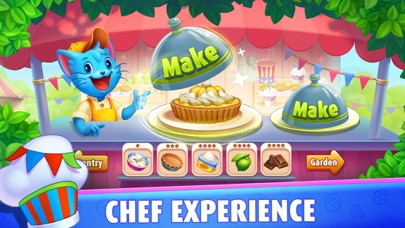