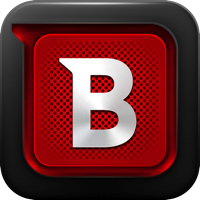 Essential security for your Mac! Bitdefender Virus Scanner finds Mac malware as well as Windows viruses with ease. Virus Scanner will detect any infected files that you downloaded or got in your inbox, so your Mac will be safe and you won’t pass anything bad to your friends’ computer. Grant Bitdefender Virus Scanner access to the locations on your computer that you want to scan against malware. Choose ‘Deep System Scan’ or ‘Scan Critical Locations’ to scan. The award-winning Bitdefender engines will find that piece of malware. For free!  Make sure your Mac is free of infected files. Don't put your friends and family at risk by unknowingly passing along malware. Features:  - Detects both OS X malware and Windows viruses; - Before a scan, it updates to detect the latest malware; - Searches for malware even in archives and inside various types of files such as pdf, pkg, zip, rar, etc.; - Critical locations scan - rapidly scans system areas that are prone to infections. - Award-winning Bitdefender antivirus engines; Also: - Quarantines dangerous files; - Deep system scan for all the locations the user has granted access to; - Drag-and-drop scan of files or folders; - Option to exclude files and folders from scan (i.e. Time Machine backups, etc.)  - Easy-to-use interface. Constraints:  - Due to sandboxing in the App Store, the app has access only to the locations that the user has explicitly granted access to. Grant access to the entire disk for increased protection; - Disinfection limited by the privileges of the user running the app; - Doesn’t scan programs stored in memory. 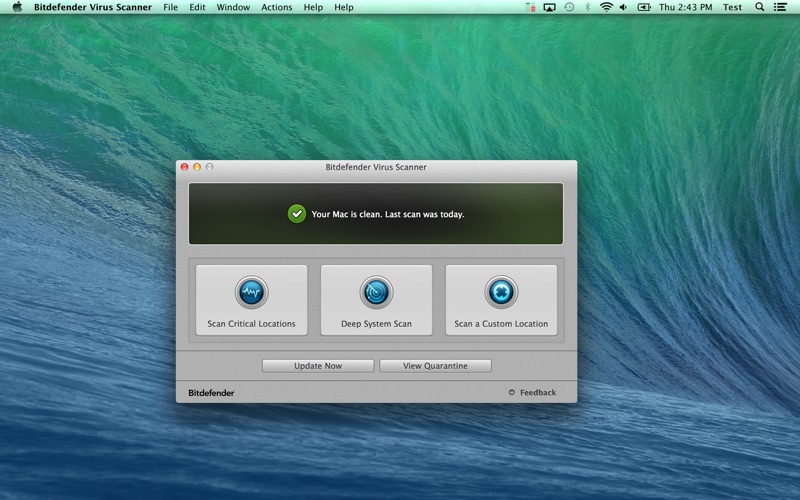 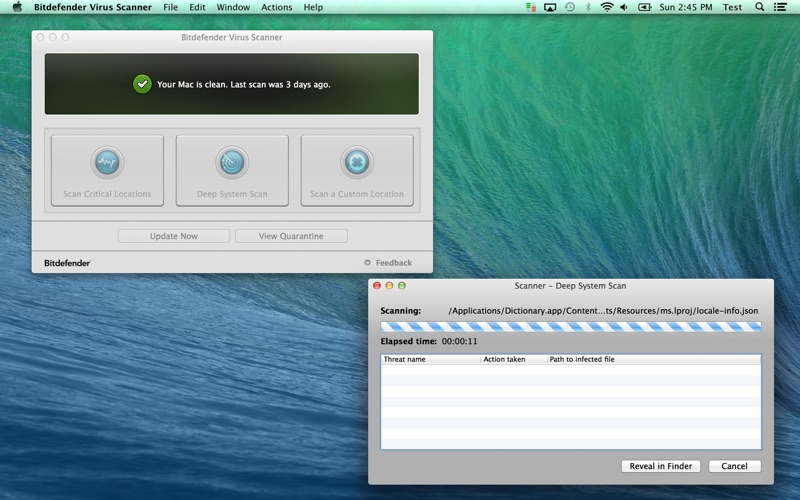 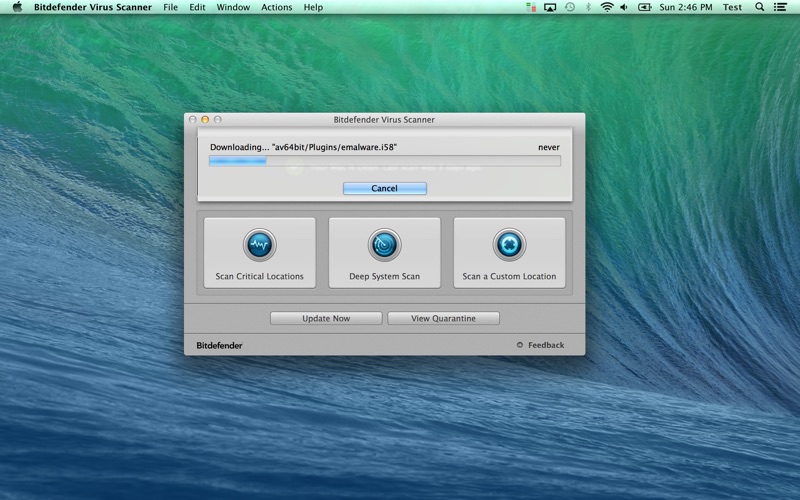 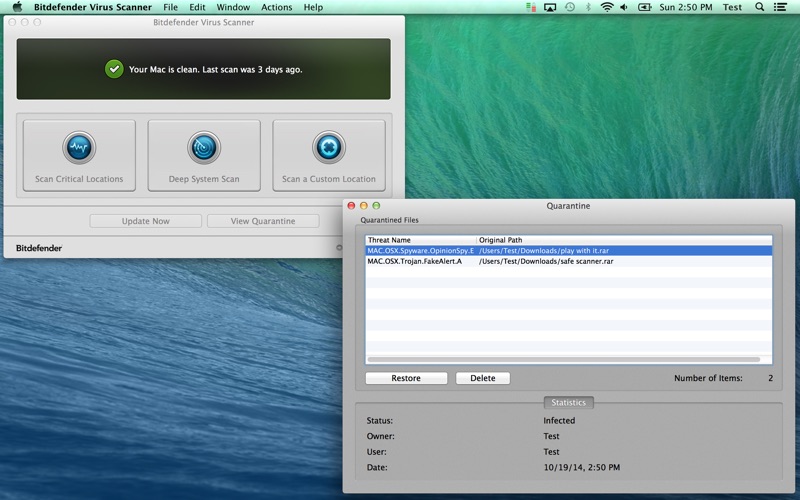 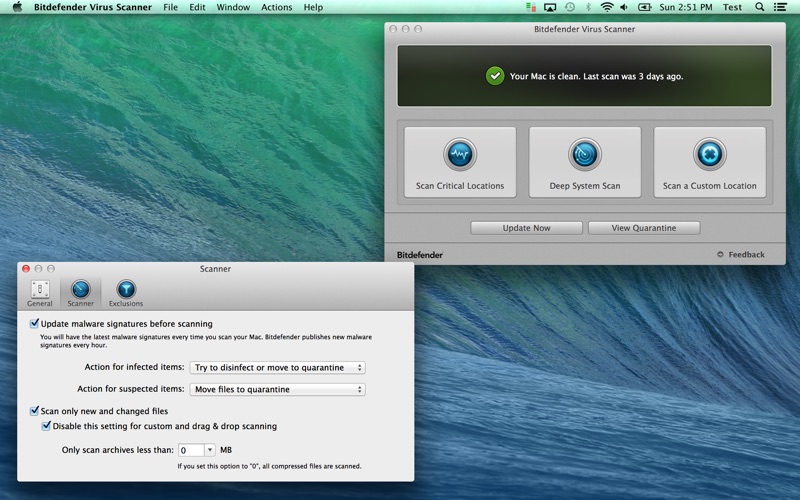