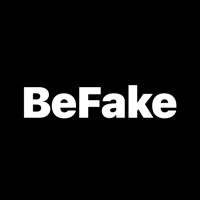 BeFake - Your friends for fake

BeFake - Your friends for fake App

BeFake is an app to impress your friends with your fake life. 1. Take a picture with the rear camera 2. Take a picture with the front camera 3. Share with friends on Instagram, Snapchat or Tiktok This is a tribute to BeReal. -- Subscription Details: • Subscription length: 1 week or 1 year • Subscription price: $6.99/week or $39.99/year • Payment will be charged to iTunes Account at confirmation of purchase • Subscription automatically renews unless auto-renew is turned off at least 24-hours before the end of the current period • Account will be charged for renewal within 24-hours prior to the end of the current period, and identify the cost of the renewal • No cancellation of the current subscription is allowed during active subscription period • Any unused portion of a free trial period, if offered, will be forfeited when the user purchases a subscription to that publication, where applicable • Terms of Service https://takeofflabs.notion.site/Terms-e6e658374aad4df480ec444b6f63e5a8 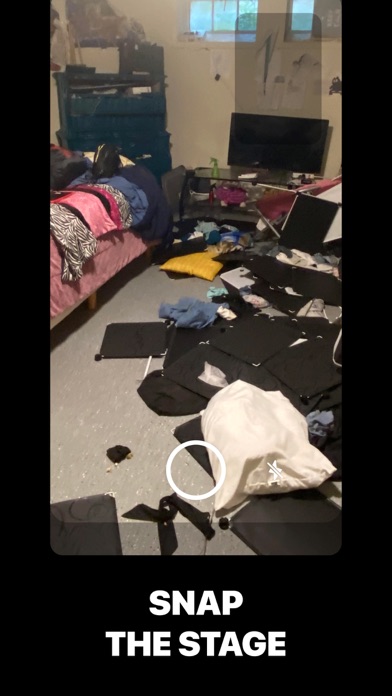 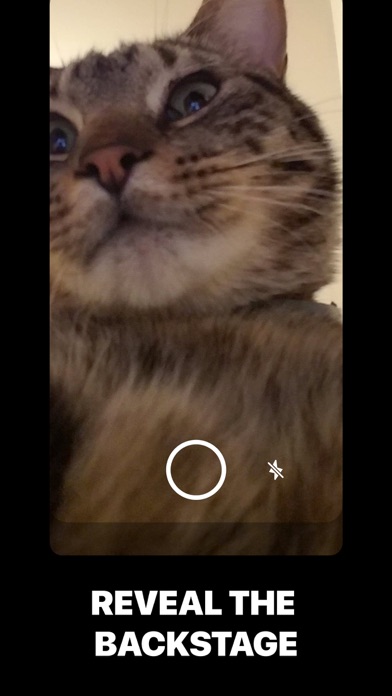 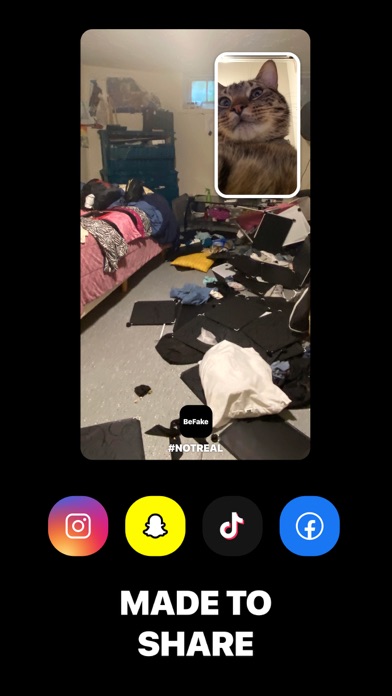