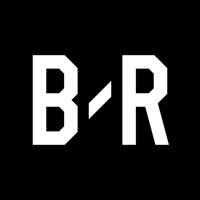 Your Team's News First! Get all your team's news and scores from across the web in one easy place with personalized streams that send alerts as soon as stories break. Be the first to know all your team's news! Allow Push Notifications To Get News Alerts! • Pick the teams you love and get real-time streams with hand-picked alerts so you know your team's news first. • Open a stream for scores, stories, videos, and pictures from all the best sources across the web – local papers, national websites, blogs, Twitter, & Bleacher Report • Break news to your friends with Facebook, Twitter, groups, email, or text message -- See what real fans have said in our 5-star app reviews: • "This app is great, 9 times out of 10 I get updates from BR before the ESPN app." • “Wow - I'm just blown away by how good this is! The stream is awesome, and the breaking news is dead on. So much better than trying to follow multiple teams on ESPN. NICE JOB FELLAS!” • “SIMPLY THE BEST!!!!! - As soon as I got the app and added my local team, I got breaking news from my team before they broke the news on a local sports talk radio that I listen at work every day. From that moment I fell in love with the app!!! Awesome app, I recommend it to every sports fan!!!!!” • “Great app - Instead of having to go to multiple sites, I get a quick fix on my favorite teams with just this one.” • Awesome! - Best sports app there is! I love the team feature. I used to watch espn daily but now with this app I haven't watched in over two weeks. All the news is fast and to the minute. Bye-bye espn. • “Perfect - Get all your local teams big news in your notification center. How awesome!!!!!” • “Great App!! - This app is very useful for breaking news and interesting tidbits from my teams. Being separated from home sports city makes it tough to get a ton of info on just a couple teams I want to follow, better than twitter only sports related updates.” -- Feedback? Email [email protected] Terms of Use: http://bleacherreport.com/pages/terms Privacy Policy: http://bleacherreport.com/pages/privacy 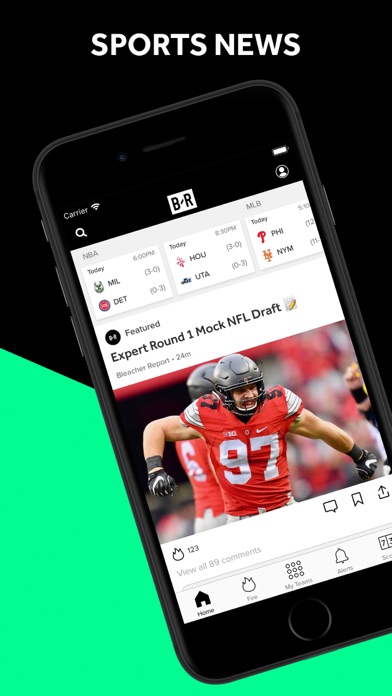 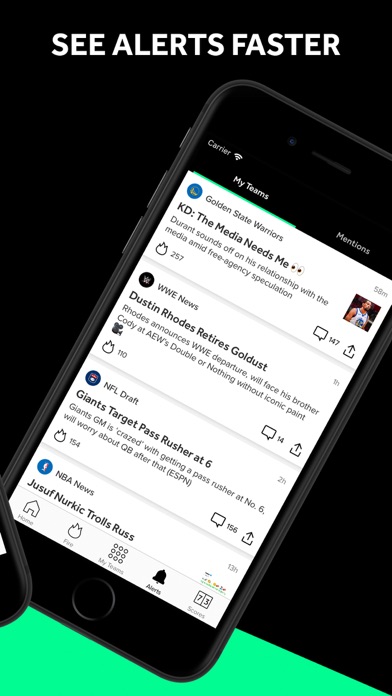 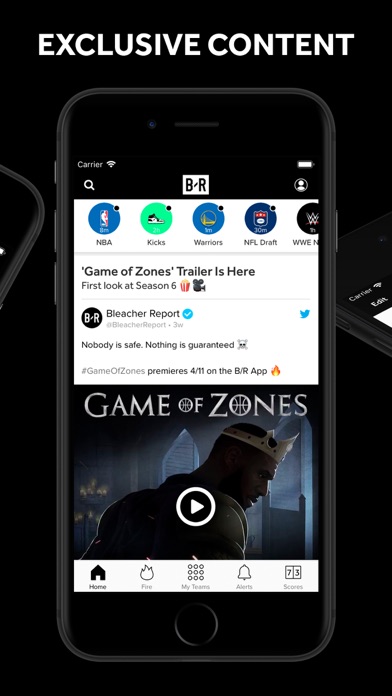 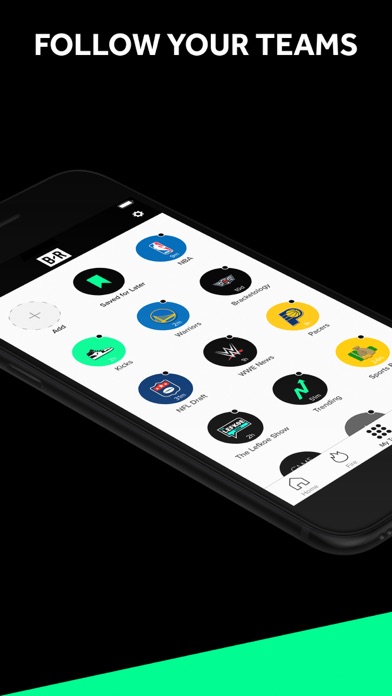 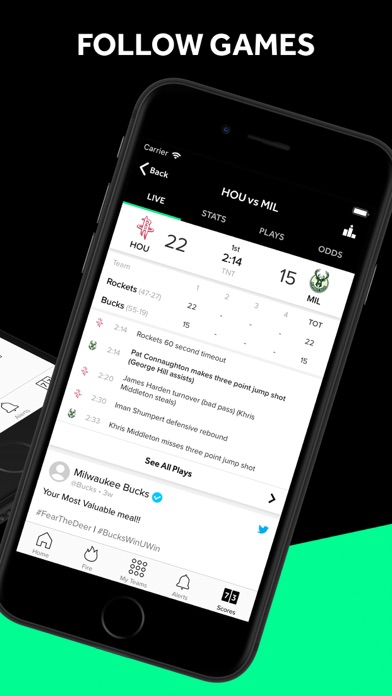 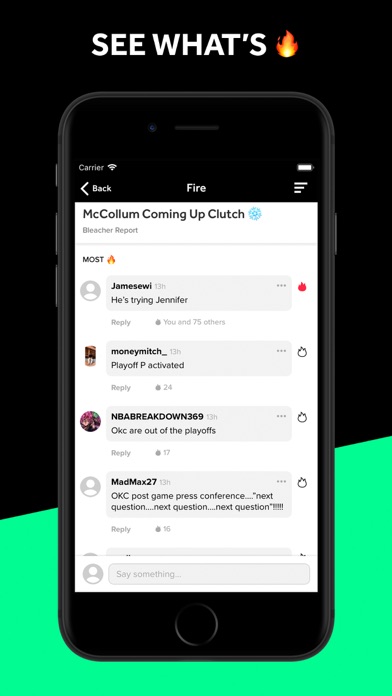 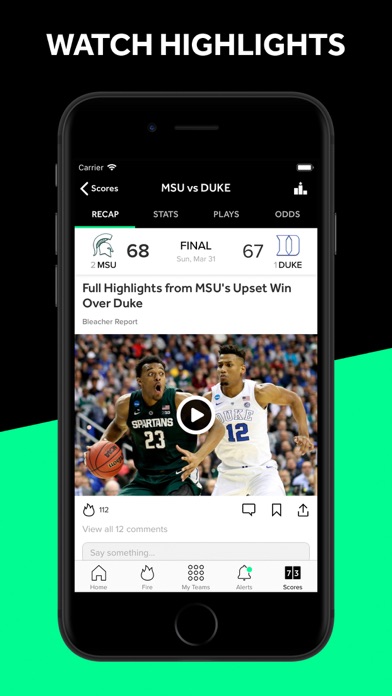