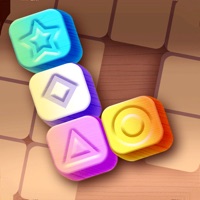 Block Mania is a fun and classic block game! And our Block Puzzle is not just that. It is more Simple and addictive! Once you start, you will not stop playing. Just have a try, you will love it! WHY CHOOSE THIS BLOCK PUZZLE? - Exquisite Game Interface! - Easy to play, and classic brick game for all ages! - It is all FREE and No Wifi Need! - Block Puzzle Classic - Various wonderful props to use. - Amazing jewel blocks and eliminate animation. - Endless game level to challenge yourself How to Play? - Drag and drop wood blocks into 10×10 grid - Fill the wood blocks with a row or column to eliminate them - The game will be over if there is no room on the board for given wood blocks - Reward scores for every row or column of blocks you eliminated - Get as many scores as you can to become the best and luckiest block crush at Block Jewel STOP hesitating and join us now! the more you play, the more you win! This App and the content it provides are in no way affiliated with APPLE Inc. Apple is not a sponsor and involved in our activity in any manner. 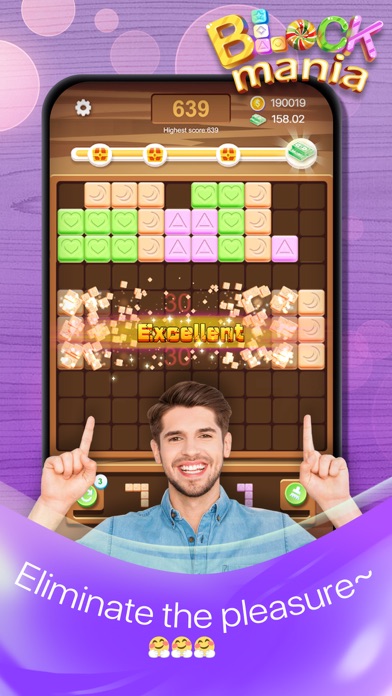 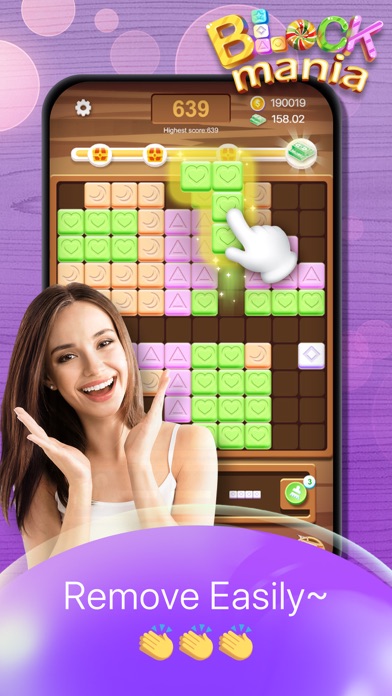 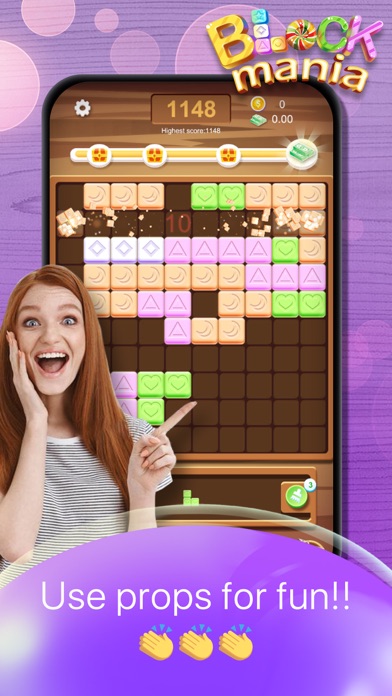 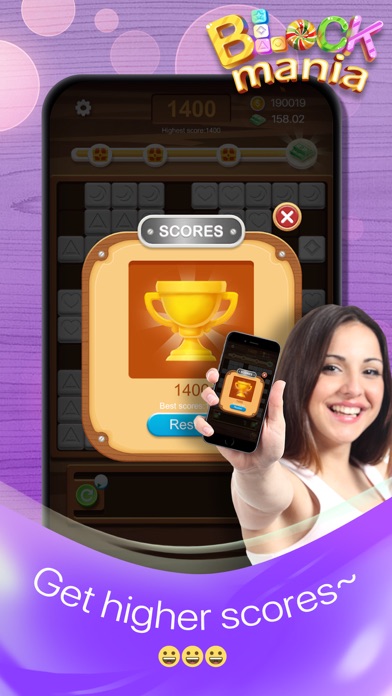