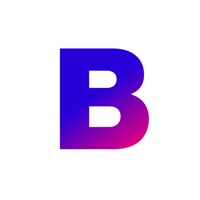 Get comprehensive access to global business, stock market and finance news, and trending topics like bitcoin and cryptocurrency. You can customize the app to monitor your personal portfolio and receive continuous alerts on global stock positions and summarized financial, economic, and corporate information that meets the needs of the global business and financial professional. Whether you need to monitor your stock portfolio or just want to discover breaking financial news, Bloomberg provides the news and analysis you require, whenever and wherever you need it. FEATURES: - News: Featured and trending stories in Markets, Industries, Technology, Politics, Luxury, Personal Finance, Opinion and more. - Market Data: Latest market data on your customizable portfolio and personalized for your region including Equity Indexes, Futures, Bonds, Commodities & Currencies. - Watchlist: Easily track your portfolio by adding a security (stocks, mutual funds, ETFs, currencies, etc.) to your personal Watchlist(s). Video: Watch Bloomberg Television Live without the need of any Cable or Satellite subscription. Watch featured videos specifically chosen for top news categories. Audio: Listen to interviews and analysis from around the world by the smartest names in Global Finance, Business, Economics & Investment from our radio shows and podcasts. More Features: Add the Today Widget to quickly see featured articles, markets data in your region, and a Watchlist summary with leaders and laggers. Download the app now for accurate and concise finance news, stock market intelligence alerts and everything you need to know about currencies, commodities and futures… Scan a news story on any website to instantly reveal relevant news and data from Bloomberg related to the companies and people in the story. A subscription to the Bloomberg app gets you unlimited access to all Bloomberg content within the app, Apple News and on the website (after linking your account). You can start with a 30 days free trial and then a monthly subscription for $34.99/month or $329.99/year. Your payment will be charged to your iTunes Account at confirmation of purchase. Your subscription automatically renews unless auto-renew is turned off at least 24-hours before the end of the current period. Your account will be charged for renewal within 24-hours prior to the end of the current period, and identify the cost of the renewal. You may manage your subscription and auto-renew may be turned off by going to Account Settings after purchase. Any unused portion of a free trial period, if offered, will be forfeited when the user purchases a subscription to that publication, where applicable. Terms of Use: https://www.bloomberg.com/notices/tos Privacy Policy: https://www.bloomberg.com/notices/privacy 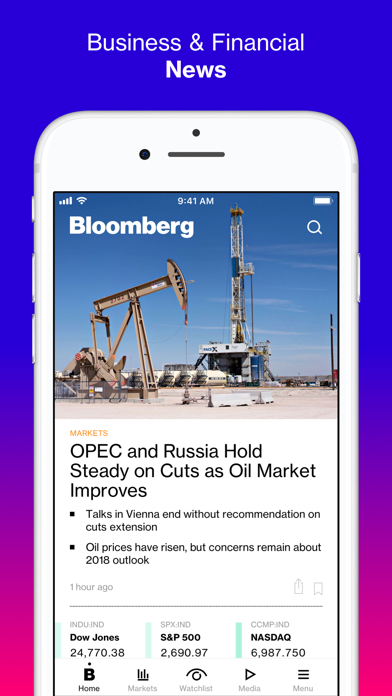 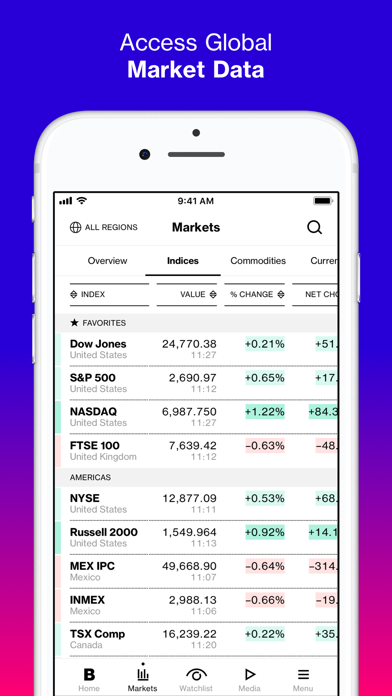 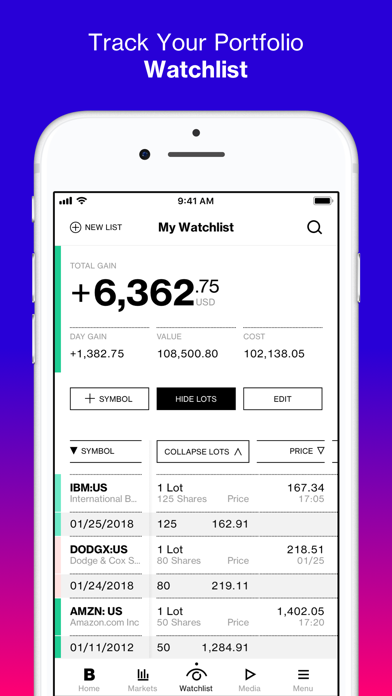 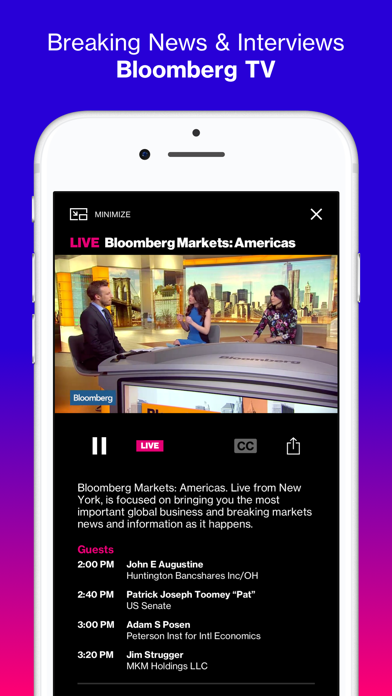 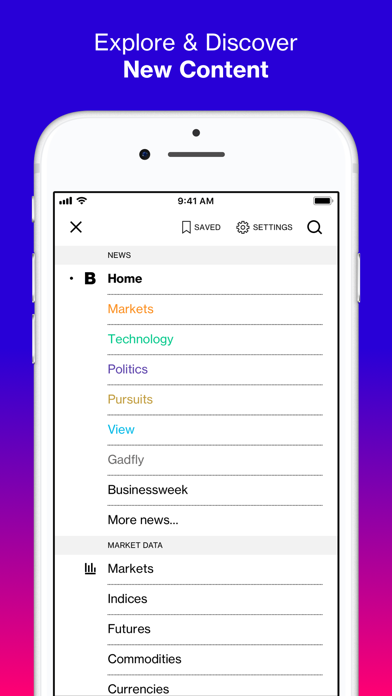