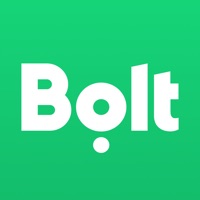 Bolt is a transportation app used for taking fast and affordable e-scooter rides. Skip the rush hour hassle and public transport headache, get there quickly, safely and conveniently on a Bolt Scooter! Our e-scooters are available to rent through the Bolt app. They’re super-easy (and fun!) to use. Why Bolt? • The app is free — you only pay when you ride! • Fast and affordable — get around town without paying a fortune • Safe — our in-app Safety Toolkit features a Beginner Mode, riding tutorial, safety tips and a guide to the local traffic rules • Environmentally friendly — Bolt Scooters help reduce pollution and traffic, making cities more livable for everyone To start riding a Bolt e-scooter: 1. Open the Bolt app and use your smartphone to locate the nearest Bolt Scooter on the map 2. Unlock the e-scooter by scanning the QR code or entering the ID through the app 3. Push-off and press the throttle to go! 3. Enjoy a fun, affordable ride to your destination 4. Once you arrive, park the scooter safely and end your ride inside the app When could you use a Bolt Scooter? • Riding to/from the bus stop, train station or other public transit stations on your work commute • Avoiding traffic jams on the way to/from work • As a fast, affordable way of seeing the city as a tourist • Anytime you want a fun, fast, convenient and sustainable ride across the city! Bolt is available in 40+ countries and 200+ cities around the world. Our mission is to bring fast, reliable and affordable transportation to millions of people around the world, while also helping thousands of drivers support their families. Bolt ride-hailing is coming soon! Questions? Get in touch via [email protected] or at https://bolt.eu Follow us on social media for updates, discounts and offers! Facebook — https://www.facebook.com/Bolt/ Instagram — https://www.instagram.com/bolt Twitter — https://twitter.com/Boltapp 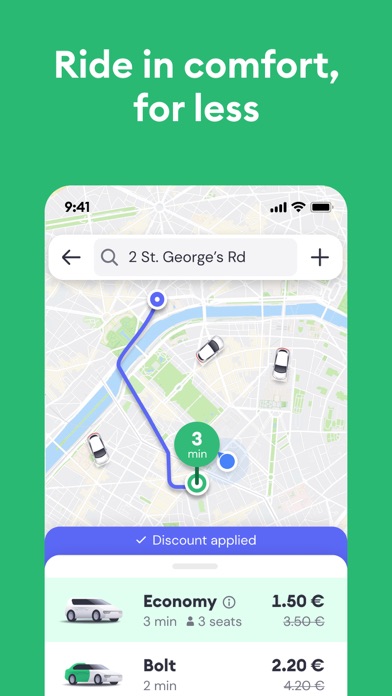 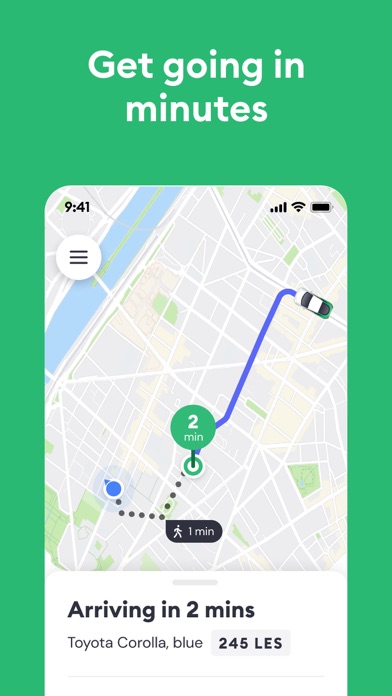 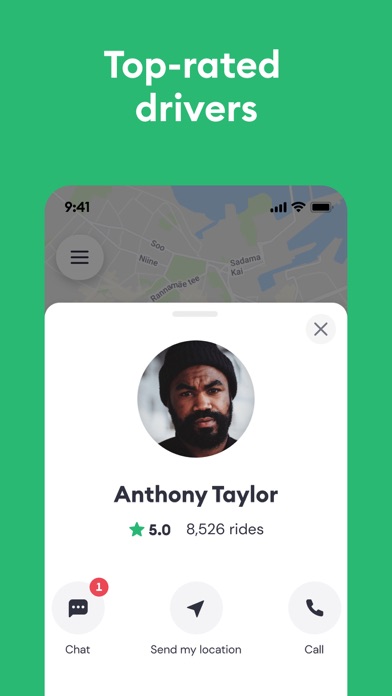 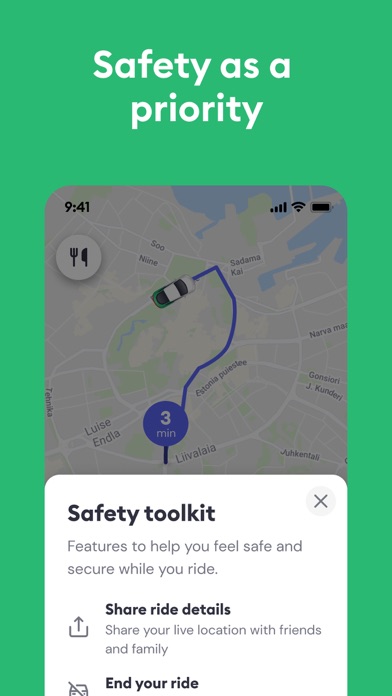 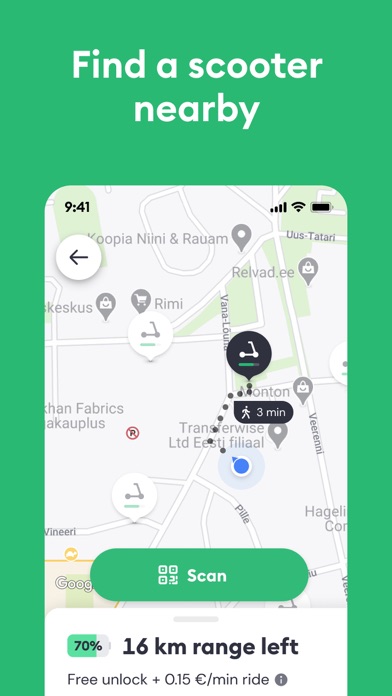 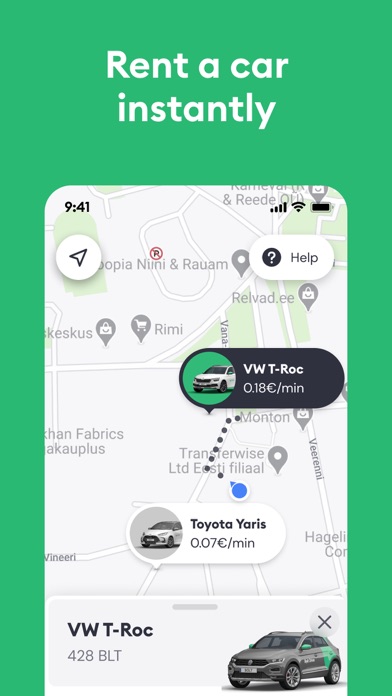 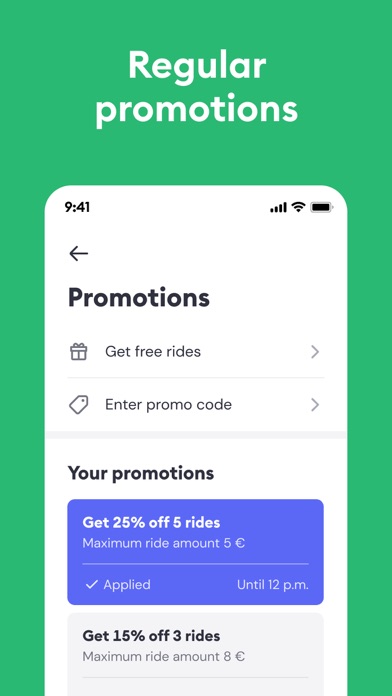 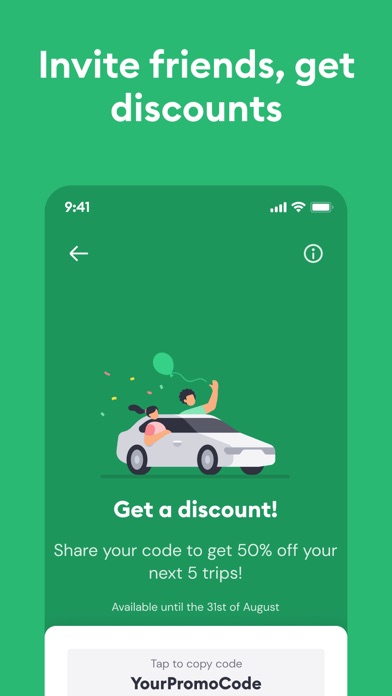