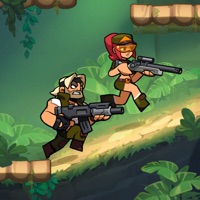 “Welcome aboard, kiddo! Name’s Jeff, I’m the captain of this ship. We’ve got a nasty situation on our hands — all these skittering aliens swarming us, ya know. So suit up and let’s get ourselves some gun fun!” Captain Jeff If nasty alien bugs invade your lovely home planet, the only way to resist is to grab a gun! When all else fails, call on Bombastic Brothers, a semi-legal team of soldiers and agents! Join the Arcade Revolution where oldschool platformer gameplay meets the future. Choose your hero, pick a weapon, obtain and upgrade your spaceship and fight epic bosses! Bombastic Brothers: Top Squad is inspired by classic platformer hits loved by fans of hardcore games, but it’s totally accessible to players new to the genre as well! What you’ll get: - Classical Run’n’gun gameplay - Featuring base-building and battler mechanics - Oldschool but not obsolete bosses - Humorous story and charismatic heroes - A huge spaceship (free of charge!) - Worldwide PVP Arena - Bombastic weapons and fancy equipment - Fantastic eye catching art style - Your chance to save the Earth! Check out the game and share your opinion with the devs! Join us on Facebook: https://www.facebook.com/bombasticgame/ Discord Channel: https://discord.gg/QkZGhur Terms of Use - http://legal.my.com/us/games/tou/ 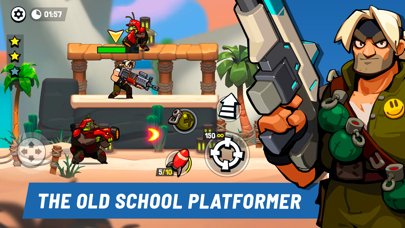 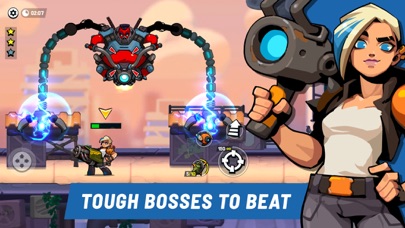 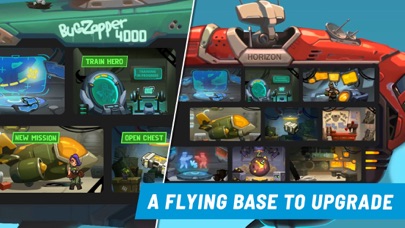 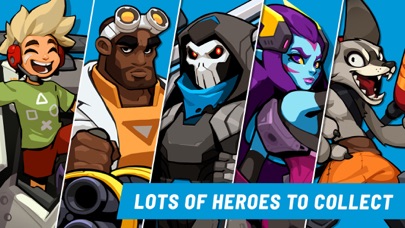 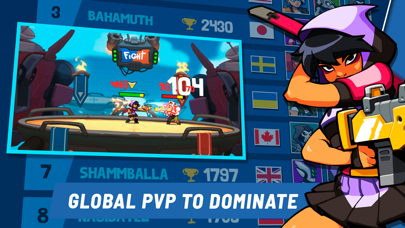 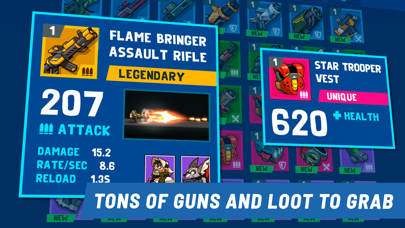 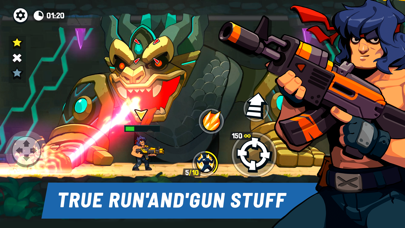