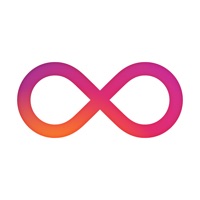 Boomerang from Instagram makes everyday moments fun and unexpected. Create captivating mini videos that loop back and forth, then share them with your friends. Find something (or someone!) that's moving, or create a video selfie by switching to the front-facing camera. There’s just one button. Tap it once and Boomerang does the rest: shoots a burst of 10 photos and turns them into a delightful mini video. Share it on Facebook and Instagram right from the app, or save your video to your camera roll to share later. FEATURES * Take mini videos of your life and yourself using the front and back facing camera. * Download and start capturing immediately. No sign up or account required. * There's just one button! The app takes 10 photos and stitches them together, speeds up the video and smooths out any bumps, then loops it back and forth. * Share your videos on Instagram and Facebook right from the app, or share them later from your camera roll. 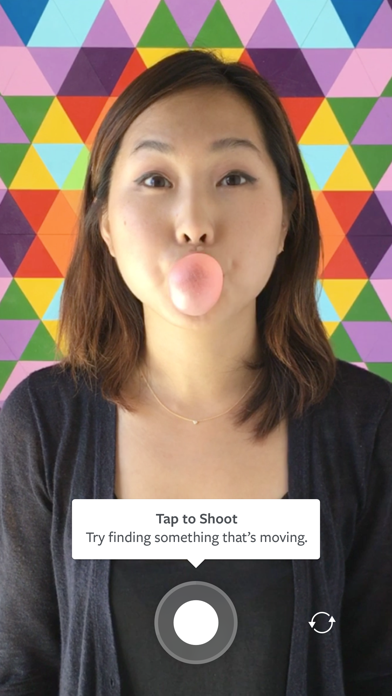 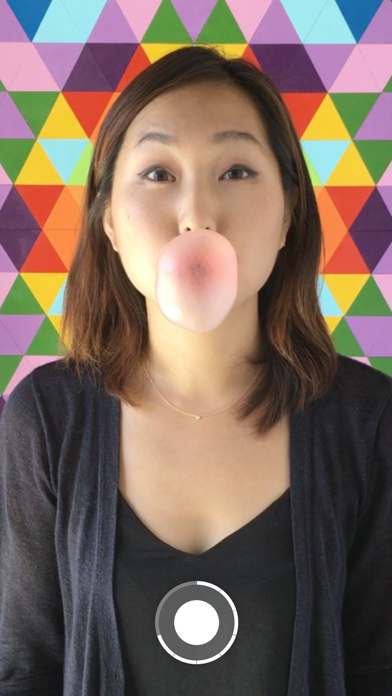 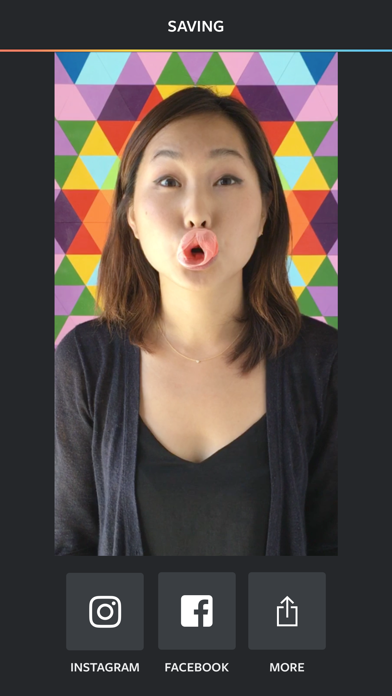