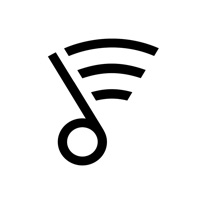 Experience your favorite music from one or many SoundTouch® speakers, with the SoundTouch® app. SoundTouch® is a family of wireless speakers for your home that play the same music throughout, or different music in different rooms. SPEED TO MUSIC It’s faster than ever to browse and play the music you love from Spotify®, Pandora®, Amazon Music, TuneIn, SiriusXM, iHeartRadio™, Deezer and more, all from within the new SoundTouch® app. ONE-TOUCH DISCOVERY Personalize your home with “living” presets like Spotify’s “Discover Weekly” or Pandora’s “Thumbprint Radio.” Always have a fresh list of favorites a touch away, without having to even find your phone. MORE STATIONS, MORE FUN Effortlessly stream more than 100,000 radio stations from around the world with TuneIn. Check out tastemaker-curated playlists, live sports, concerts, 24/7 news coverage and great podcasts in every genre. YOUR OLD STANDARDS Have a library of your favorite albums and artists? Connect your laptop or NAS drive to have access to your stored music libraries. TOTAL CONTROL Play the same music throughout your home with “Play Everywhere,” or listen to different music in different areas, it’s up to you. The SoundTouch® app lets you control one or multiple SoundTouch® speakers in your home, from any room. Privacy Policy https://worldwide.bose.com/privacypolicy California Privacy Notice of Collection https://www.bose.com/en_us/legal/california_privacy_notice_of_collection.html 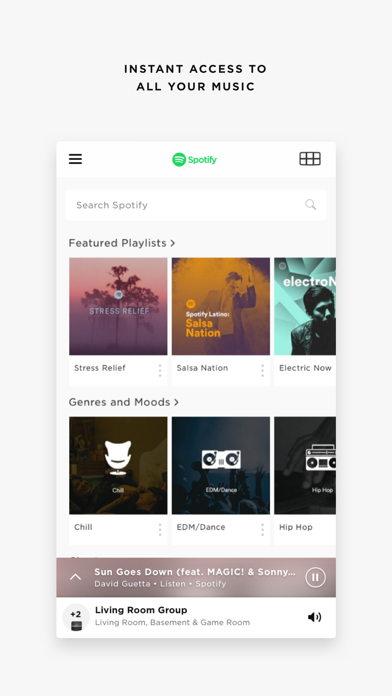 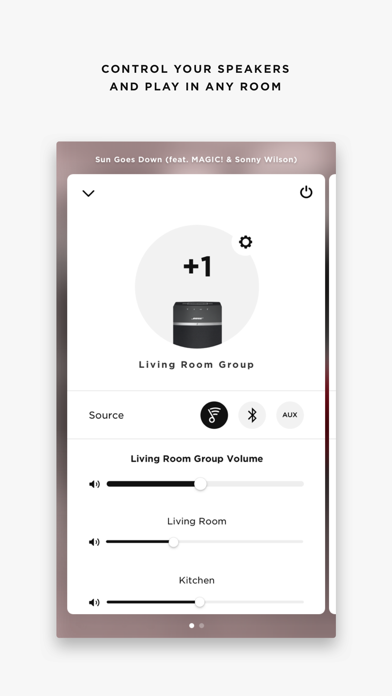 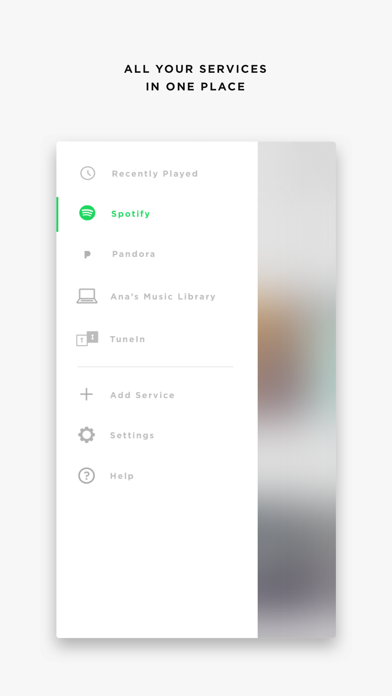 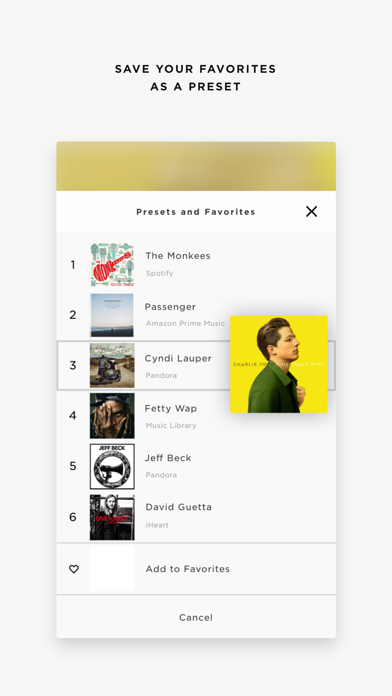