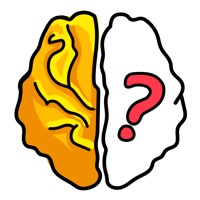 What is your IQ level? Blow your mind with Brain Out and show to your friends that you are not completely stupid! “Brain Out” is a new addictive free tricky puzzle game with a series of tricky brain teasers and different riddles testing challenge your mind. It evaluates your logical think ability, reflexes, accuracy, memory and creativity. Do not answer the quests in the ordinary way if you don’t want to be tricked. The solution subverts normal thinking is the most interesting thing in this trivia game. We bring you a different game experience with creative thinking and absurd solution. GAME FEATURES - Absolutely unimagined gameplay - Easy and simple but humorous game process - Funny sound and witty game effects - Unexpected game answers So many trivia questions to boost your brain power. The perfect combination of knowledge and creativity, exercise your mind with the triple test of EQ, IQ and dumbfounded challenge. A completely new gameplay will definitely attract you since first level. Our game full of spoof, fun and subvert your imagination! Think outside the box and run your imagination now! 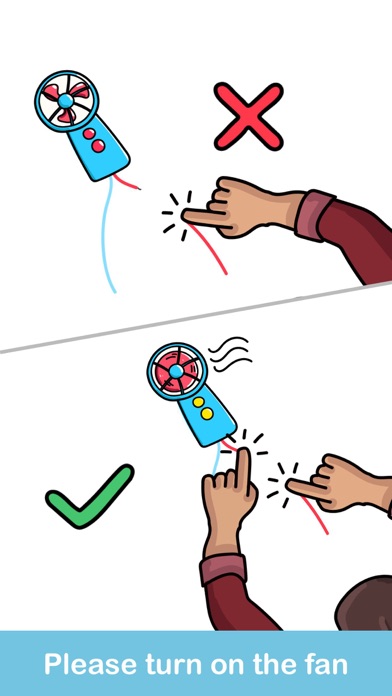 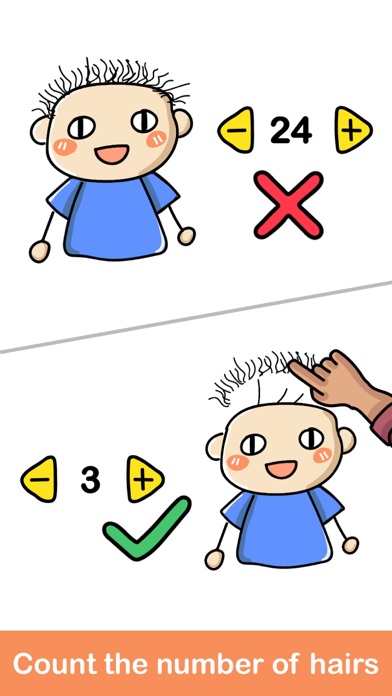 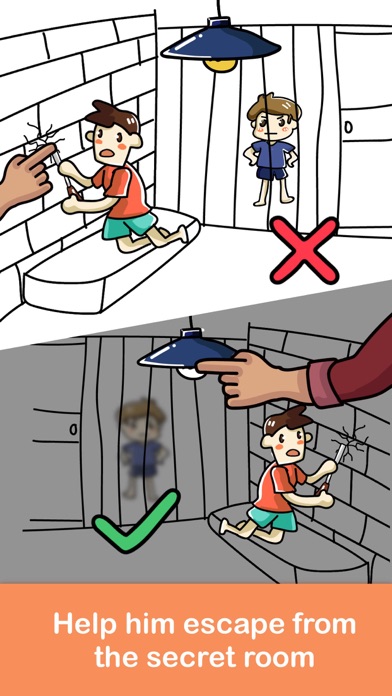 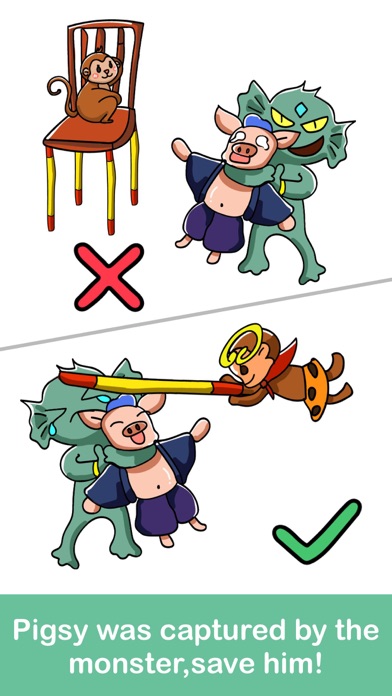 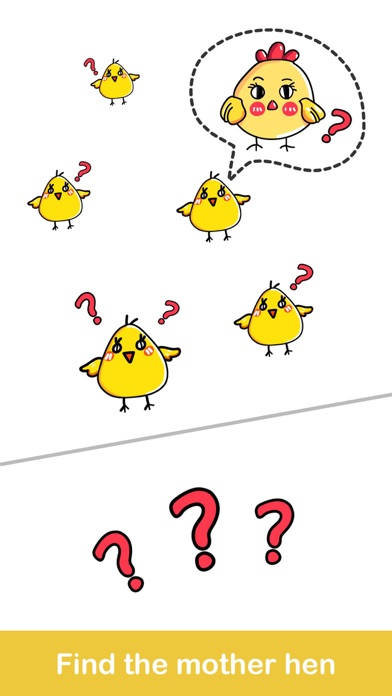 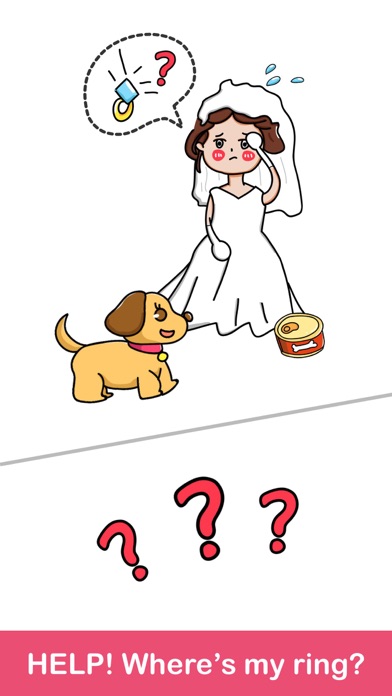 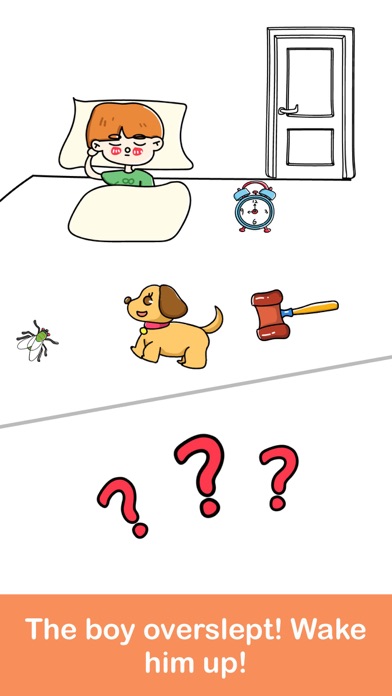