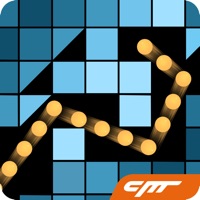 Bricks n Balls is a classic and exciting brick game. This brick game help reminds you of your childhood. Just play Bricks n Balls to relax your brain and get fun. The game is funny and challenging. Swipe and launch the balls to break the bricks. Please remember you must break as many balls as possible to get the highest scores and pass the levels. Don't worry about that, we are going to bring you lots of items to help you to wipe out all bricks. My lovely friend, come and play with us! Game Features: Free to play Simple ball control Challenge your friends with the best highscore Play without wifi Subscription options We have the following subscription periods in our game: 1. Weekly Diamond Membership offers weekly subscription for $7.99 after 3-day free trial which provides 200 Rubies , 1 Prop on a daily basis and Removes ADS. 2. Monthly Diamond Membership offers monthly subscription for $19.99 which provides 200 Rubies , 1 Prop on a daily basis and Removes ADS. 3. Yearly Diamond Membership offers yearly subscription for $99.99 which provides 200 Rubies , 1 Prop on a daily basis and Removes ADS. End of trial and subscription renewal This price is established for United States customers. Pricing in other countries may vary and actual charges may be converted to your local currency depending on the country of residence. Payment will be charged to your iTunes Account at confirmation of purchase. Subscription automatically renews unless auto-renew is turned off at least 24-hours before the end of the current period. Account will be charged for renewal within 24-hours prior to the end of the current period, and identify the cost of the renewal. Subscriptions may be managed by the user and auto-renewal may be turned off by going to the user’s Account Settings after purchase. Any unused portion of a free trial period, if offered, will be forfeited when the user purchases a subscription to that publication, where applicable. Canceling trial or subscription You can turn off the auto-renew for the subscription whenever you want to through iTunes. Check https://support.apple.com/HT202039 . When your current trial/subscription period expires, you will be unsubscribed. The current active subscription period can not be canceled. When your subscription expires, you will no longer be able to use elements included in Subscription option. If you have any questions or comments, feel free to contact us at [email protected] Privacy Policy: http://www.cmcm.com/protocol/site/privacy.html Terms of Service: http://www.cmcm.com/protocol/site/tos.html Terms of Subscription: https://bnbpay.cmcm.com/bnb/SubscriptionTerms.html 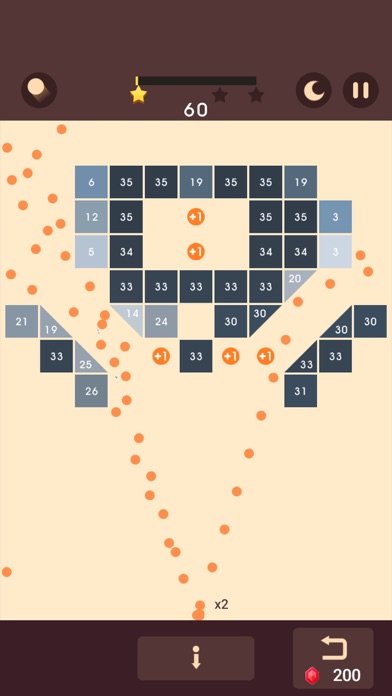 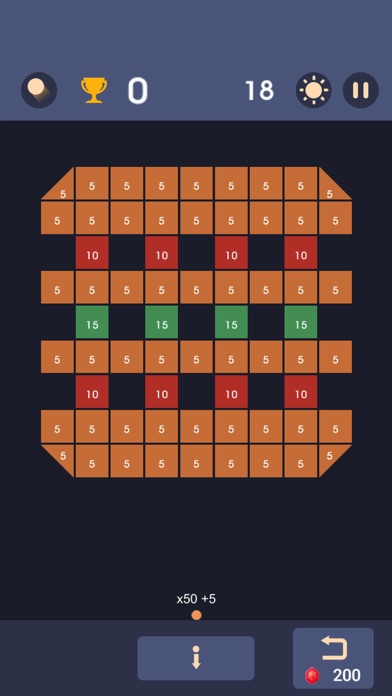 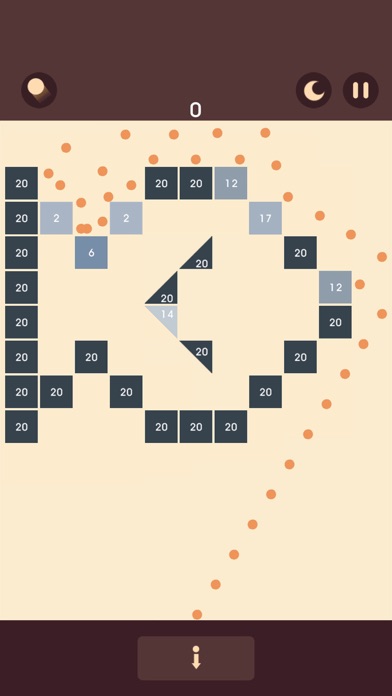 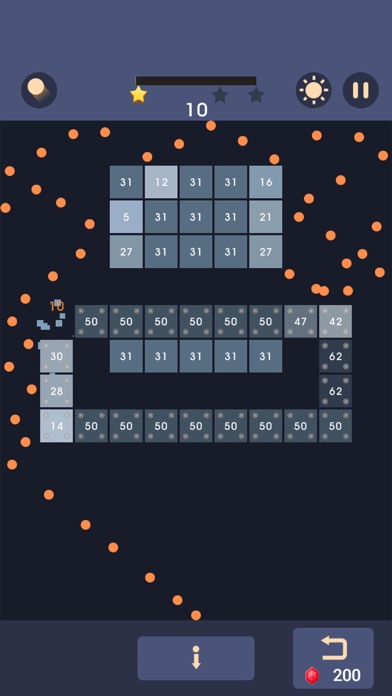 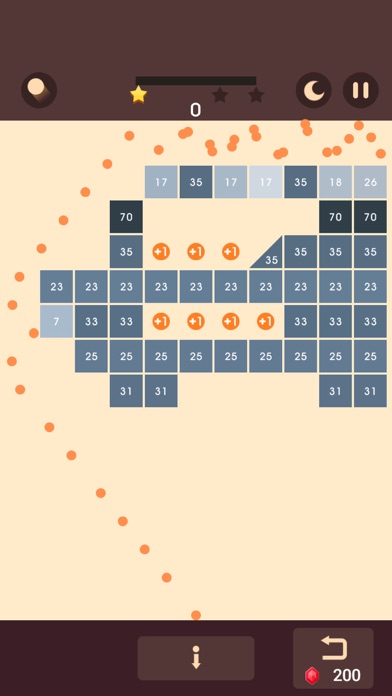 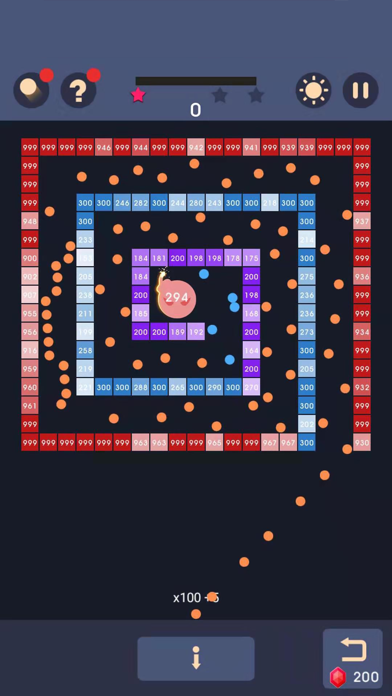 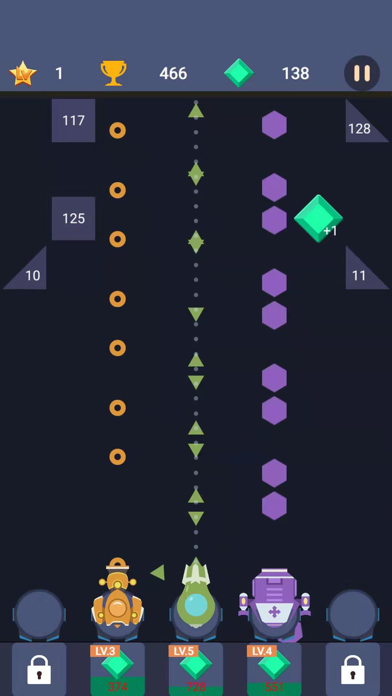 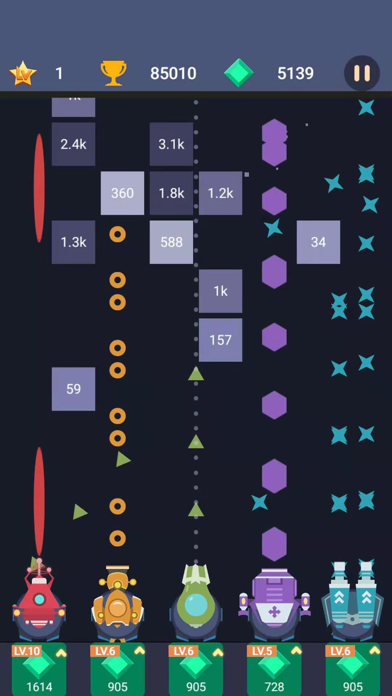