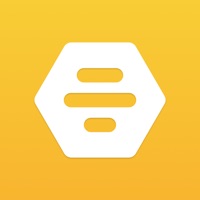 Over 100 million people have signed up for Bumble to start building valuable relationships, finding friends, and making empowered connections. Creating new connections has never been easier. Bumble is working to lift the stigma of online dating by employing unprecedented standards for respectful behavior. Because of this relentless dedication, millions of people are using Bumble to build valuable relationships every single day. DATE, MEET FRIENDS, NETWORK Bumble is at the forefront of matchmaking technology by providing an app that allows users to foster more than just romantic connections. The industry-leading app empowers users to swipe through potential connections across three different modes: Bumble Date: On Bumble Date, women make the first move. We’ve changed the archaic rules of the dating game so that you can form meaningful relationships in a respectful way. Bumble BFF: Life is better with friends. Whether you’re new to a city or looking to expand your circle, Bumble BFF is the easiest way to make new friends. Bumble Bizz: Now we’re in business. Use Bumble Bizz to network, find mentors, and create new career opportunities. Bumble is the first app of its kind to bring dating, friend-finding, and career-building into a single social networking platform. CHANGING THE RULES OF THE GAME At Bumble, women make the first move. In heterosexual matches, the woman has 24 hours to make the first move and the man has 24 hours to respond. In same-sex matches, either person has 24 hours to make the first move, while the other individual has 24 hours to respond, or else, the connection expires. By prompting our users to be bold and make the first move we’ve seen over 3 billion messages sent to date. THE BUZZ IS REAL “Bumble exists to empower women...” (Fast Company) “Bumble is just an app: but it’s changing the discussion.” (Wired) “Bumble offers an alternative that prioritises meaningful connections, with women calling the shots:” (UK Sunday Times) “Bumble rejects hate speech to make users feel safe on its dating app” (Texas Standard) “What makes Bumble different from other dating apps...is its focus on giving women all the power. ” (Business Insider) --- Bumble is free to download and use, and that will never change for our main features. However, if you’re looking to get the most from Bumble, you can subscribe to our optional subscription product Bumble Boost. We offer weekly, monthly, 3 month and 6 month subscriptions giving discounts to the weekly price. The prices may vary per country and are subject to change without notice. Prices are clearly displayed in the app. * Payment will be charged to your iTunes account at confirmation of purchase. * Your subscription will automatically renew itself, unless auto-renewal is turned off at least 24 hours before the end of the current period. * Your account will be charged for renewal within 24 hours prior to the end of the current period. * You can manage your subscriptions and turn off auto-renewal by going to your Account Settings in the iTunes Store. * If offered, if you choose to use our free trial, any unused portion of the free trial period will be forfeited when you purchase a subscription to that publication, where applicable * If you don’t choose to purchase Bumble Boost, you can simply continue using and enjoying Bumble for free. Your personal data is securely stored on Bumble - be sure to read our privacy policy and terms and conditions: https://www.bumble.com/privacy https://www.bumble.com/terms 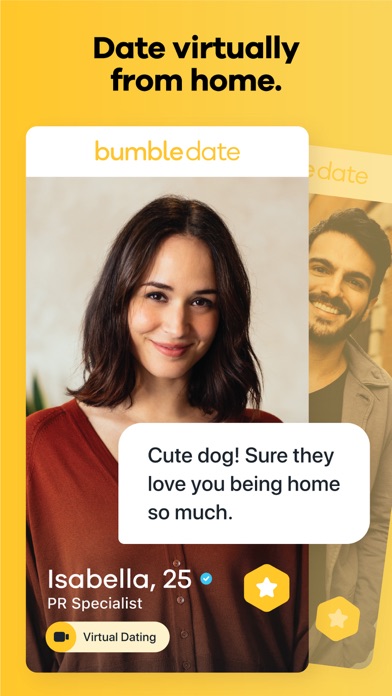 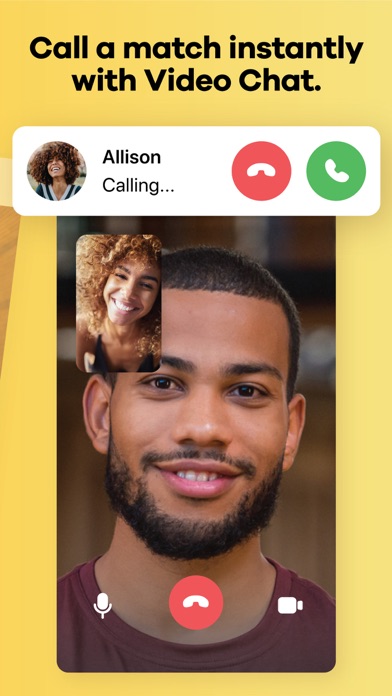 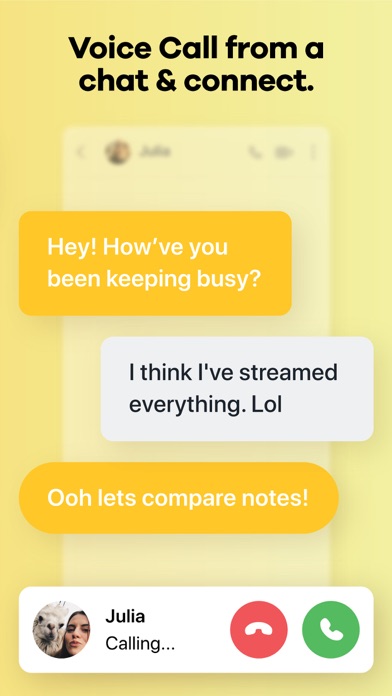 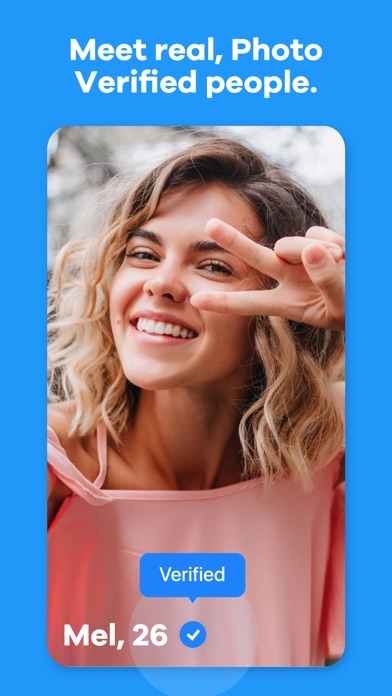 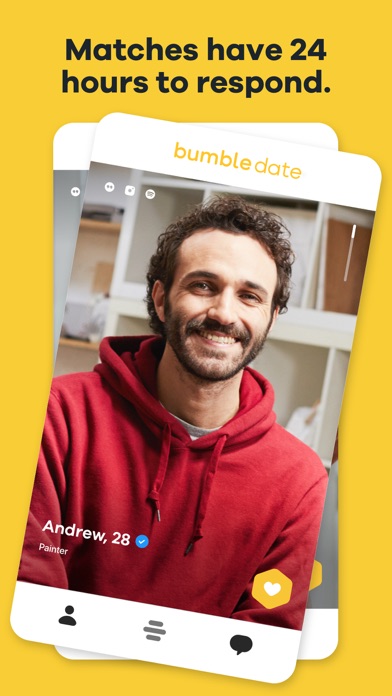 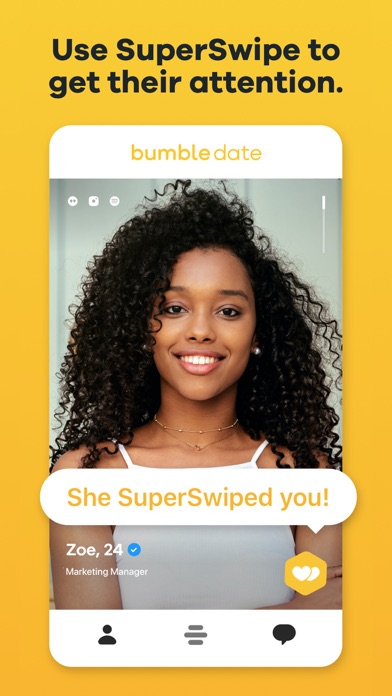 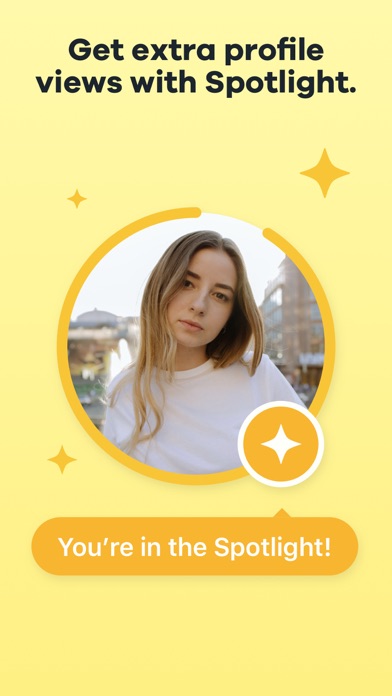 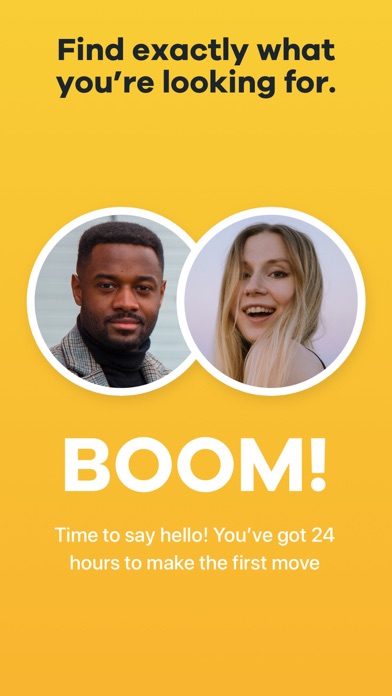 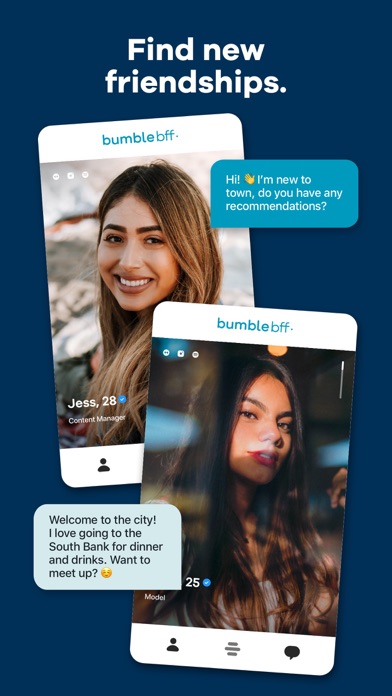 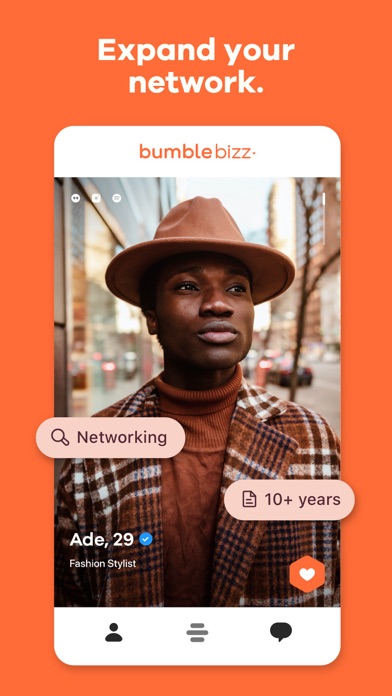