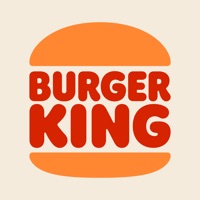 Get secret deals and exclusive mobile coupons with the official BURGER KING® app and save like a king! Explore our menu and find your nearest BK® restaurant anytime, anywhere. And in most locations, you can even order ahead. Specific features include: • Mobile Coupons: Get VIP access to the hottest mobile-only coupons and secret deals right from your phone. • Mobile Ordering: For select locations, order with the app and skip the line to enjoy your meal even faster. • Find Your BK®: Locate your nearest BURGER KING® restaurant and never leave those flame-grilled cravings unfulfilled. • Menu: Explore your BK® favorites and discover our hottest new menu additions. Plus, you can browse item descriptions and nutritional information at any time. Compatible with Apple and Google Pay 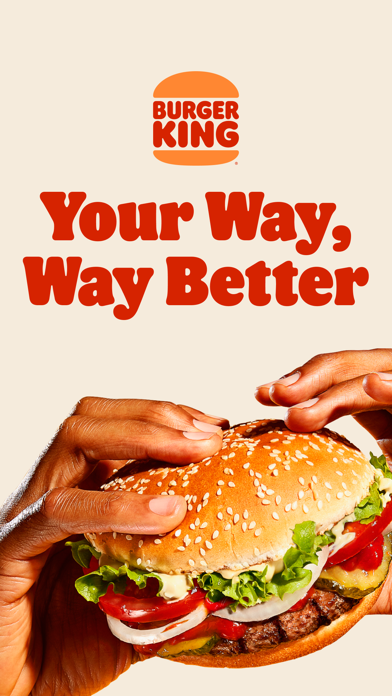 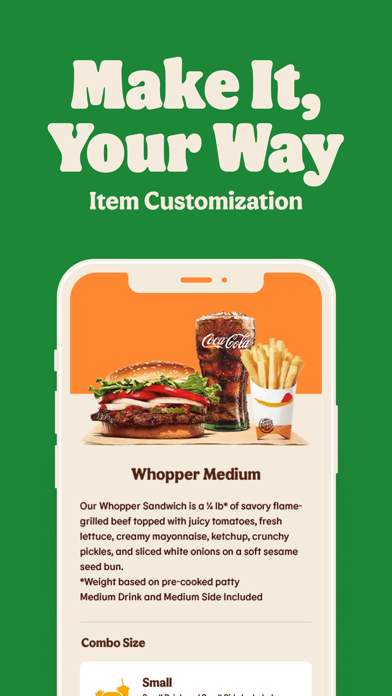 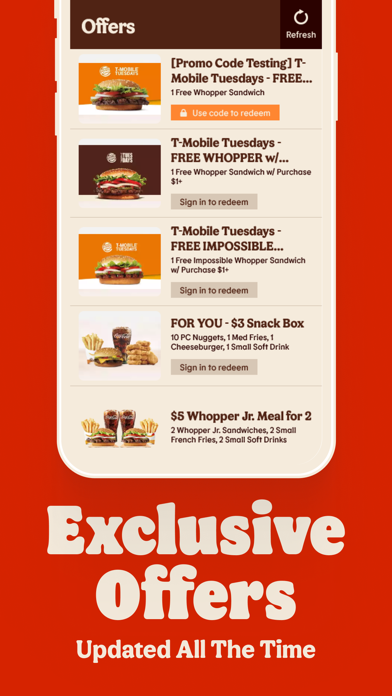 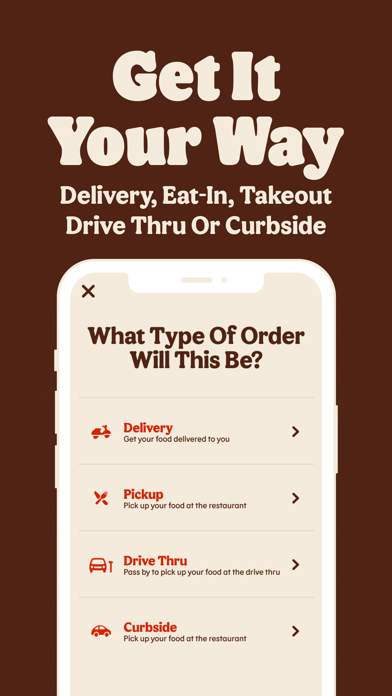 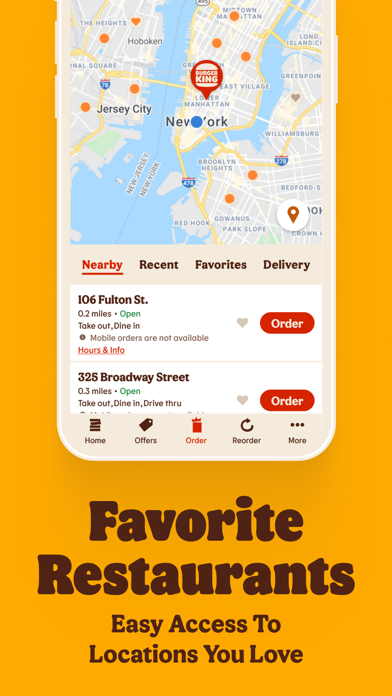