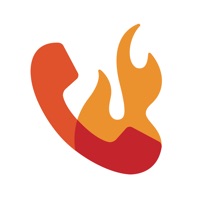 Burner is the market-leading private phone number app — a second line for calling, texting, and picture messaging in everyday situations. Did you know that your personal info is attached to your phone number and easily searchable online? Every time you give out your real phone number, you risk exposing your personal information. Only give your number to people you trust. For everyone else, there's Burner. HOW BURNER WORKS With Burner, you're in control of your personal information. No one can find your real number from your Burner number. We intercept calls on your Burner and route them to your cell phone so no one can see your real number. Since you can call, text, and manage your contacts from within the app, you don't have to carry a second device. Use Burner for everyday situations. Create a disposable phone number for dating, salespeople, deliveries, shopping online or selling items on Craigslist. You can use it as a longterm second phone number for your business or side projects. Integrations with Dropbox, Google Drive, and Slack allow you to archive messages and voicemails, and communicate with your team. Create multiple numbers, keep them as long as you want, or burn them anytime. Share your Burner with anyone and everyone, or keep your new number secret for anonymous texting. No hassles, no contracts. BEST IN CLASS A TIME Magazine Top 50 App & featured in the New York Times, WIRED, TechCrunch, Engadget, BoingBoing, Lifehacker, and more, Burner has been recognized for excellence and innovation the world over and provides *real* phone numbers. Burner is the original, trademarked app — don’t fall for knockoff fake number apps that will show you ads, sell your info, and leave you hanging! Did Sideline, Google Voice, Line2, Hushed, Phoner, or those fake number apps fail you? Burner is the most reliable and fully featured virtual phone number app available. Not even Grasshopper, Ring Central, or Text Plus have our advanced features. Burner is free to download and comes with a 7-day free sample number. Additional numbers are available through in-app purchase or subscription. Only give your number to people you trust. For everyone else, there's Burner. WHAT PEOPLE ARE SAYING "Wonderful - I love this app it never freezes or drops calls and it's cheap!!! I love it !!!" "The best! - This app basically runs my whole business! Having several lines available to me at any given time is amazing for someone who travels and who runs a business. Keep up the great work!" "I'm so glad I found this app. It's been a lifesaver" "You guys this app is amazing! Perfect and original, especially if you don't want strangers to have your real number. A+++++" PLANS AND PRICING - There are two types of Burners: Prepaid and Subscription. Payment will be charged to iTunes Account at confirmation of purchase. SUBSCRIPTION DETAILS - Subscriptions include auto-renewing line(s) with unlimited calls, texts, and picture messaging. - Subscriptions automatically renew unless auto-renew is turned off at least 24-hours before the end of the current period - Account will be charged for renewal within 24-hours prior to the end of the current period, and identify the cost of the renewal - Subscriptions may be managed by the user — and auto-renewal turned off — by going to Account Settings after purchase Privacy Policy: https://burnerapp.com/privacy Terms of Use: https://burnerapp.com/terms-of-service IMPORTANT: Phone calls use cell phone minutes. Burners are free for a trial period only — please review our pricing before purchasing. Area code availability varies. May not work with SMS shortcode services. Not for 911 emergency services. Works in US and Canada only. Not available in Puerto Rico. 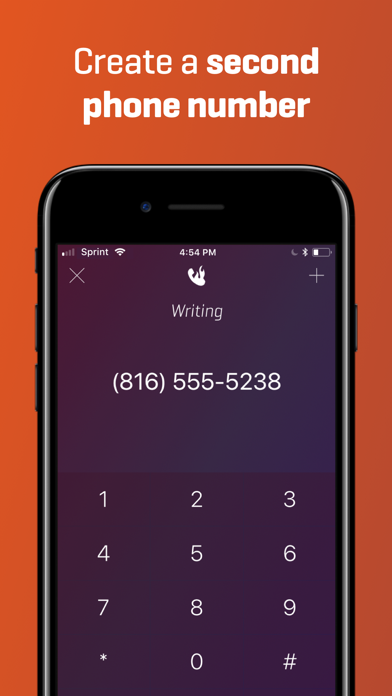 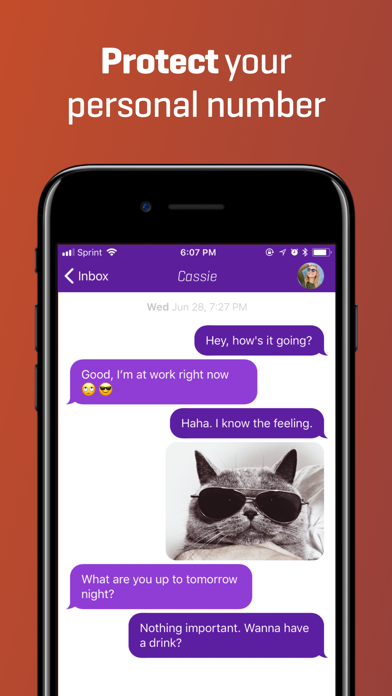 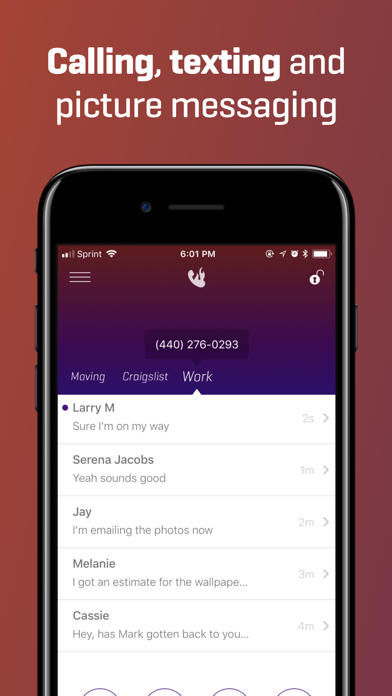 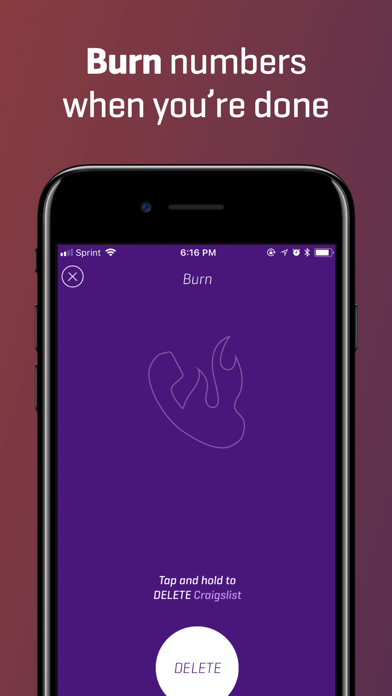 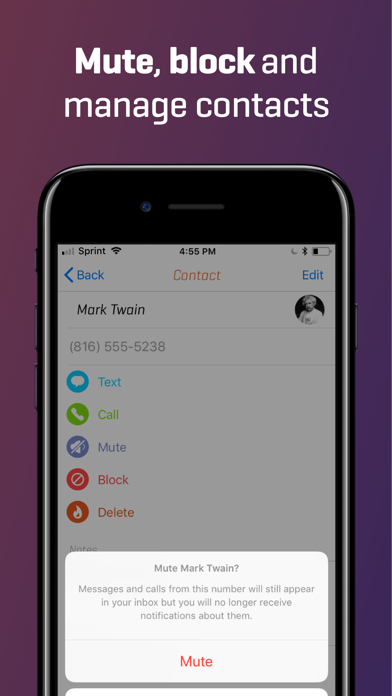