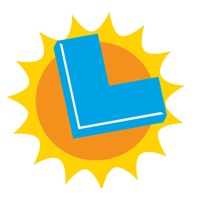 Welcome to the California Lottery Official App, where you can follow the Lottery in the palm of your hand - anytime, anywhere. Download the app today to personalize your experience by choosing your favorite ways to play! Cool features include: • See If You’re A Winner - Check-A-Ticket allows you to see if you won Powerball, Mega Millions, SuperLotto Plus, Fantasy 5, Hot Spot and all Daily games! • Never Miss A Game - Stay in the loop when jackpots are high and new Scratchers are out! • Customized Push Notifications – Be the first to know with jackpot and draw games notifications straight to your mobile device. • Winning Numbers - Get customized notifications of current jackpot and draw game results. • 2nd Chance Drawings – Find special promotions, enter non-winning Scratchers, SuperLotto Plus, and Fantasy 5 tickets into bonus draws, and track your submissions. • Find Where To Play – Use the interactive map of retailers to plan your purchase, including Lucky Retailers and Hot Spot play locations near you. • Find Prize Claim Information including hours, locations and prize claiming options. • All Things Lottery - Opt-in for the latest news, product updates, and 2nd Chance promotions. The California Lottery provides supplemental funding for California public schools. Please play responsibly. You must 18 or older to purchase, play or claim. Disclaimer: Although every effort is made to ensure the accuracy of the winning number information in the California Lottery Official App, mistakes can occur. Please be sure to refresh your screen and look for the draw date when viewing winning numbers. In the event of any discrepancies, California state law and California Lottery regulations prevail. Complete game information and prize claiming instructions are available at www.calottery.com and all California Lottery Retailers. 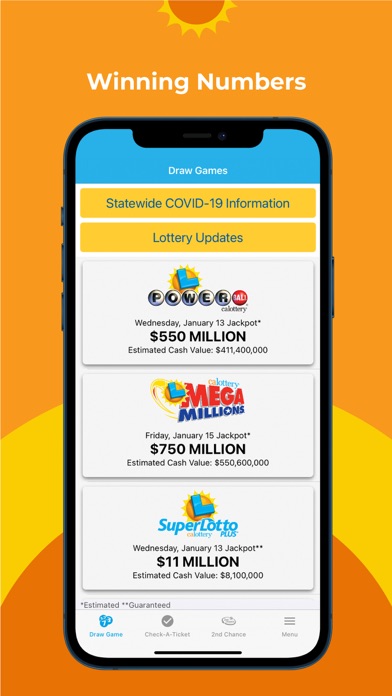 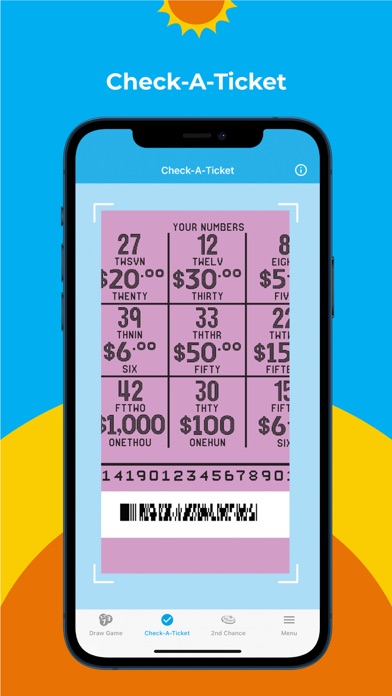 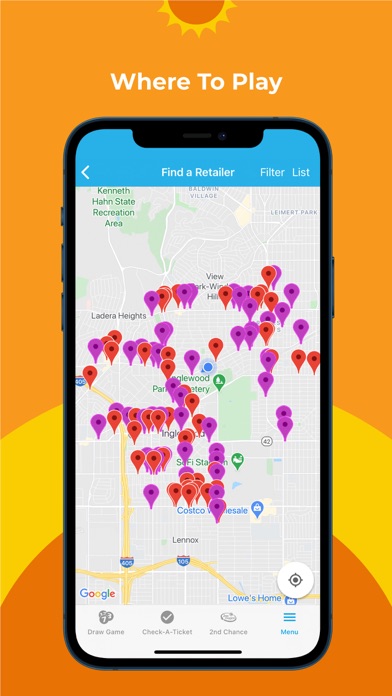 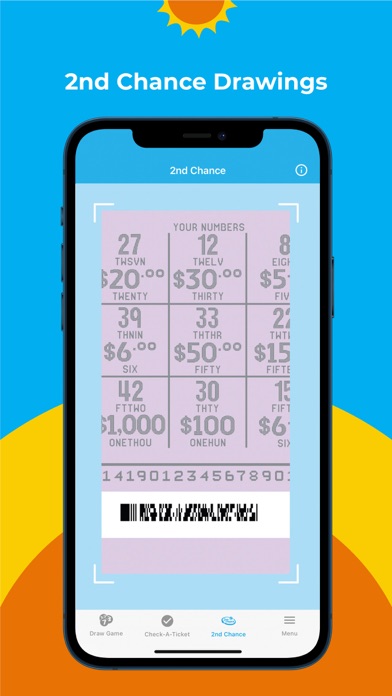 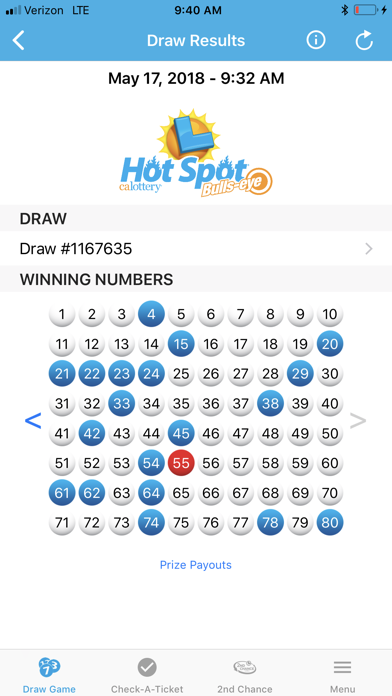 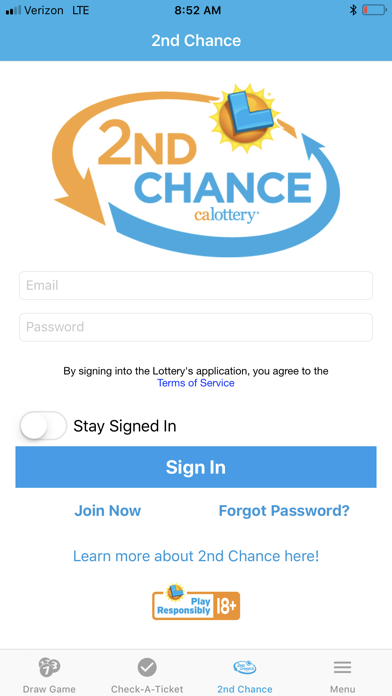 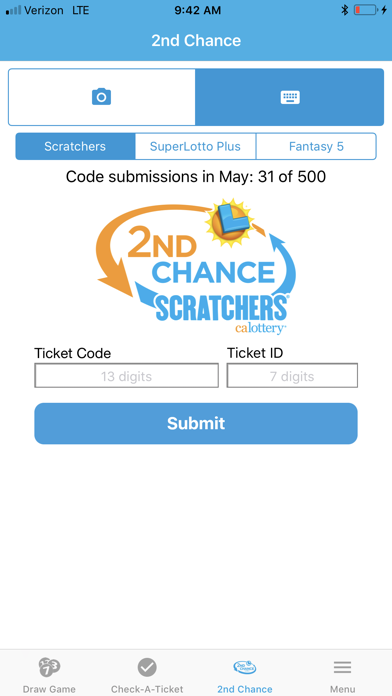 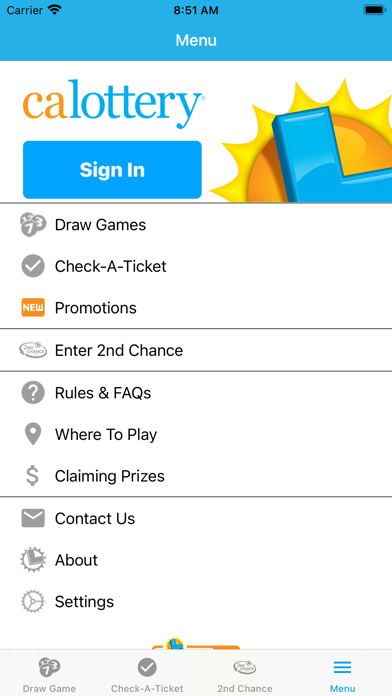 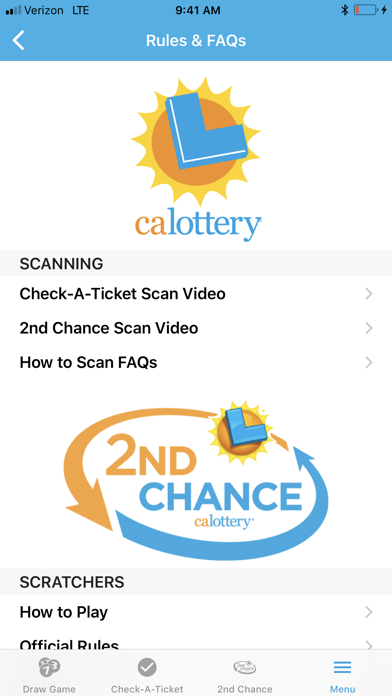 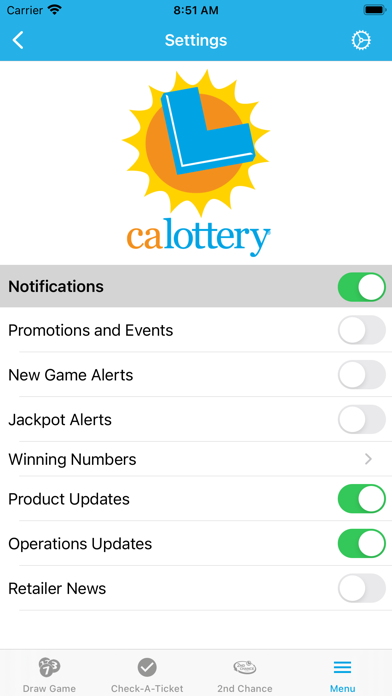