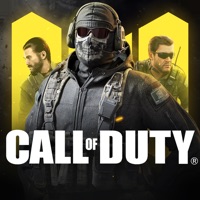 Works with: iPhone SE, 6S, 6S Plus, 7, 7 Plus, 8, 8 Plus, X, XS, XR; iPad Mini 4, 5; iPad Air 2, 3; iPad Pro Call of Duty: Mobile DOES NOT support: iPhone 5S, 6, 6 Plus; iPad Air, Mini 2, 3; iPod Touch' Official CALL OF DUTY® designed exclusively for mobile phones. Play iconic multiplayer maps and modes anytime, anywhere. 100 player Battle Royale battleground? Fast 5v5 team deathmatch? Scary Zombies action? Sniper vs sniper battle? Activision’s free-to-play CALL OF DUTY®: MOBILE has it all. FREE TO PLAY ON MOBILE Console quality HD gaming on your phone with customizable controls, voice and text chat, and thrilling 3D graphics and sound. Experience the thrill of the world’s most beloved shooter game, now on your phone for easy on-the-go fun. BELOVED GAME MODES AND MAPS Play iconic multiplayer maps from Call of Duty®: Black Ops and Call of Duty®: Modern Warfare®, available for the first time for free. Or squad up with friends in a brand new 100-person battle royale survival map. Join the fun with millions of players from all around world! CUSTOMIZE YOUR UNIQUE LOADOUT As you play CALL OF DUTY®: MOBILE you will unlock and earn dozens of famous characters, weapons, outfits, scorestreaks and pieces of gear that can be used to customize your loadouts. Bring these loadouts into battle in thrilling PvP multiplayers modes like 5v5 team deathmatch, frontline, free for all, search and destroy, sniper battle, and battle royale. COMPETITIVE AND SOCIAL PLAY Use skill and strategy to battle to the top in competitive Ranked Mode or to win the most Clan prizes as you play with friends. Compete and fight against millions of friends and foes in this thrilling free to play multipler shooter. CHOICE AND COMPLEXITY Whether in gameplay, events, controls, or loadouts, CALL OF DUTY®: MOBILE offers complexity and depth in an ever-changing experience. Have what it takes to compete with the best? Download CALL OF DUTY®: MOBILE now! _________________________________________________________ NOTE: We welcome any feedback during your experience to improve the game. To give feedback, in-game go to > Settings > Feedback > Contact Us. Subscribe for Updates! ---> profile.callofduty.com/cod/registerMobileGame _________________________________________________________ Note: An internet connection is required to play this game. Please note this app contains social features that allow you to connect and play with friends and push notifications to inform you when exciting events or new content are taking place in the game. You can choose whether or not to utilize these features. © 2019 Activision Publishing, Inc. ACTIVISION and CALL OF DUTY are trademarks of Activision Publishing, Inc. All other trademarks and trade names are the properties of their respective owners. By downloading, installing or using this App, you agree to Activision's privacy policy and terms of us, as may be updated by Activision from time to time. Please visit http://www.activision.com/privacy/en/privacy.html to view Activision's privacy policy and https://www.activision.com/legal/terms-of-use to view Activision's terms of use. 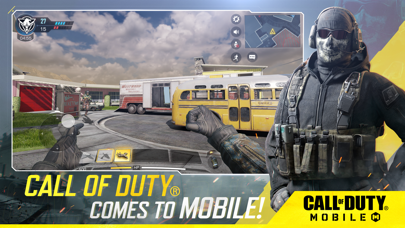 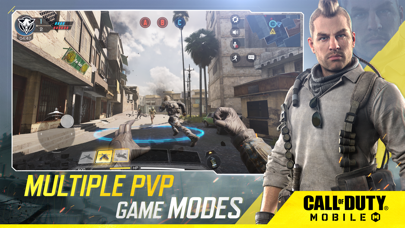 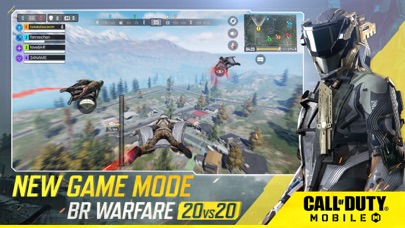 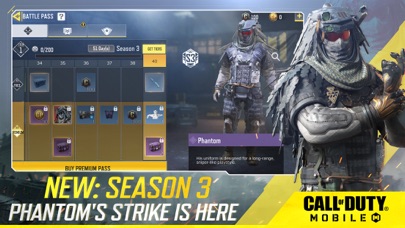 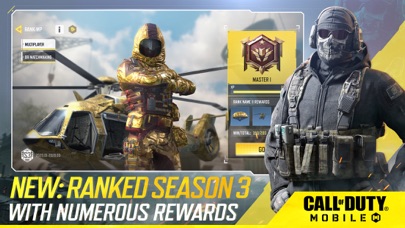 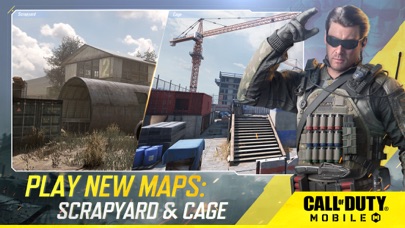 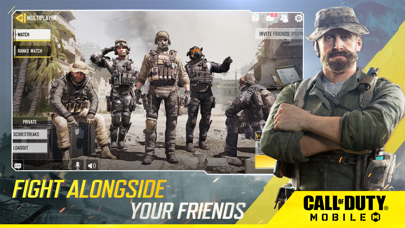