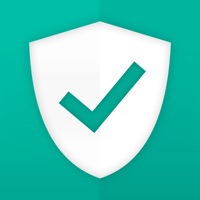 Call Protect is a free spam and robo call blocker with automatic Caller ID tool that safeguards you against known telemarketers, robo-callers, scammers, surveys, spammers, and other unwanted callers. With Call Protect, you can have peace of mind while it silently works for you to reduce the number of unsolicited phone calls you receive. Call Protect maintains the latest list of active spam and robo callers. This list is monitored and updated in real-time. When you activate the Call Protect extension offered by this app, the list of suspicious phone numbers is periodically updated onto your device. The highly-risky phone numbers that have been identified as harmful with our sophisticated algorithms are automatically blocked; while the other numbers, which may potentially be harmful, but have not been identified as such with full confidence yet, are added onto your phone with their caller ID information containing a warning message. This will alert you when you receive a phone call from such suspicious callers. These features work alongside each other to guard you against ever-evolving spammers. Beside Call Blocking and automatic Caller ID, this app also has a Caller ID lookup feature. You may use this feature to perform a reverse phone number lookup on any phone number from the US and Canada. This lookup service, in most cases, retrieves the name to help you identify the caller. After identifying a caller, you have options to call, message, or block the number. You can also add it to your phone’s contacts list directly from within the app. Some useful features: - Automatic spam call filter - Caller ID information on risky numbers - Reverse phone lookup utility - Range-of-numbers blocker The use of Call Protect reduces the unwanted calls you receive. It will also alert you when a potentially harmful phone number calls your phone. In-App purchase: Call Protect offers a monthly subscription to PRO Protection that gives you access to the PRO features that are additional to the basic free features, for a small monthly fee. You can choose to cancel the subscription at any time by going to the account settings in the App Store. The terms of service that cover the app usage and subscriptions are available on https://callprotect.org/docs/terms_and_privacy.html. If you like this app, please share it with your friends and family. If you think there is any feature that would improve this app and make it more useful, please send us your suggestions. We hope you enjoy Call Protect! 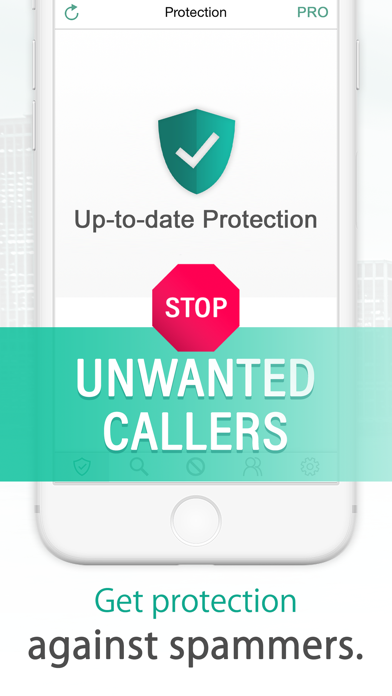 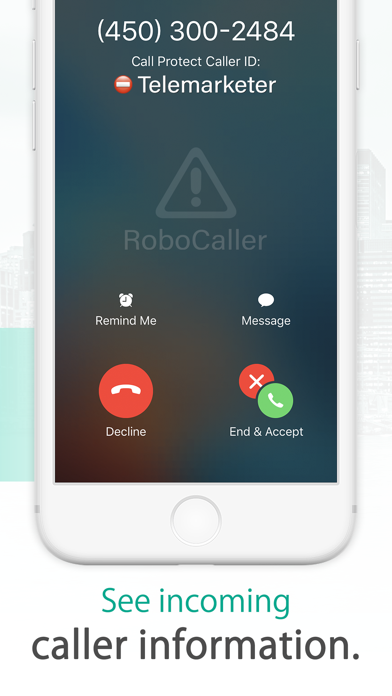 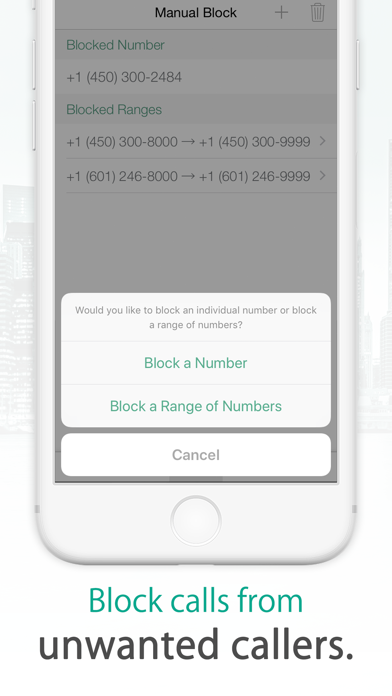 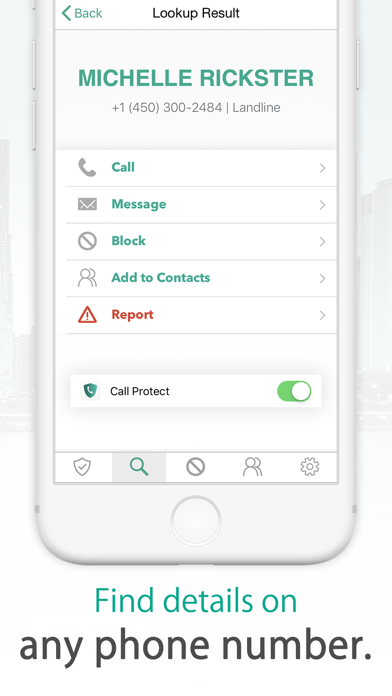 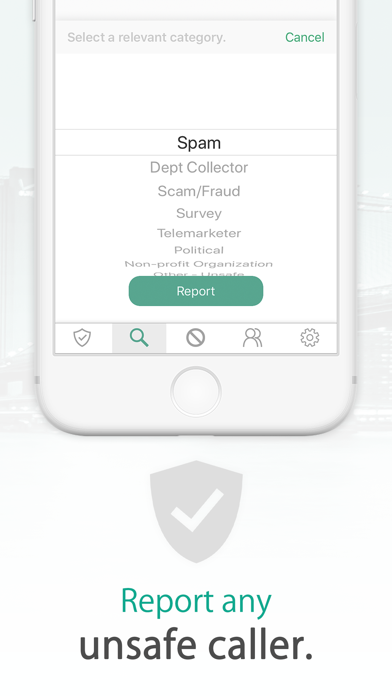