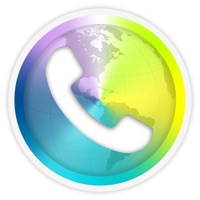 Caller Name ID is a free Caller ID lookup tool that works with any worldwide phone number. This iPhone app aims to offer the most accurate Caller ID that is not easily accessible on cell phones through other mediums. If you received a phone call or text message from an unknown caller, you could find more information on the entity behind that strange phone call by knowing their Caller ID. With a simple, intuitive design, and rocket‑fast accurate results, Caller Name ID is ready to become your new favorite app that helps you identify the callers who hide behind anonymous numbers. By performing a free reverse phone number lookup for Caller ID, you can now move a step closer to recognizing that mysterious caller or messenger you know nothing about. Caller Name ID app covers all countries in the seven continents, including but not limited to the United States, Canada, United Kingdom, Australia, Germany, France, Italy, Spain, Brazil, India, Nepal, Saudi Arabia, Malaysia, and more. The global coverage with accurate results make this app stand out in the crowd. SOME FEATURES: Global coverage — any worldwide phone number Fast — low latency data providers Accurate — frequently validated information Intuitive — user-friendly, clean design Along with Caller ID information, this app also offers detailed information on selected phone numbers for a small fee. This information, when available, may include the name and other information related to the phone number. Starting version 1.0.8 of this app, you can now subscribe to get more information on phone numbers for a recurring monthly fee. Previously, only a one-time fee service was available. This app's privacy statement and terms of service are available here: https://globalcallerid.com/info/privacy.html. This Caller ID app is continuously improving with new useful features. Please download it today and let us know what you think about it. We hope you will find this app helpful! 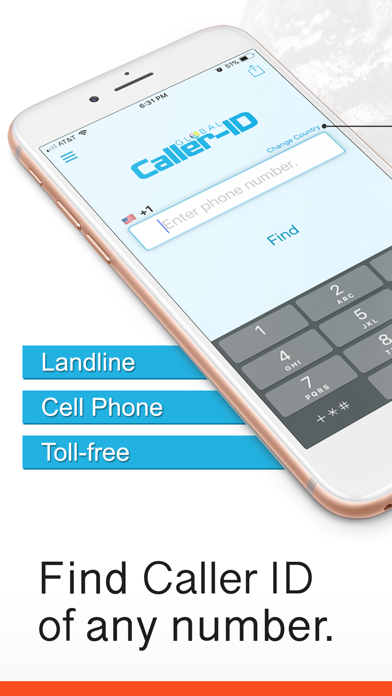 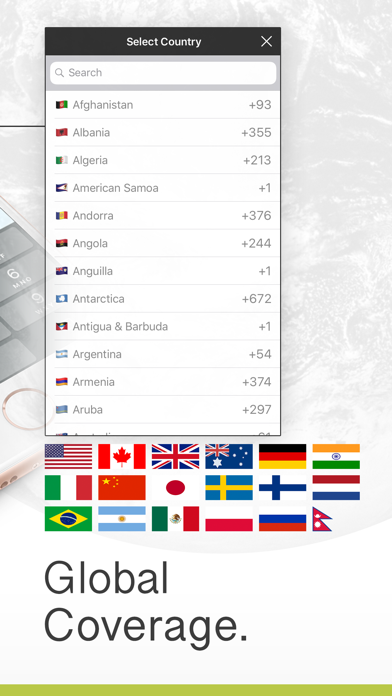 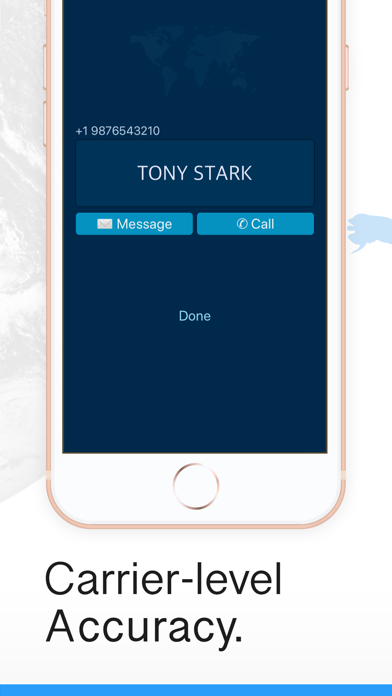 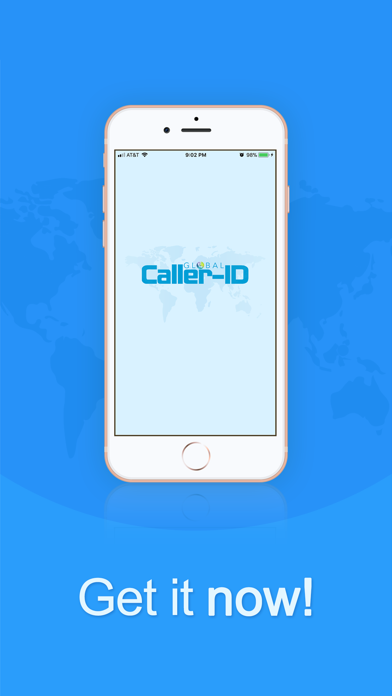