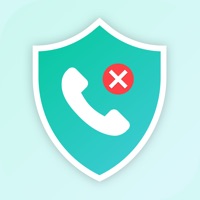 Get second phone number, stop spam calls, messages and block telemarketers, look up phone numbers and make use of scam blocker - CallHelp will help you feel in control of your device once again! Regain your confidence and pick up your phone without second thoughts! Isn’t it just so nice, not to worry and try to guess who’s calling, what kind of person is hiding behind the no caller id phrase? Now you don’t have to! Phone number lookup feature gives you valuable insight into who’s calling, is it safe to pick up or is it a scam artist. Telemarketers, debt collectors, questionable non profits and other unwanted calls are practically a thing of the past with help of CallHelp. Our huge database of 112 000 blacklisted numbers shields and call protects you from harm. Second phone number - separate your work and private life! A contractor, who gets called all the time, even when off the clock? Get your second number and stop those annoying calls! An avid member of the dating scene and don't want to be bothered by people who don't recognize personal space? CallHelp drops the need to get a second phone, just get your second phone number for you current device! You are helping too! Report shady numbers and help CallHelp strengthen its defense against sketchy people and unwanted attention. What you get: - Block spam callers and scam blocker; - Constantly updated database of scam numbers; - Phone Number Lookup to know who’s calling; - Report system to strengthen existing database; - Blacklist unwanted numbers. Take the driver’s seat once again! Fight off the spam and scam! Subscription Service Conditions: 1. If you choose to subscribe, simply select one of the subscription options. Protection Premium Subscription: you can choose a weekly subscription at $4,99 without trial, a weekly subscription with a 3-day trial - at $6.99 per week, a weekly subscription with a 3-day trial - at $9.99 per week or a monthly subscription at $15.99 without trial. Number Premium Subscription: you can choose a subscription without a trial - weekly at $7.99 per week; monthly at $15.99 per month; yearly at $49.99 per year. 2. Payment will be charged to iTunes Account at confirmation of purchase. 3. Subscription automatically renews unless auto-renew is turned off at least 24-hours before the end of the current period. 4. Account will be charged for renewal within 24-hours prior to the end of the current period, and identify the cost of the renewal. 5. Subscriptions may be managed by the user and auto-renewal may be turned off by going to the user's Account Settings after purchase. 6. Any unused portion of a free trial period, if offered, will be forfeited when the user purchases a subscription to that publication, where applicable. A link to the terms of use: https://www.dropbox.com/s/by3fqczafs13l21/CallHelp%20Temrs.docx?dl=0 A link to the privacy policy: https://www.dropbox.com/s/t2tzfe5uiz8m9ah/Policy%20Aviso.docx?dl=0 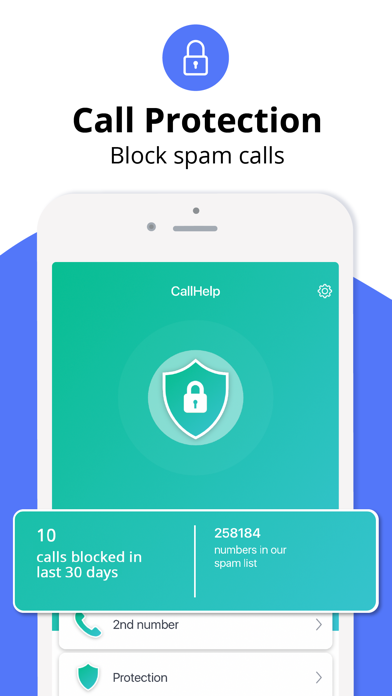 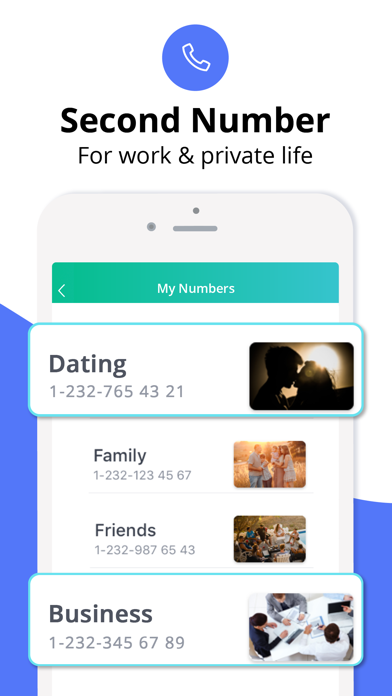 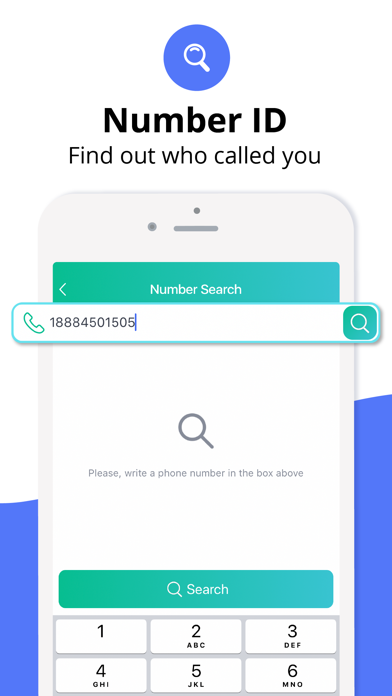 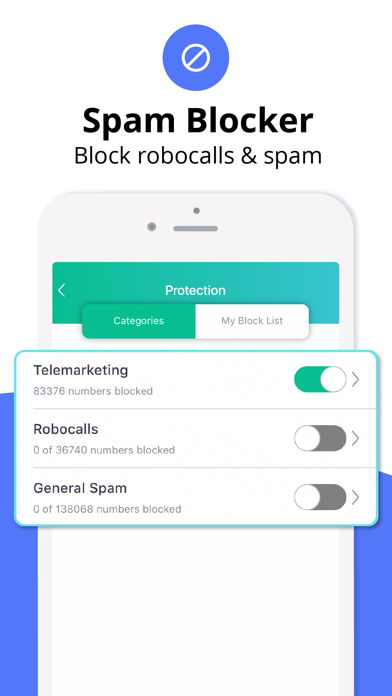 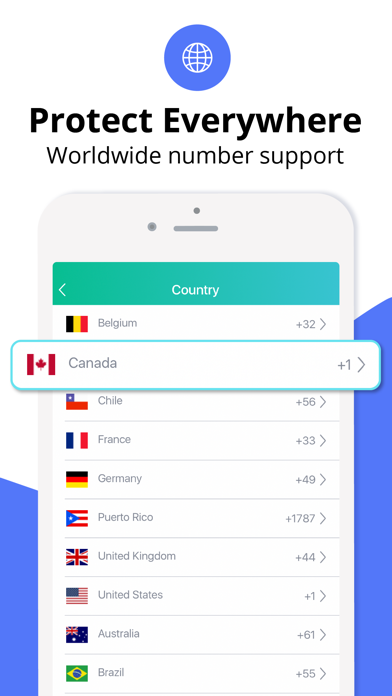