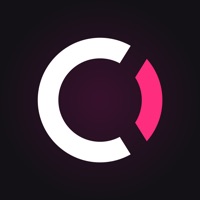 After a development process of 1.5 years, we proudly present Cartoona which, we believe, is a great art app! This may even be a first! Cartoona uses deep learning technology and offers you amazing results by using cutting edge AI technology. Cartoona is a photo editing app including lots of different cartoon and art effects. You can create comics, cartoon characters, sketches, artful oil paintings, striking art works or pencil drawings from your photos just in a few seconds. EXCELLENT USER EXPERIENCE: In black-box tests we have run, 8 out of every 10 users have stated that Cartoona is the best art app they have ever used! Download our app now and share your feedback with us! We review each comment you make on Apple Store. We value your opinion and try to make Cartoona even more perfect according to your feedback. NEW FILTERS EVERY WEEK: We add new filters to Cartoona every week to keep our content refreshed. Don’t forget to use Cartoona everyday to discover new filters! DISCOVER MORE: -Cartoona produces high-resolution output. -You can scale images in accordance with popular social media platforms. -Cartoona has unique light effects! CARTOONA PREMIUM: You can try Premium in order to enjoy updated content of Cartoona. About Subscriptions We are offering in-app purchases and a 7-day free trial for the premium version of Cartoona! The Premium version allows you to have unlimited access to all content and share without watermark. You can purchase a weekly subscription for a short-term trial. We advise you to purchase a yearly subscription to better benefit from the Cartoona Premium. The cost will be charged to your iTunes account and it will vary from country to country. You will be able to see the fee amount before completing the purchase. Subscriptions with in-app purchases will be renewed according to the renewal scheme of the selected payment plan. To terminate automatic subscription renewal, you must deselect the automatic subscription renewal option at most 24 hours before your subscription expires. You can cancel your automatic subscription renewal at any time from your iTunes account settings. Where applicable, the privileges granted during the free trial period that have not been used will lose their validity at the time the user purchases a subscription of the related publication. Privacy Policy: http://cartoona.creativebits.com.tr/privacy/ Terms Of Services: http://cartoona.creativebits.com.tr/tos_apple/ 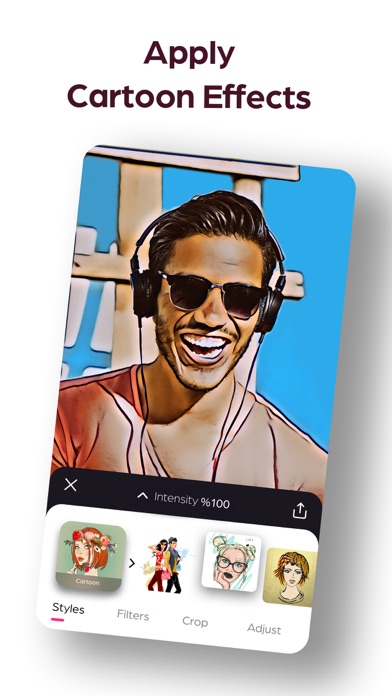 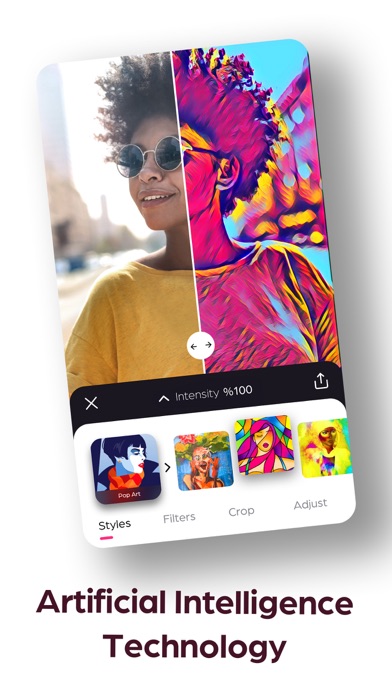 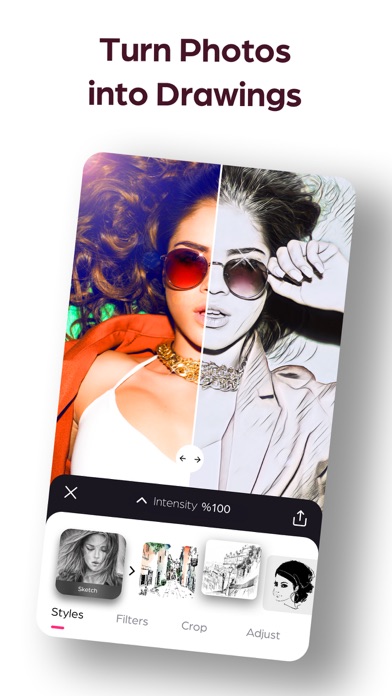 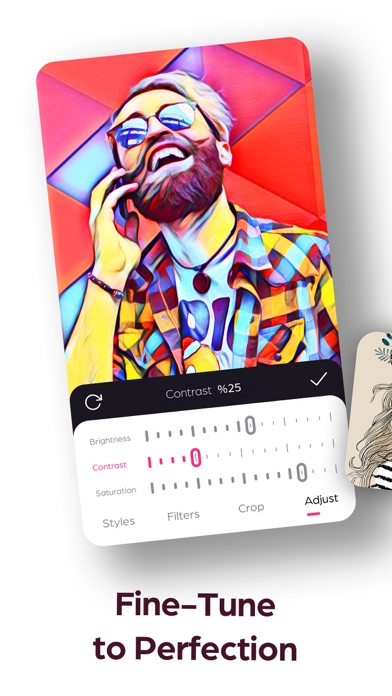 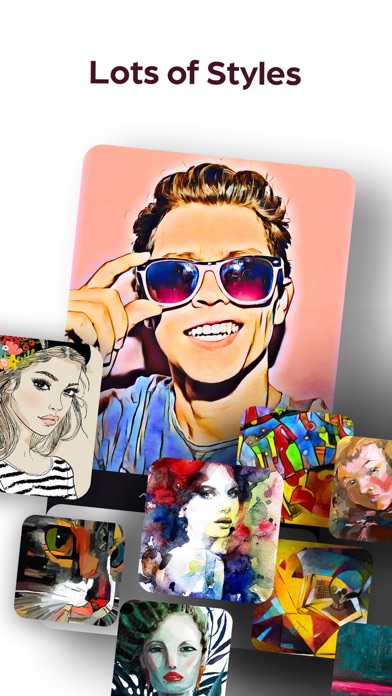 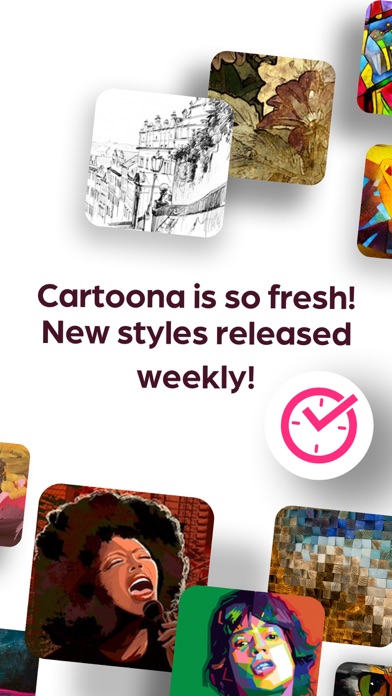