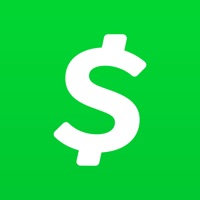 Cash App is the easy way to send, spend, save, and invest* your money. It’s the SAFE, FAST, and FREE mobile finance** app. SAFE: Help protect all of your payments and investments with a passcode, TouchID, or FaceID. Pause spending on your Cash Card with one tap if you misplace it. All of your information is stored securely. FAST: Sign up and make your first payment in minutes. Instantly send and receive money from friends. Transfer money from Cash App to an external bank account instantly instead of waiting days. Use your Cash App account and routing numbers to receive deposits up to two days earlier than is standard with most banks. FREE: Send and receive money at no cost. Order your debit card for free in minutes, and we’ll mail you your custom physical debit card in about a week. Invest in your favorite stocks commission-free with as little as $1. Brokerage services provided by Cash App Investing LLC, member FINRA / SIPC. HERE’S HOW IT WORKS Download and sign up for Cash App in a matter of minutes. The signup process is simple and fast so that you can start using Cash App right away. SEND AND RECEIVE MONEY INSTANTLY Receive, request, and send money from friends and family instantly with only a few taps. Cash App is the easy way to pay a friend back for dinner or split rent with your roommates. GET A FREE CUSTOM VISA DEBIT CARD Order your Cash Card (a customizable Visa debit card) directly from Cash App. You’ll be able to instantly make purchases using your virtual card. We’ll also mail you your physical laser-etched Cash Card so you can swipe, dip, or tap at any merchant. Debit card issued by Cash App’s bank partner(s). ATM withdrawal fees may apply. RECEIVE YOUR PAYCHECK UP TO TWO DAYS EARLY Deposit paychecks, tax returns, unemployment benefits, government stimulus payouts and more directly into your Cash App balance using your account and routing number. Receive deposits up to two days earlier than is standard with most banks. Use the same account and routing information to pay bills using your balance. Cash App is a financial services platform, not a bank. Banking services provided by Cash App’s bank partner(s). GET INSTANT DISCOUNTS WITH CASH BOOST Cash Card is the only free debit card** with instant discounts at your favorite stores, websites, apps, and restaurants. These instant discounts are easy to use and are applied to Cash Card transactions instantly. Just select a given Cash Boost in your app and then use your Cash Card to pay. It’s that simple. No points, no waiting, just instant savings. BUY, SELL, SEND, AND RECEIVE BITCOIN Cash App is the easy way to buy, sell, send, gift, and receive bitcoin (BTC) — get started instantly with as little as $1. You can also set up recurring buys of bitcoin, withdraw it to a different cryptocurrency wallet — or send it to friends and family with compatible wallets (even those who don't have Cash App) and use the Lightning Network to pay with bitcoin faster, and for free on Cash App. Add Bitcoin Boosts to your Cash Card to earn bitcoin on your purchases. Bitcoin services are provided by Cash App. BUY & SELL STOCKS COMMISSION-FREE Instantly begin investing commission-free. You can buy as little as $1 of stock in top US companies.*** Track stock prices in your app and monitor the performance of your overall investment portfolio. Create a list of companies to follow so you can stay up to date on performance. *Brokerage Services are provided by Cash App Investing LLC, member FINRA/SIPC, subsidiary of Block, Inc. (fka Square, Inc.). Investing involves risk; you may lose money. Investments are not FDIC insured. Cash App provides Bitcoin services, not Cash App Investing LLC. **Cash App is a financial services platform, not a bank. Banking services and Cash Card are provided and issued by Cash App’s banking partners, not Cash App Investing LLC. ***Fractional shares are not transferable. For additional conditions and limitations, see the Cash App Investing Customer Agmt. 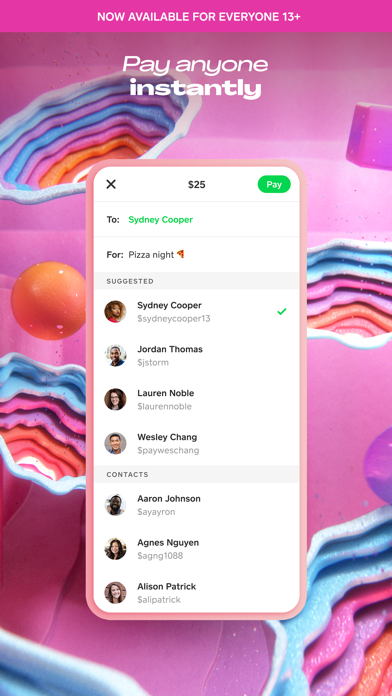 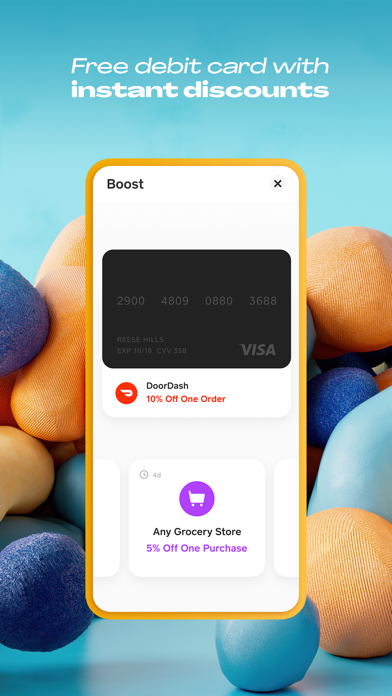 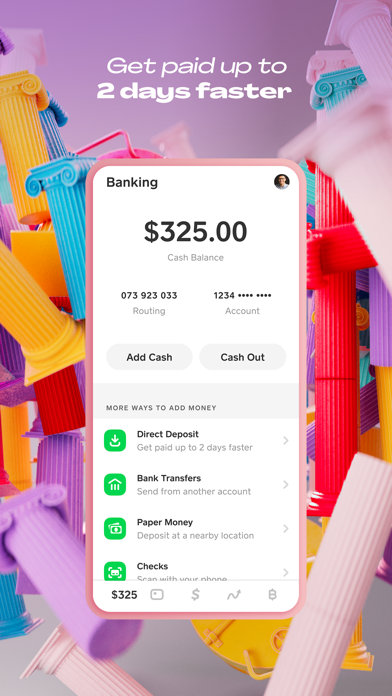 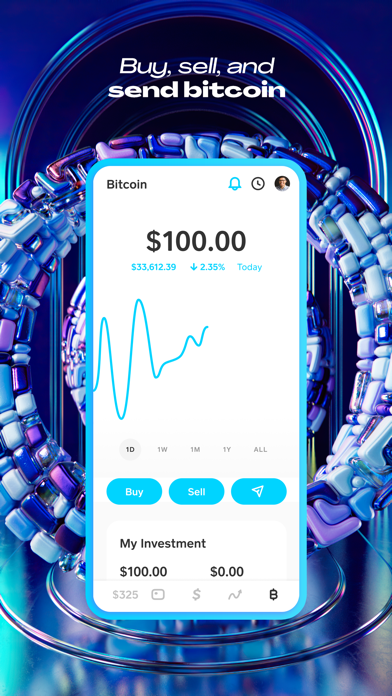 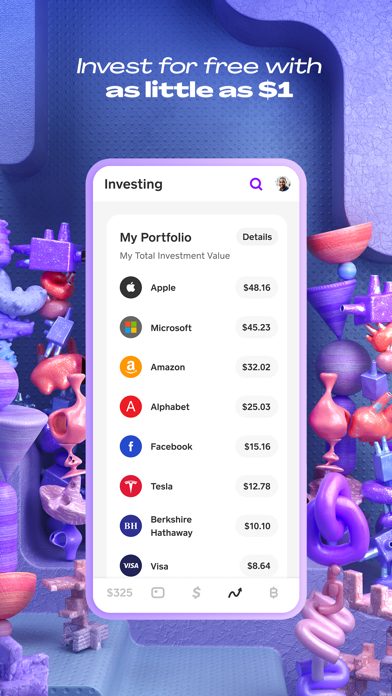 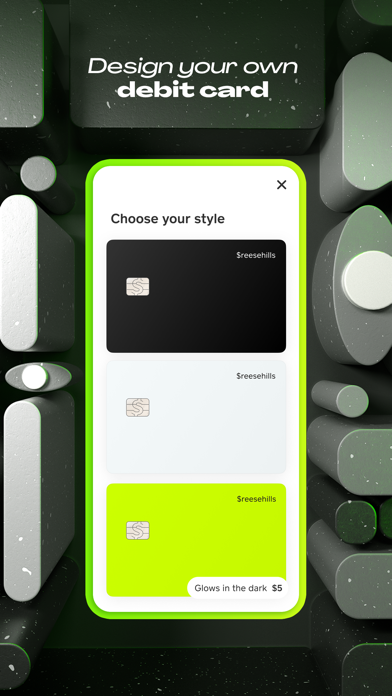 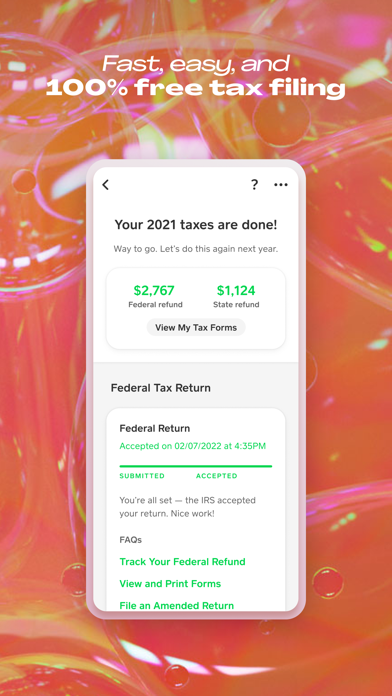