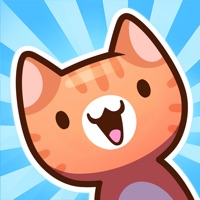 Join your friends and millions of players around the world who have fallen in love with Cat Game - The Cats Collector! Cat Game transports you to a colorful world where you collect adorable cats, care for them and build your dream cat Tower! Full of imagination and humor, Cat Game lets you play with your friends or in solo across a variety of special events and contests to win unique prizes like the very rare Legendary cats! The game features: - Over 900 cats to collect - Watch your cats come to life with cute animations - Customize and decorate your dream cat Tower - Special events let you earn exclusive cats and prizes - Enter contests to design the ultimate rooms - Play fun and addictive mini-games to earn coins - Join a club and play with your friends - Compete in the leaderboard for very exclusive rewards - New content added every week Enjoying Cat Game? Join our community! Facebook: https://www.facebook.com/ilovecatgame/ Instagram: https://www.instagram.com/ilovecatgame/ Need help? https://mino-games.helpshift.com/a/cat-game---the-cat-collector/ -------------------- Cat Game - The Cat Collector! offers a monthly paid VIP subscription priced at $12.99 / month that includes extra coins, gems and cats each week. Payment will be charged to iTunes Account at confirmation of purchase. Subscription automatically renews unless auto-renew is turned off at least 24-hours before the end of the current period. Account will be charged for renewal within 24-hours prior to the end of the current period. Subscriptions may be managed by the user and auto-renewal may be turned off by going to the user's Account Settings after purchase. Privacy policy: http://www.minomonsters.com/privacy.html Terms of service: http://edeo.herokuapp.com/terms.html 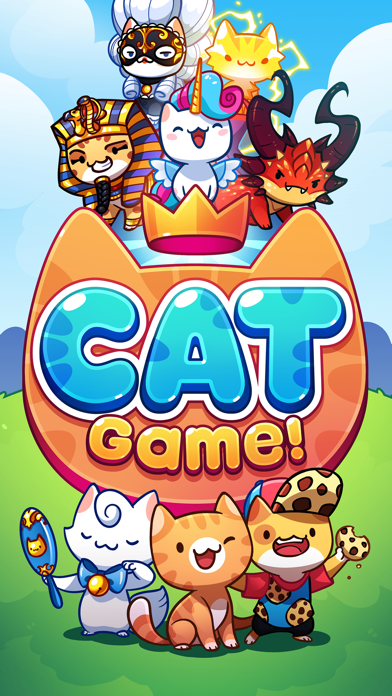 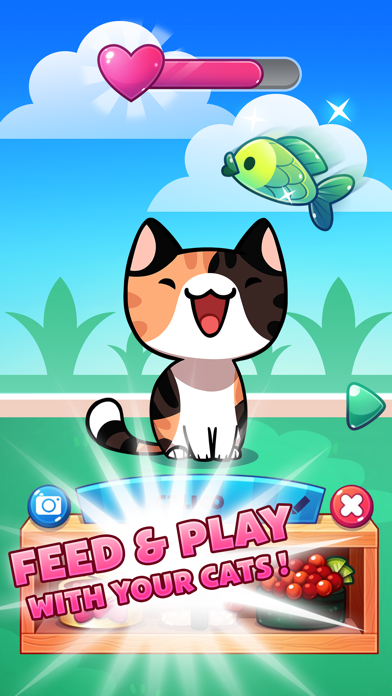 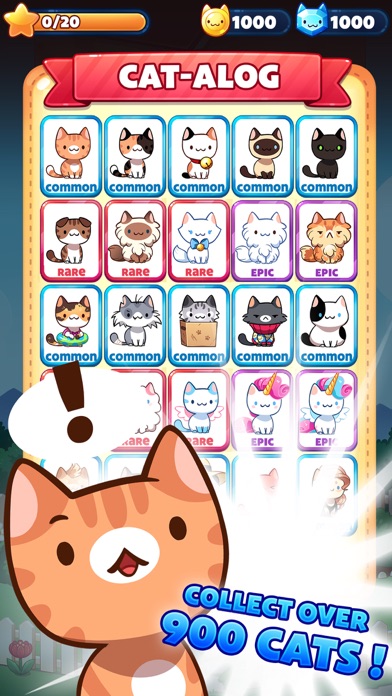 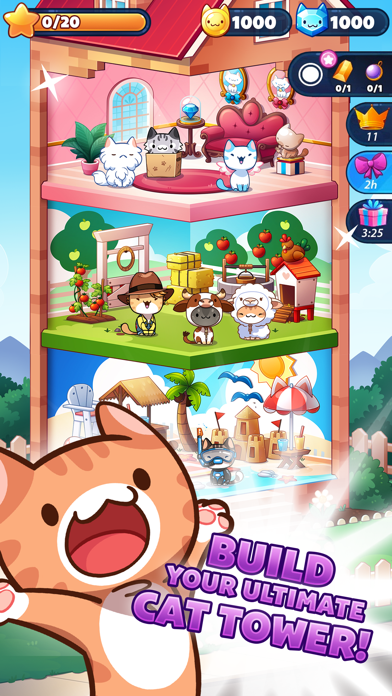