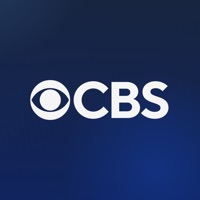 With the new CBS app you can watch the latest episodes of your favorite CBS shows for free at your convenience, no log-in required to instantly stream anytime, on any device. You also have the option to sign in with your cable provider to access full seasons and stream Live TV from your local CBS station including live news, sports, entertainment, and can’t-miss live events like The Grammy Awards, NCAA March Madness, NFL on CBS and more. All for free, no additional subscription or monthly fee required. App Features: • No credit card or subscription required to watch new episodes • Stream full episodes for free • Watch your favorite shows anywhere, on any device • Latest episodes available for next-day streaming* • Option to sign in with your cable provider to stream live TV and access full seasons of CBS shows *Live TV includes commercials and select shows have promotional interruptions. Downloaded content is accessible for earlier of 30 days from date of download or 48 hours from start of playback. Content availability subject to change. Please note use of the CBS app is limited to the United States. CBS promotional offers for new subscribers only. Live TV subject to availability. Prices shown are in U.S. dollars. Other restrictions apply. Your subscription will automatically renew after any applicable promotional period and your Apple ID account will be charged the subscription price on a recurring basis until you cancel. You can cancel your subscription at any time through your Apple ID account settings. If you cancel your subscription, the cancellation will go into effect at the end of your current subscription period, as applicable. You will have continued access to the CBS Service for the remainder of your paid subscription period. Please note: This app features Nielsen’s proprietary measurement software which will allow you to contribute to market research, like Nielsen’s TV Ratings. Please visit http://www.nielsen.com/digitalprivacy for more information. CBS App Terms of Use: https://www.viacomcbs.legal/us/en/cbsi/terms-of-use ViacomCBS Privacy Policy: https://www.viacomcbsprivacy.com/policy Cookie Policy: https://www.viacomcbsprivacy.com/cookies Do Not Sell My Personal Information: https://www.viacomcbsprivacy.com/donotsell 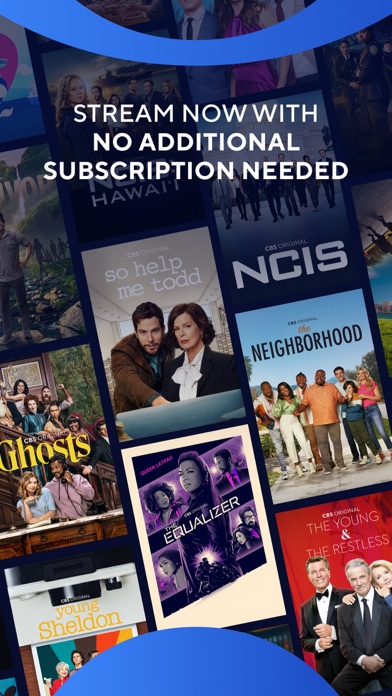 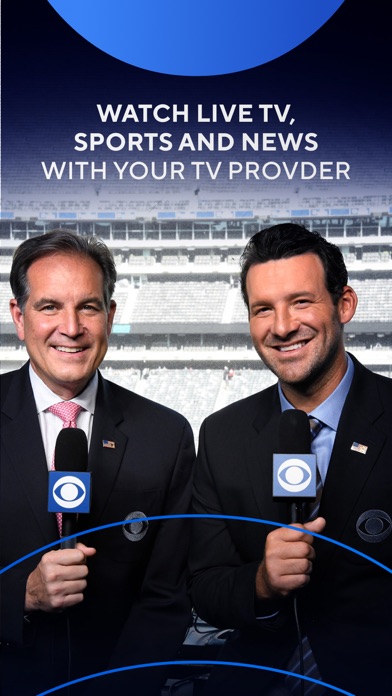 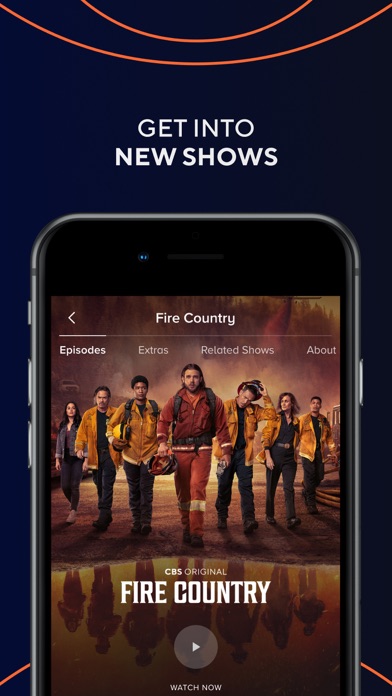 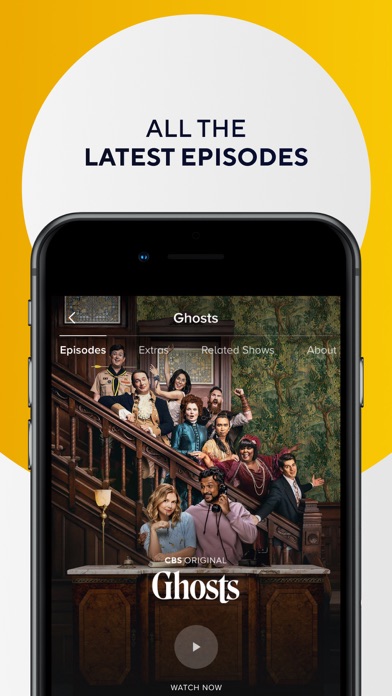 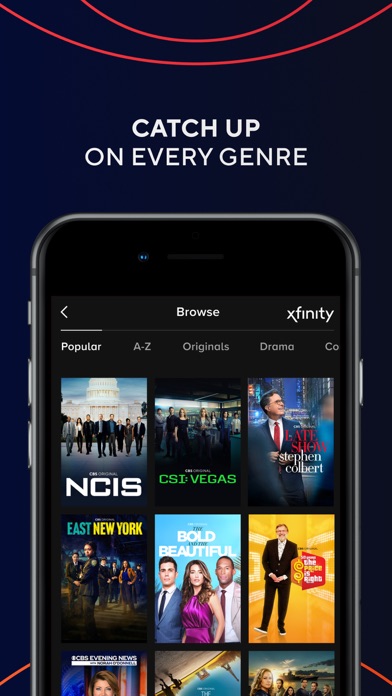 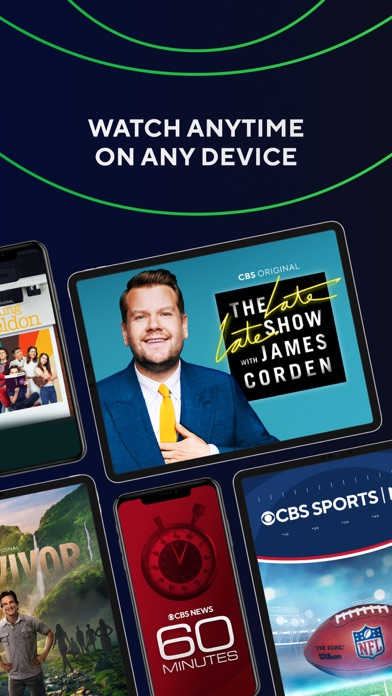