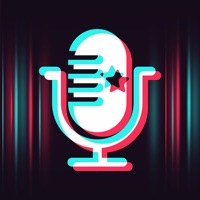 Talkz is the first app to combine a social network that lets you make videos, with visual effects and high quality, realistic voice changers! You can also check out others’ creations and like or comment. Using state of the art, deep learning technologies, Talkz let’s you try out different famous sounding voices and produce videos that could be the next viral sensation. App, filters, effects and voices will be updated frequently. If you're a talented voice talent or graphic designer/artist and would like to work with us, please reach out! Note: voice changer feature is only to be used as a parody and celebrity voices are impressions. Talkz and its partners or affiliates are not responsible for the content, pic, photo, and/or audio used to impersonate or create user-generated voices. *** ALL CHARACTER VOICES are IMPRESSIONS *** Subscriptions unlock features such as additional filters, voices and unlimited use, and are weekly, monthly or yearly and auto-renew unless canceled. Subscriptions with free trial are weekly, monthly or yearly, and auto-renew after 3 day trial period unless canceled. Our terms of service/use are available at http://www.talkz.com/tos and our privacy policy is available at http://www.talkz.com/privacy Legal Notice: Talkz, Inc. is not a partner, affiliated with, implying or claiming affiliation with any other entity, company or developer. All Trademarks belong to their respective owners. - Payment will be charged to iTunes Account at confirmation of purchase - Subscription automatically renews unless auto-renew is turned off at least 24-hours before the end of the current period - Account will be charged for renewal within 24-hours prior to the end of the current period, and identify the cost of the renewal - Subscriptions may be managed by the user and auto-renewal may be turned off by going to the user's Account Settings after purchase - Any unused portion of a free trial period, if offered, will be forfeited when the user purchases a subscription to that publication, where applicable 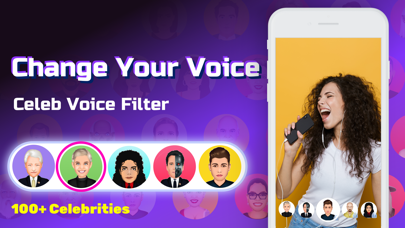