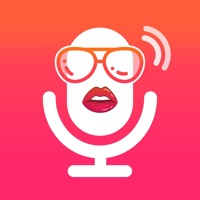 Do you want to speak & sound like your celebrity ? Seriously, this app will surprise you with our voice effects. Our secrets are several months of researching, testing & developing, along with applying AI Technology & Deep Learning. Celebrity Voice Changer lets you change your voice to celebrity's voice instantly in the easiest way by using our complex technology. You want to make a funny conversation with your friends. We apply our voice technology and change your voice to celebrity you like. We also allow you to customize your voice to anyone you like. Try our celebrity voice changer for yourself. You can say anything you want in any languages, and have it spoken back to you by a huge group of celebrity A-listers. To use the app, make sure you have an Internet connection, pick the celebrity you want, then Tap and Speak into the microphone to create a conversation. You can edit & share the video to prank your friends. Legal Notice: NO IMPLIED AFFILIATION or ENDORSEMENT - NO CELEBRITY NAMES or LIKENESS IMPRESSIONS FOR THE PURPOSE OF PARODY - VOICES ARE ONLY IMPRESSIONS - NOT A SOUNDBOARD Celebrity Voice Changer is meant to be used as a parody and to create parody. We are not claiming an affiliation with any celebrity who is being parodied. All content within Celebrity Voice Changer is original, and there are no Celebrity or Brand names. We use user-generated content to create the technology and to create user-generated voice changer. We do not store any of user information without notice. • User can subscribe one week (USD 2.99$) or one month (USD 9.99$), yearly (USD 19.99$) and lifetime (USD 49.99$) auto-renewing subscription. • Subscribed user has unlimited access to the app features & content. • Unsubscribed user can only use free services with limited quota per day • Payment will be charged to iTunes Account at confirmation of purchase. • Subscription automatically renews unless auto-renew is turned off at least 24-hours before the end of the current period. • The account will be charged for renewal within 24-hours prior to the end of the current period, and identify the cost of the renewal. • Subscriptions may be managed by the user and auto-renewal may be turned off by going to the Setting> iTunes & App Store>Apple ID>manage subscription after purchase. • Any unused portion of a free trial period, if offered, will be forfeited when the user purchases a subscription to that publication, where applicable. *Celebrity Voice Changer is an application made for entertainment purpose only. Terms of Use: http://vulcanlabs.co/terms-of-use/ Privacy Policy: http://vulcanlabs.co/privacy-policy/ Contact Us: [email protected] We would love to receive all your feedback to improve our app. 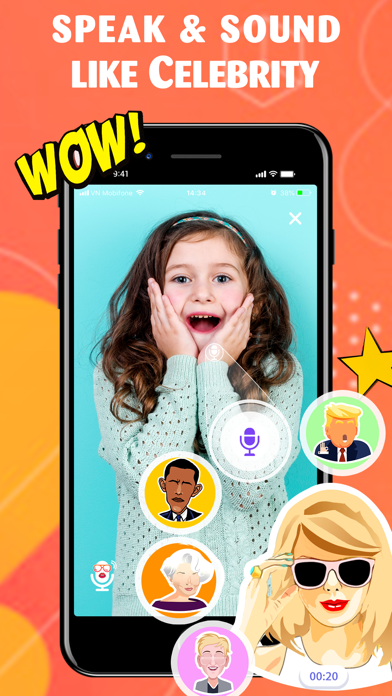 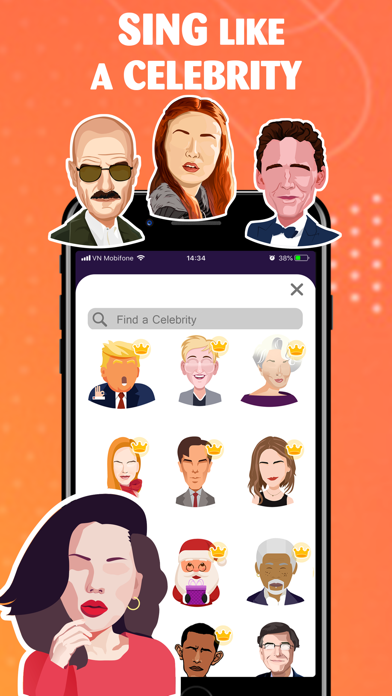 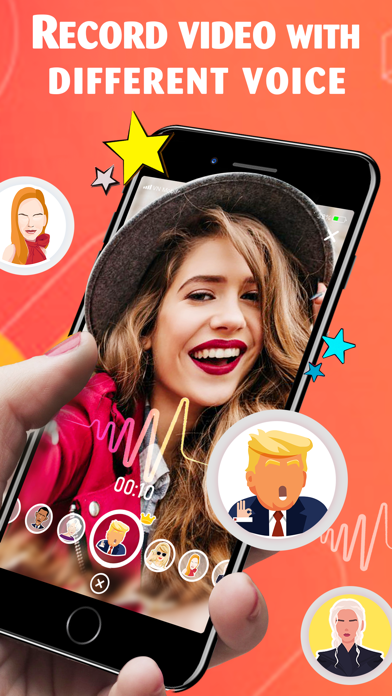 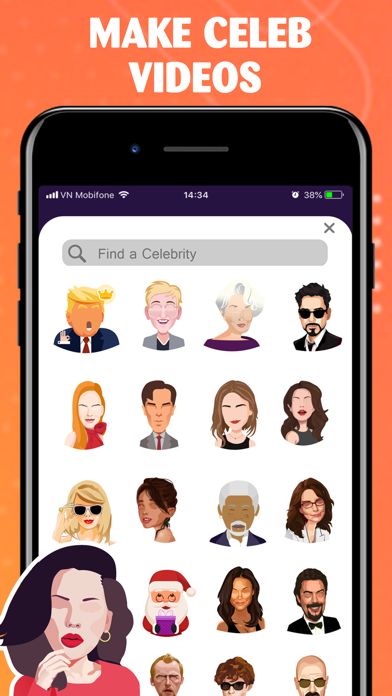 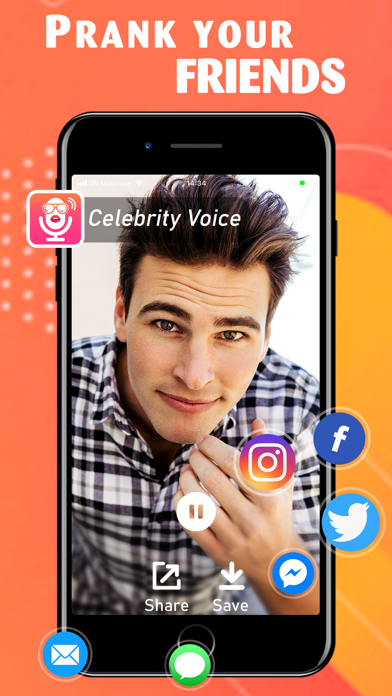 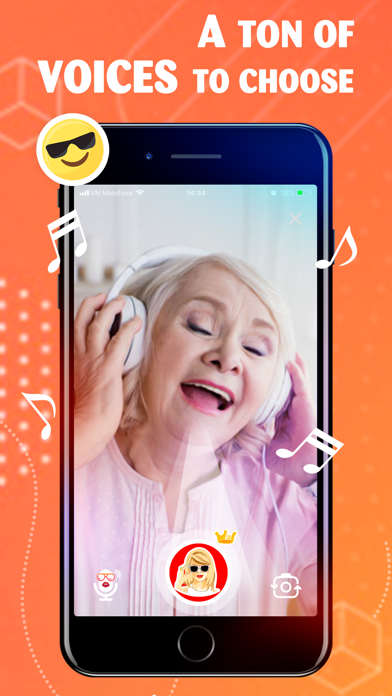