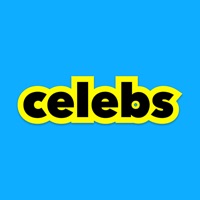 What celebrity do you look like? Take a photo and Celebs will find your celebrity match. Find your twin and celebrity look alike now - 100% free - with new faster comparisons and improved accuracy thanks to machine learning. Share your results with friends on Instagram and Snapchat. Try with different photos and different looks. With Celebs look alike app, you can answer questions such as: - Which celeb do I look like? - Find my look alike. - Which celeb is my twin? - Which famous person do I most resemble? This fast, fun and free app helps you find what celebrity you look like, and compares your picture to thousands of famous celebrities to find your best match. Fast, easy, free and fun to use the celebrity look alike finder app. Take unlimited pictures, find what celebrity you resemble unlimited times. Key features include: - Celebrity matching - What celebrity do I look like generator - What celebrity do I look like results for Instagram and Snapchat stories - Easily find your celebrity lookalike It is fast and easy, and best of all free to compare your photos to celebs and see what celebrity you look like. Download the best look alike app today and start comparing with your friends! Wonder Which Celebrity You Look Like? Find Out Here For Free Do you ever wonder, “Which celebrity do I look like?” or “Who do I look like?” We use Apple Vision to find celebrities so your photos and selfies never leave your device. For additional features upgrade to Celebs+: - Subscription period is 1 week. - 1 week subscription price is $4.99. - Payment will be charged to iTunes Account at confirmation of purchase - Subscription automatically renews unless auto-renew is turned off at least 24-hours before the end of the current period - Account will be charged for renewal within 24-hours prior to the end of the current period. - You can cancel your subscription via this url: https://support.apple.com/en-us/HT202039 - Privacy policy: https://jetfuel.it/privacy - Term of use: https://jetfuel.it/terms 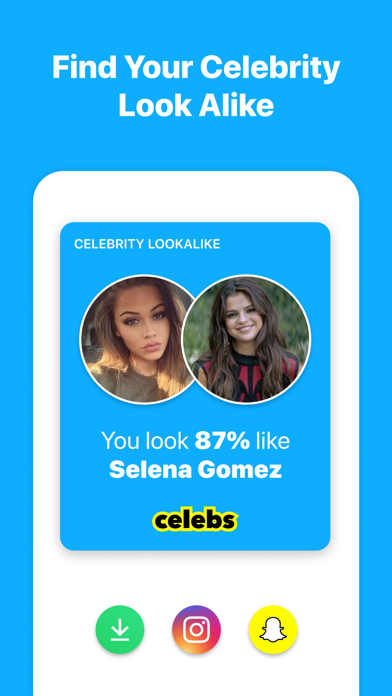 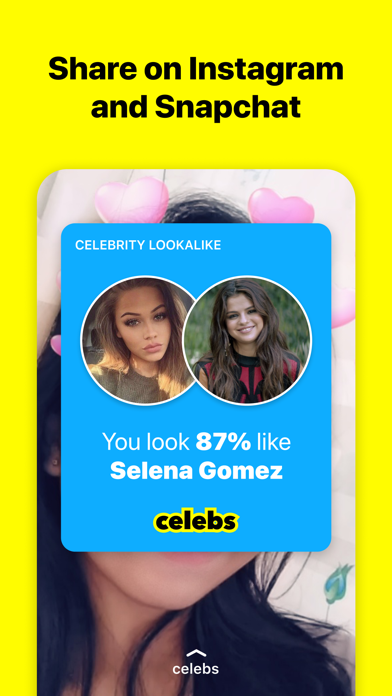