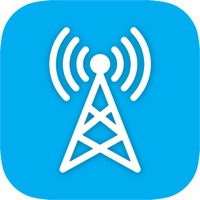 Use this amazing app to easily pinpoint and identify all the carrier towers around you. Often these are in plain sight but other times, they're disguised as trees or on top of roofs. This app will be priceless to you if often find yourself in remote areas or enjoy hiking and camping. It's hard to go a long time without communicating or sometimes there are emergencies. With this app, you can see where your carrier towers are located so you can easily improve your cell phone reception. Also, you will be able to view additional details about the towers. If you choose to purchase Full Unlock Subscription, payment will be charged to your iTunes account, and your account will be charged for renewal within 24-hours prior to the end of the current period. Auto-renewal may be turned off at any time by going to your settings in the iTunes Store after purchase. The current subscription price is $9.99 USD/month. Prices are in U.S. dollars, may vary in countries other than the U.S. and are subject to change without notice. No cancellation of the current subscription is allowed during the active subscription period. If you don’t choose to purchase Full Unlock Subscription, you can simply continue using the app for free. Privacy Policy: http://giacomoballi.com/privacy Terms of Use: http://www.apple.com/legal/itunes/appstore/dev/stdeula 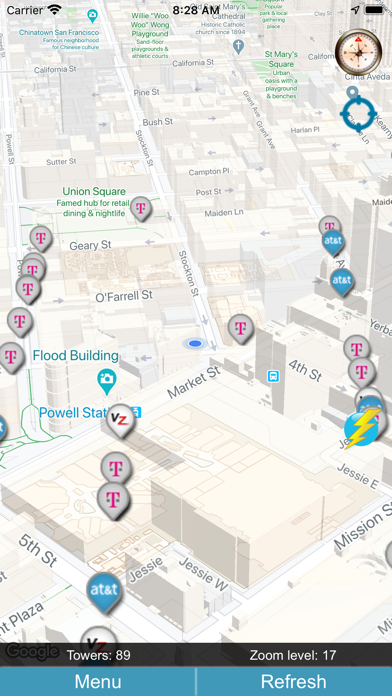 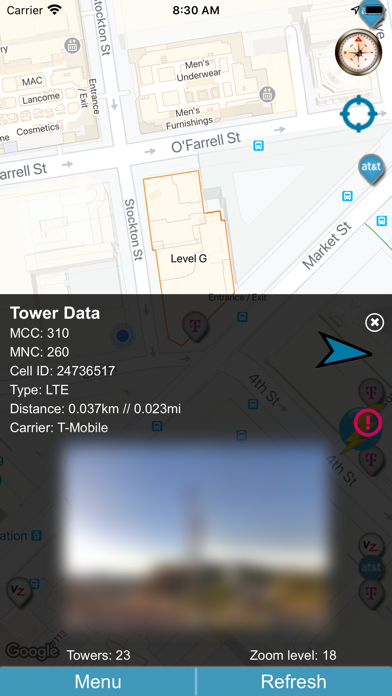 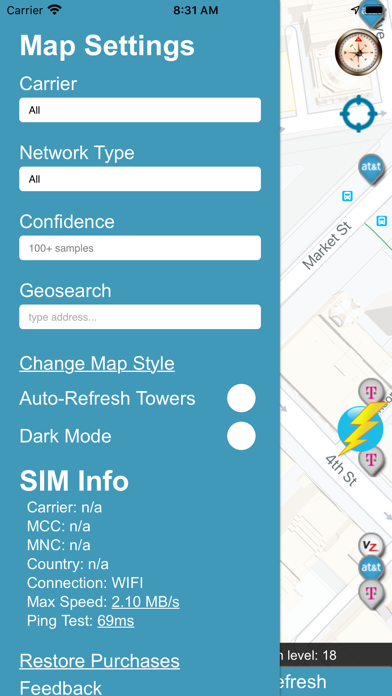 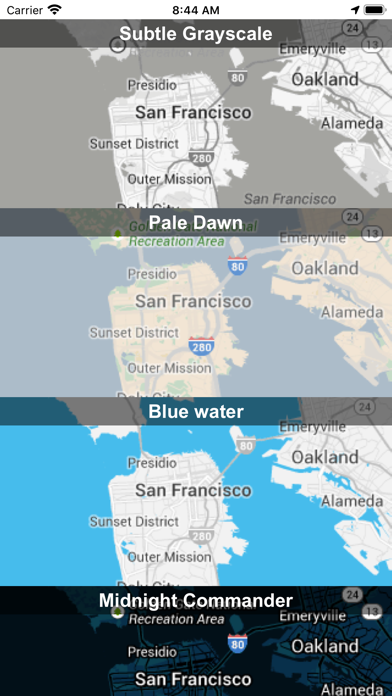