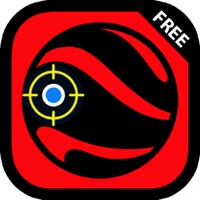 Change My Location FREE is an app that lets you create a coordinate simulating your location, no real gps signal needed. All of the World in the palm of your hands with just one step. Amaze and prank your friends with this app. Search for any place in the World, famous cities or locations, and the app will go to that place you want to on embedded maps and creates a fake "current location", in just one step. Download it now! Features: - Search for any place in the World with maps - Set a fake location from anywhere in the world - Simulate your "current location" blue dot and details on a map screen - Free version app, change your blue dot current location on maps as many times you want. - Export your fake location to your camera roll or Whatsapp, Instagram, iMessage, email and others in just one step!* *Some limitations on Free version 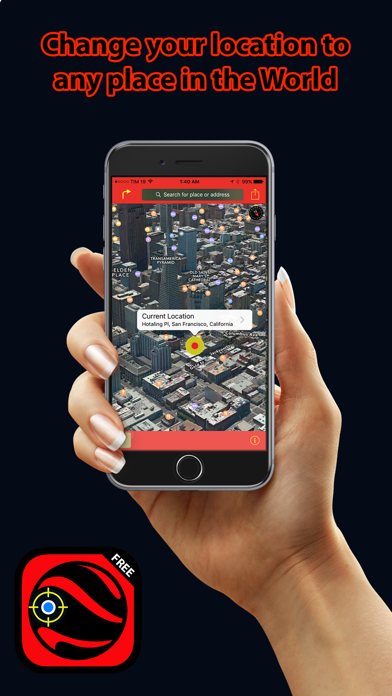 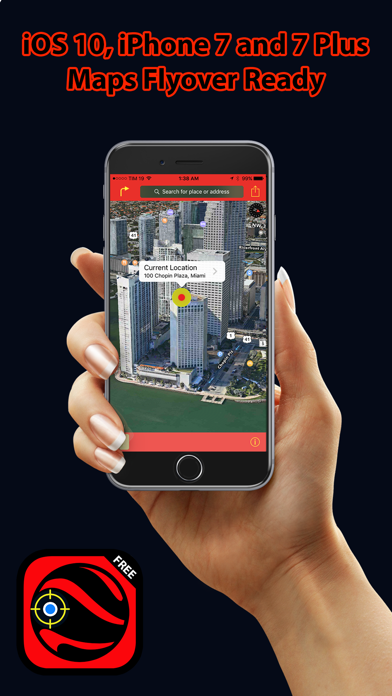 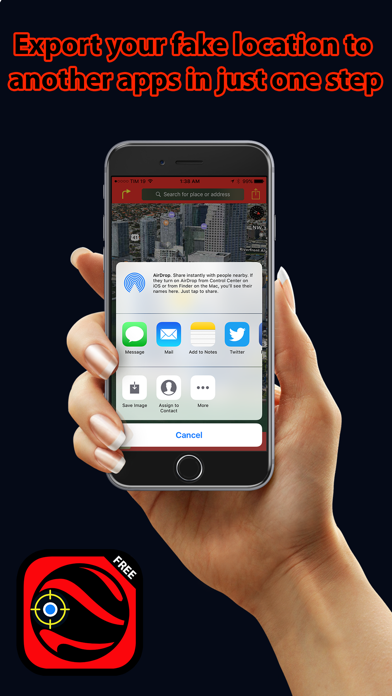