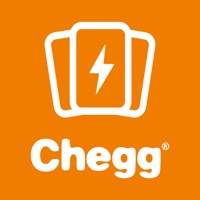 Crush your quiz with quick help from Chegg Prep, a free library of over 500 million high quality flashcards. Chegg Prep is the easiest way to study and conquer your quiz no matter what you’re learning! Chegg Prep for students • Create and study your own digital flashcards for free • Customize your study materials with images and rich text • Search over 500 million study materials and flashcards seamlessly across desktop and mobile devices • Find the most relevant flashcards that matter to you • Learn Spanish and other foreign languages, science, math, history, coding and more • Conquer your quiz! Chegg Prep for teachers • Help your students to lean and study • Make flashcards for your course and share with your students • Spanish, foreign languages, science, engineering, math, coding, history, chemistry, no matter what you teach, Chegg Prep is your online library to store and share course material • Stay connected with other teachers and see what flashcards are available for your course Whether you need fast answers or want to eke out all that untapped EXTRA STUDY time (a.k.a., bus-stop waits, a boring NCAA game, or the five minutes before class really starts). We judge not where you find extra time, but we are (slightly) judgy in how you use it. So go on, organize your flashcards and ace next quiz. With your classmates at Chegg Prep, you are all set to get connected, learn, and conquer your studies! For more information, see our • Terms of Use Agreement at http://www.chegg.com/termsofuse/ • Customer Service & Help Center at http://www.chegg.com/contactus/#/path Follow us on • Facebook: https://www.facebook.com/chegg/ • Twitter: https://twitter.com/Chegg?lang=en • Instagram: https://www.instagram.com/chegg/ • Chegg Play: https://www.chegg.com/play/ 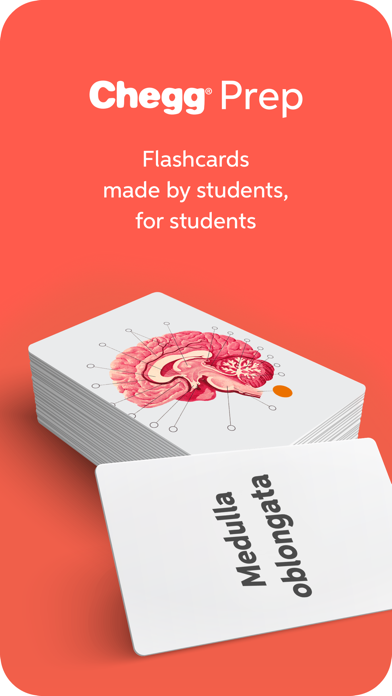 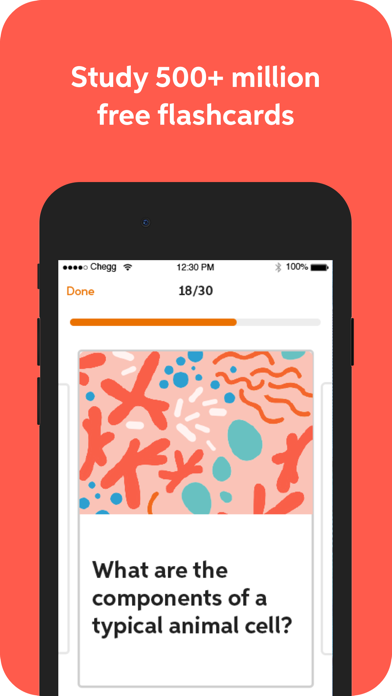 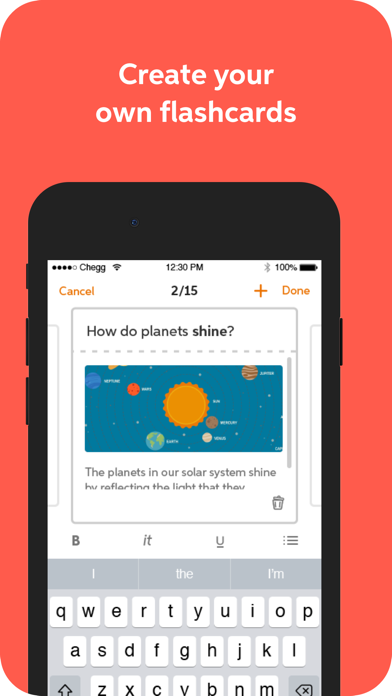 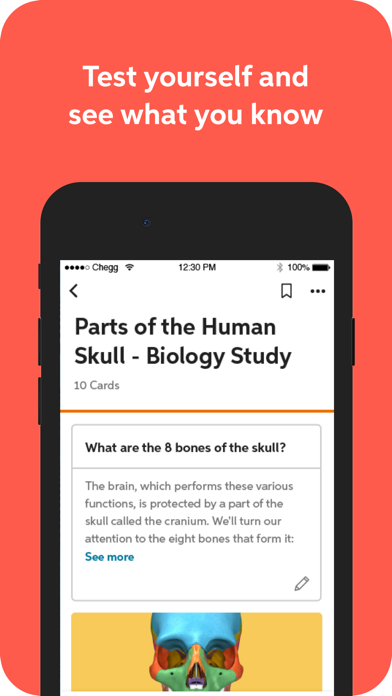 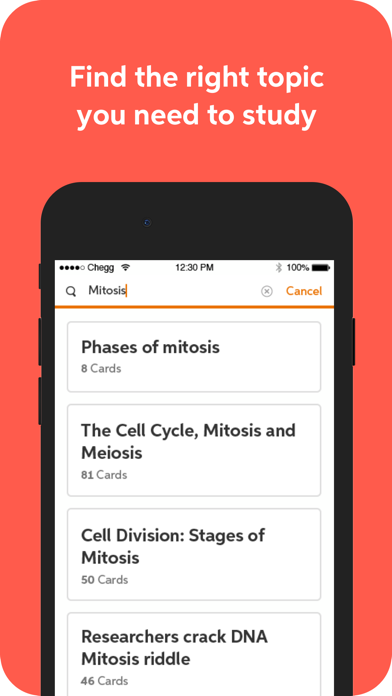