Welcome to the Chick-fil-A® App. Find a restaurant near you and order ahead. Chick-fil-A One® Members can receive points with qualifying purchases, redeem available rewards of your choice and reach new tiers with increasing benefits. FEATURES 1. Find restaurants - Find Chick-fil-A® restaurants near you while searching from home or out and about. 2. Order Ahead – Place your order through your phone and pay, choose your preferred pick-up method, and let us know when you arrive. 3. Receive points – Receive points with every qualifying purchase by scanning your QR code in the Chick-fil-A® App, paying with your Chick-fil-A One® digital gift card, or placing mobile orders at participating Chick-fil-A® restaurants. 4. Redeem rewards – Use your points to redeem available rewards of your choice, including: free food rewards, birthday rewards, meal donations and more. 5. Personalized menu – We’ll remember what you like and – even better – how you like it. 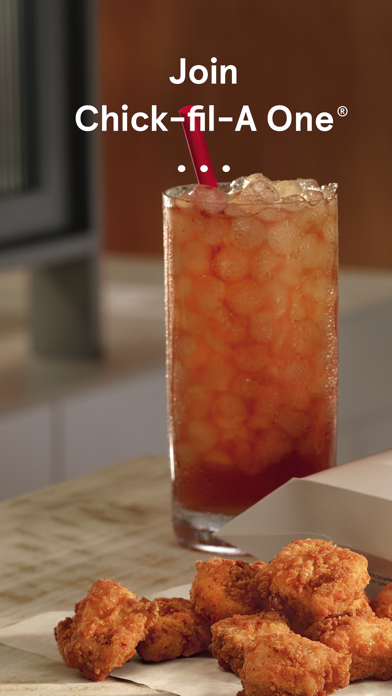 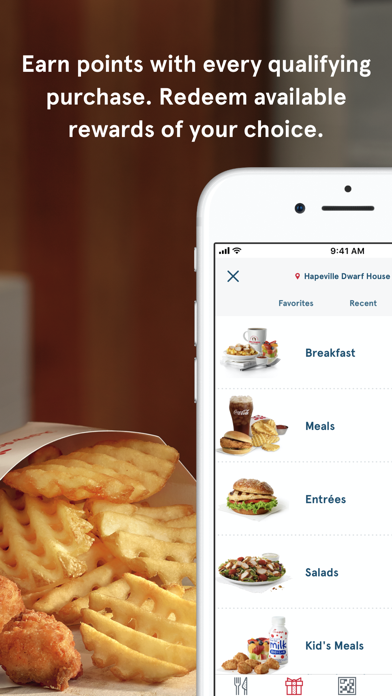 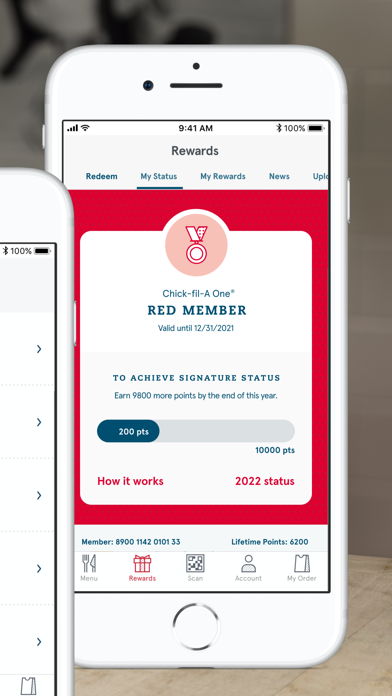 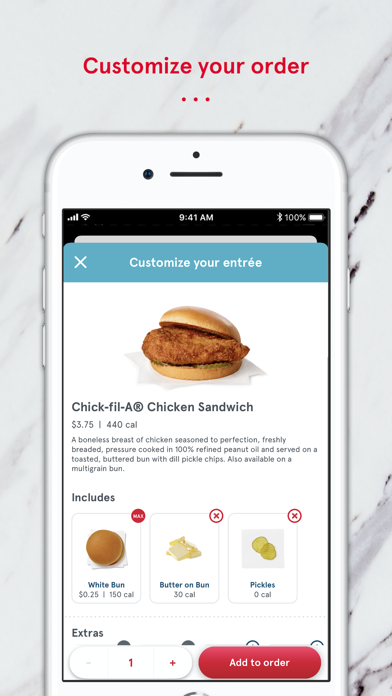 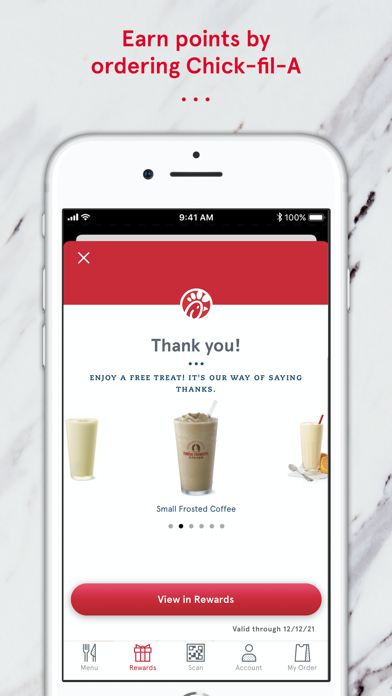 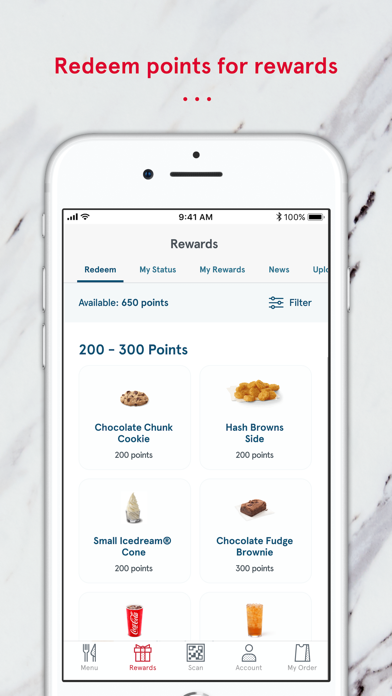