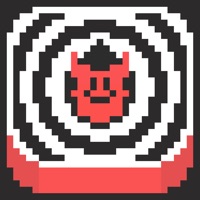 circle affinity is a love letter to circles. a circular platformer about the beauty and joy of infinitely running around in circles. with a control scheme that's definitely not confusing at all, navigate your character through a series of circular hazards. bring circles to a forgotten circle, and uncover a circle hidden deep beneath the circles. • pretty fun gameplay (it's all right) • 60 color palettes to unlock (with circles) • there are some ads and iap (i'm sorry) • no filler - a veritable infinity of meticulously handcrafted circles • 3 circular game modes • 3 circular challenge modes (epilepsy warning) • 11 original & remix tracks from jack+jim (they're good) • also there are leaderboards • and some achievements a circa infinity experience by kenny sun with music by jack+jim fay 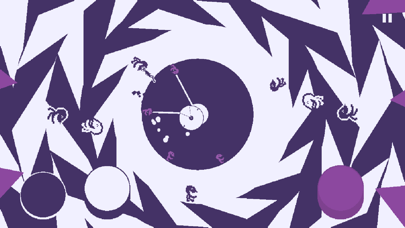 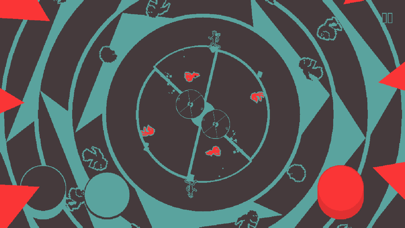 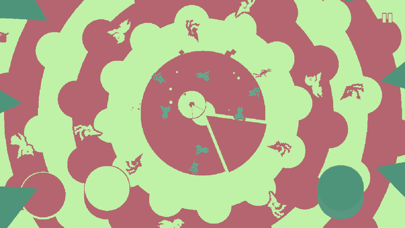 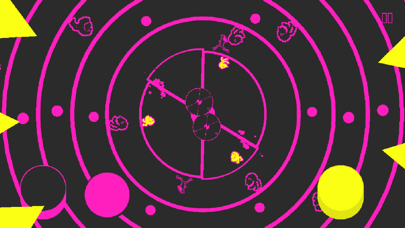 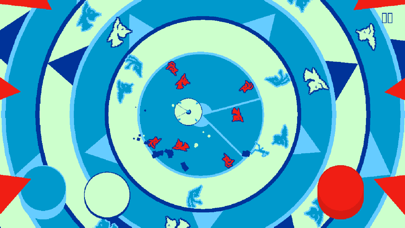