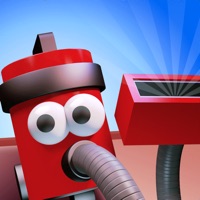 Cleaning has never been so much fun before! Clean Up 3D will have you none stop vacuuming to collect as much coins as possible. Start by sucking up small objects to increase your size and get as much money as possible and watch the chaos unfold. Boost your battery time and speed to become bigger, quicker and more powerful than ever before! Can you clear the whole town? Clean Up 3D features: - Simple and addictive gameplay - 3 button upgrade system to help you clear everything! - Colorful visuals and graphics - Create the chaos as you clean 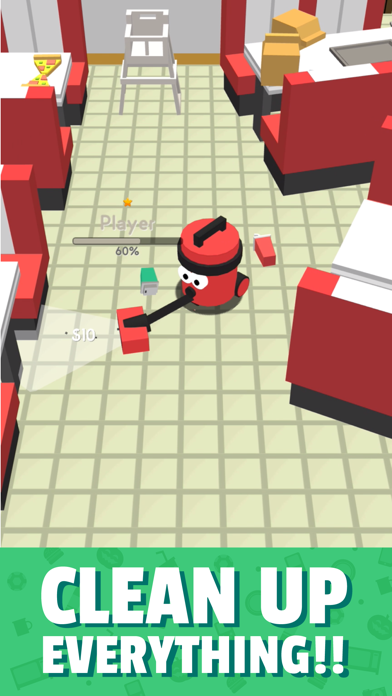 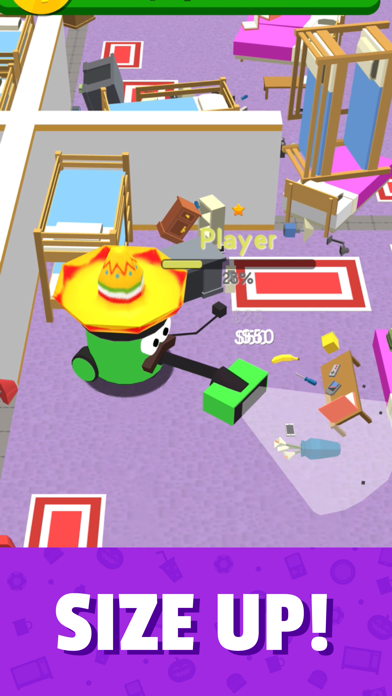 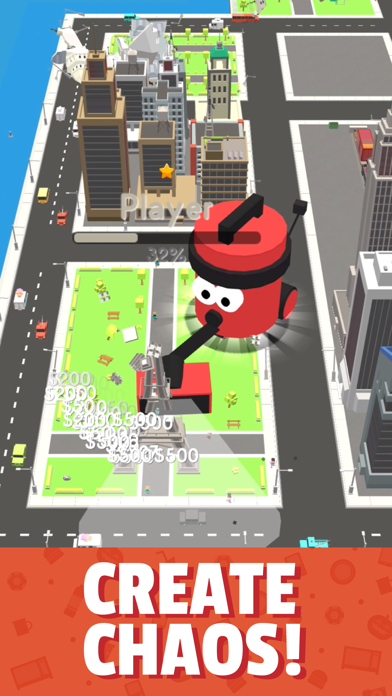 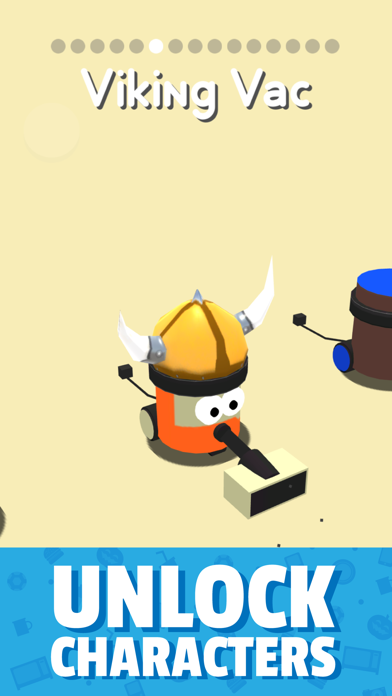 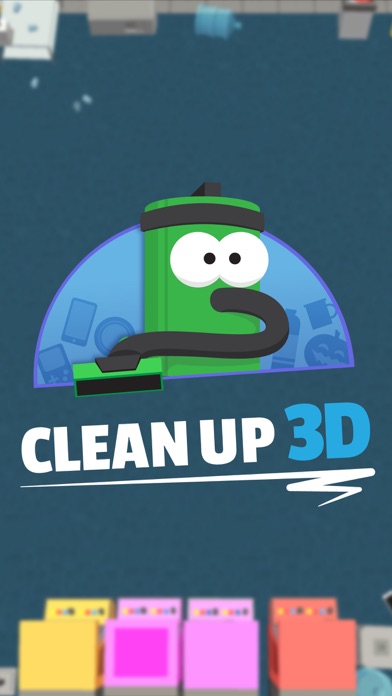