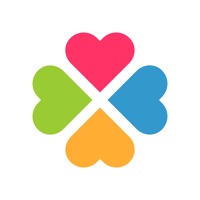 Clover is the fastest way to meet new people on your iPhone. Forget needing to use multiple dating apps, Clover is the only free dating app you’ll ever need! Clover = Tinder + OkCupid + Bumble + Match and so much more: • Private 1 on 1 Video Chat • Set up virtual dates with On-Demand Dating • Join Mixers and chat with single men & women with common interests • Find virtual singles events, parties and online meetups • View fullscreen photos of 1000s of singles nearby • Use powerful search filters to find your match • Organize your favorite profiles Less swiping, more dating! Find quality dates with minimal effort: "Clover takes the simplicity of Tinder and combines it with the science of Match.com" Metro News "The speediest dating app yet" Digital Trends "Clover's new service gives it that on-demand dating edge" TechCrunch "A more user-tailored approach to finding matches than Tinder" Betakit More Features: • Filter by relationship intention: looking for friends, dating or something serious • Search people by body type, height, ethnicity, occupation and more • Promote your Instagram, Snapchat and Twitter on your profile • Keep track of your favorite profiles • Share photo, video and audio messages • Import photos from your Camera Roll, Facebook or Instagram • Control who can see your online status and location • Limit contact from specific age ranges and locations • Compatible with iPhone 6+ and Apple Watch • Post up to 100 profile pictures From dating to finding love, the Clover dating app can be used by everyone, whether you’re looking for straight, bisexual, lesbian or gay dating we've got you covered. The app is FREE but you can upgrade to Premium for the following additional features: • See Who's Interested • Multimedia Chat • Access To Advanced Filters • Quick Sorting Clover Premium Costs: 1 week at $14.99 USD 1 month at $29.99 USD 3 months at $59.99 USD 12 months at $119.99 USD Sign up today and try Clover Premium FREE for 7 days! Please note that with all premium subscriptions: Payment will be charged to iTunes Account at confirmation of purchase. Your account will be charged for renewal within 24-hours prior to the end of the current one, three or twelve month periods. Auto-renewal may be turned off by going to the user’s iTunes Account Settings after purchase. No cancellation of the current subscription is allowed during active subscription period. Any unused portion of a free trial period, if offered, will be forfeited when the user purchases a subscription to that publication, where applicable. You must be at least 18 years old to sign up for Clover. At any time, you can review our Privacy Policy at https://clover.co/privacypolicy Our Terms of Use is available at https://clover.co/termsofuse 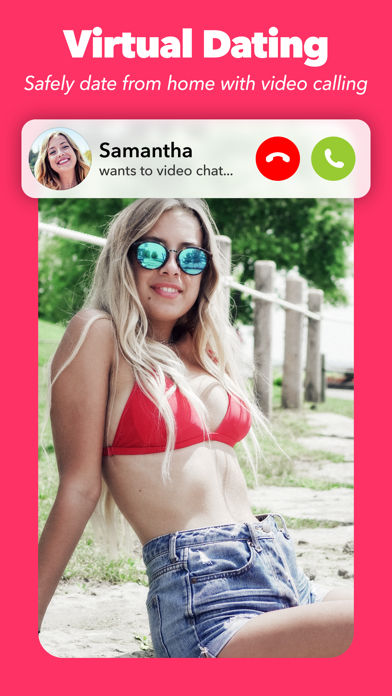 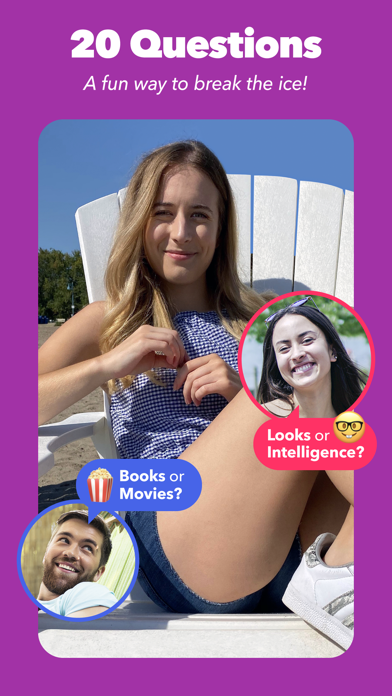 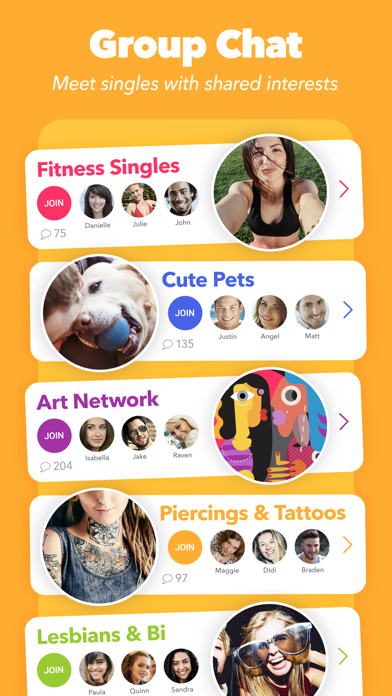 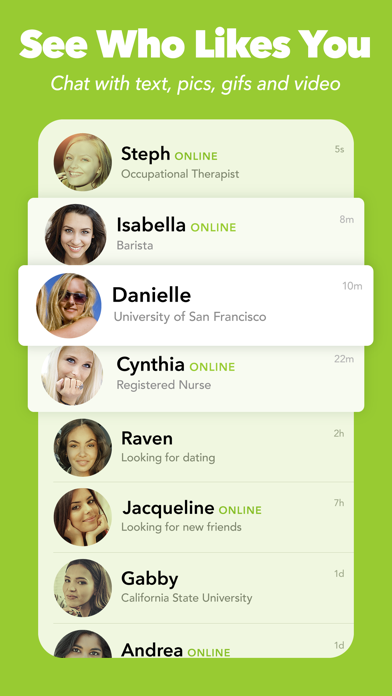 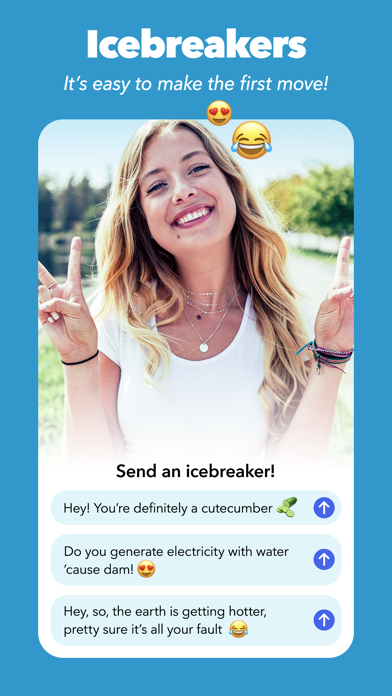 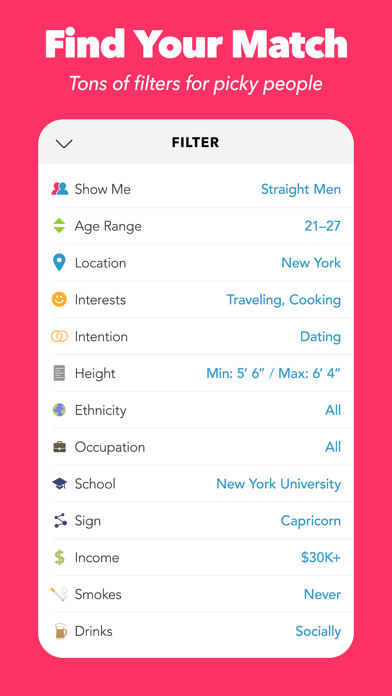 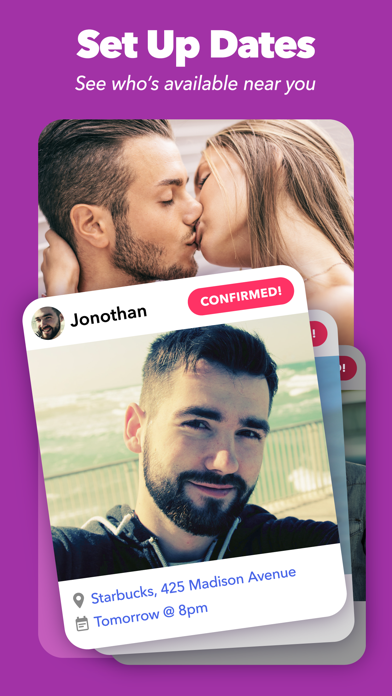 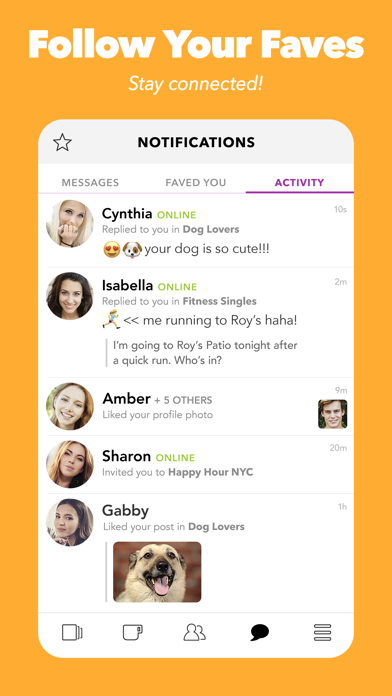