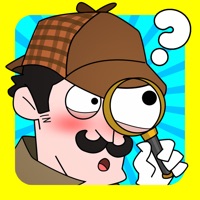 Uh oh! Your client’s husband is suspected of cheating! What are you going to do? Sniff out the clues and prove that he’s a cheater once for all and collect that bounty money! $$$ With this addictive and hilarious game, you will have non stop fun inside trying to find out what happens next! Who knows, you might even be compelled to make a video out of it for the internet! Are you detective enough? Find out now. Game Features: 1. Don’t get fooled! Each level presents you with multiple choices - make the right answers to catch the cheater. Wrong answers will result in misery for your client. So sad. 2. So many cases to solve! When you aren’t helping find cheaters and liars, you’re solving other high stakes crimes! Can you solve them all? 3. A fun time for everyone! Everybody can play Clue Hunter. If you get stumped - ask for help from your friends and loved ones! No shame in doing anything necessary to solve these ridiculous puzzles. 4. Simple and Addicting Gameplay Once you start you will want to keep solving the different cases. The best detective game out there! 5. Can you find the “Save the Girl” girl? Good luck! Visit https://lionstudios.cc/contact-us/ if have any feedback, need help on beating a level or have any awesome ideas you would like to see in the game! From the Studio that brought you Happy Glass, Flip Trickster and Love Balls! Follow us to get news and updates on our other Award Winning titles; https://lionstudios.cc/ Facebook.com/LionStudios.cc Instagram.com/LionStudioscc Twitter.com/LionStudiosCC Youtube.com/c/LionStudiosCC 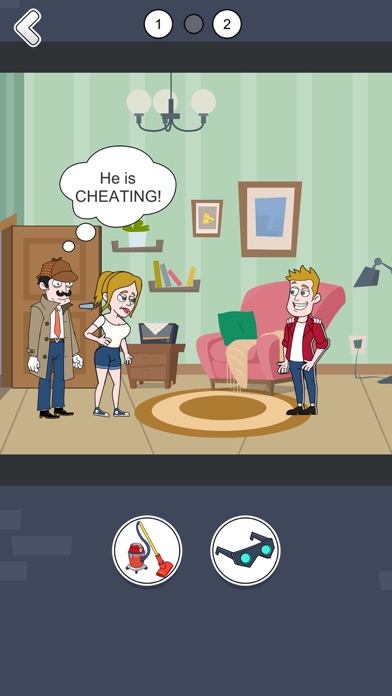 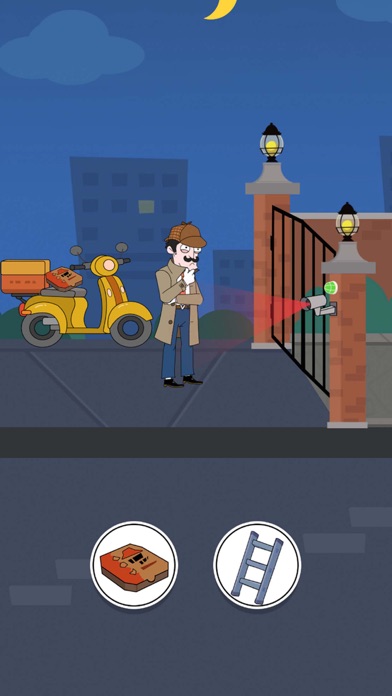 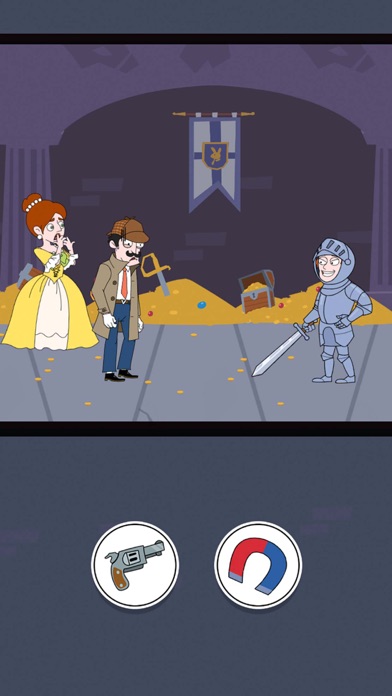 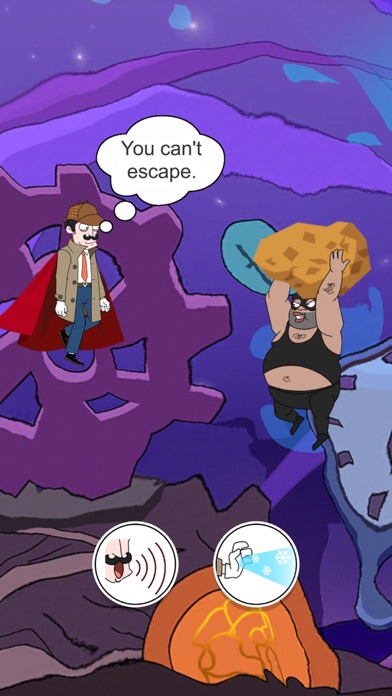