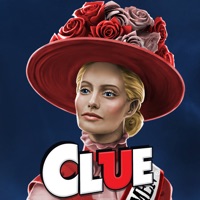 Clue is the classic murder mystery board game played by millions - Now you can effortlessly enjoy the beloved Hasbro family board game on the go. Download the official app and crack the mysterious case! WHO, with WHAT weapon and WHERE. A grand mansion… a dastardly murder… a gathering of six suspicious characters. Join Miss Scarlet, Colonel Mustard, Mrs. Peacock, Mr. Green, Dr. Orchid, and Professor Plum on a night of murder and mystery in the Clue Tudor Mansion. Features: THE CLASSIC MYSTERY BOARD GAME - Play Clue, the classic murder mystery board game by yourself or with family and friends! A PREMIUM BOARD GAME - No pay-to-win, no ad pop-ups; an app approved by Hasbro BRAIN TEASER - Puzzle your way to the solution and train your detective skills in the classic murder mystery board game. SINGLE-PLAYER - Play against our AI and choose your difficulty level. ONLINE MULTIPLAYER - Play a game of CLUE with people from all over the world or create a private multiplayer game to play with your friends and family. 10 ADDITIONAL THEMES - Step in the footsteps of Sherlock Holmes or go on a spectacular Egyptian Adventure with the CLUE Season Pass. HOW TO PLAY Mr. Boddy of Tudor Mansion has been murdered! But who did it? With what weapon? In which room? The suspects have arrived, and it is up to you to find out who committed the evil crime. Roll the dice to make your way around the luxurious mansion and ask questions like: "Was it was Miss Scarlet, with the Rope, in the Study?" Use the innovative logic-assisted virtual Clue Sheet to take notes and eliminate red herrings. Follow one clue after another and puzzle your way to the solution. Play CLUE any way you want! Enjoy the classic murder mystery board game the way you like. You can create private multiplayer games with family and friends. Or get automatically matched with CLUE fans around the world. Play in the Single Player mode and choose the AI opponents' difficulty - challenge yourself with hard mode or cruise along in easy mode. Never miss another clue! The ideal companion for every detective: The virtual CLUE Clue Sheet helps you take notes when you make your deductions. Use your Clue Sheet notes to perfect strategy to win the classic Hasbro board game. CLUE, a mystery brain teaser The classic murder mystery board game is perfect for practicing your deduction skills. Find the solution to the heinous crime and train your brain with the tantalizing riddle of who murdered Mr. Boddy. DISCOVER gorgeous new worlds in the CLUE Season Pass! Explore ten different boards with the CLUE Season Pass. Roam the dark streets of Victorian London where Sherlock Holmes and his sidekick Dr. Watson solve the heinous crime at hand. Or travel to the hot sands of Egypt, where an archaeological dig becomes the site of an Agatha Christie inspired murder mystery. Each theme adds new characters and spectacular 3D boards. The themes in the Season Pass give the standard board a dramatic make-over and add beautiful extra tokens, without changing the core gameplay. Are you ready to solve the crime? Make brilliant deductions from the clues in your cards, note down your guesses in the virtual Clue Sheet and solve the crime like a true master detective. 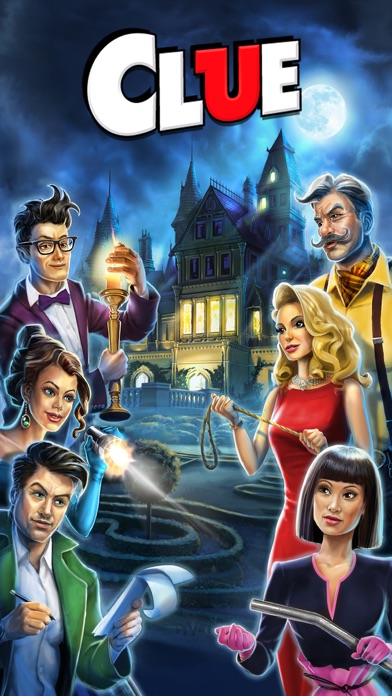 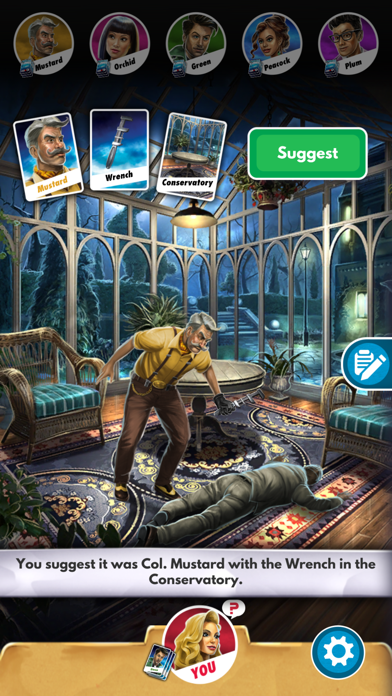 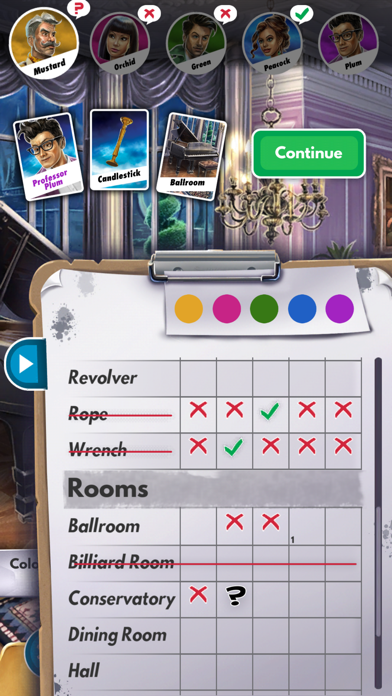 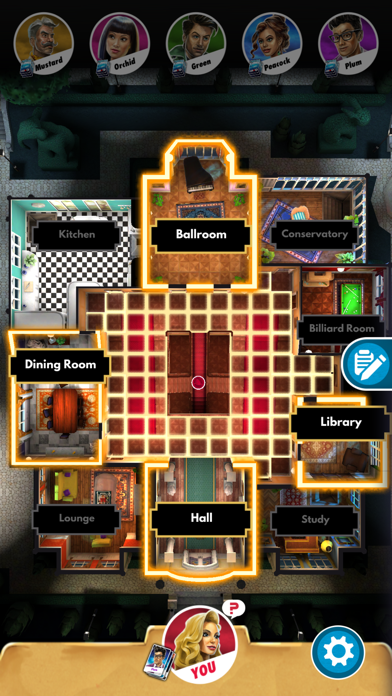