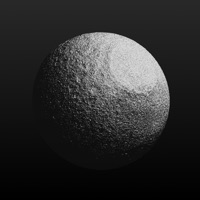 Co–Star is a hyper-personalized, social experience bringing astrology into the 21st century. Featured in the New York Times, Cosmo, Buzzfeed, Vanity Fair, Vogue, Refinery29, the Guardian, and more. > "This AI can write your horoscope." VICE > "Disconcertingly accurate and reflective." HuffPost > "Good advice." New York Times Features • Planet-by-planet compatibility • Add friends to keep track of their zodiac signs • Personality analysis customized to your entire astrological chart • Real-time updates, as the planets move > "Everyone has downloaded Co-Star." Vogue > "Connect with people about your astrology sign." Conor Oberst > "Pretty much ubiquitous." Techcrunch Did you know —> Typical horoscopes are written only to a person’s sun sign. But that’s only one part of your astrological chart. It doesn’t take into account the moon, other planets in the solar system, or the 12 houses of the zodiac—each of which represents a different part of your life, like relationships, work, and home. Even if you're an Aries Sun, a Libra moon or a Virgo rising change everything. > "Banging astrology app." Dua Lipa > "The planets have aligned to bring you hip af horoscopes." Girlboss > "Download it if astrology is part of your aesthetic." Refinery29 Co–Star's predictions are based on a map of the sky at your exact time and place of birth, coupled with NASA data to track the planets as they move. Then AI creates hyper-personalized horoscopes on a scale previously unimaginable. > "Co-Star is great." Teen Vogue > "Truly insane." Buzzfeed > "Download Co–Star right now." Bustle By positioning human experience against a backdrop of a vast universe, Co-Star creates a shortcut to real talk in a sea of small talk: a way to talk about who we are and how we relate to each other. It doesn’t reduce complexity. It doesn’t judge. It understands. Follow us everywhere • Instagram: https://www.instagram.com/costarastrology/ • Twitter: https://twitter.com/costarastrology Free to download. Premium features: - See compatibility with someone who isn't on the app. - Take a deep dive into your relationship style, behaviors, and patterns with an advanced reading focused on your romantic strengths, challenges, and needs, including our take on how you can get what you never knew you always wanted. Need help? Send us an email: [email protected] By the way, we're hiring. —> costarastrology.com/jobs 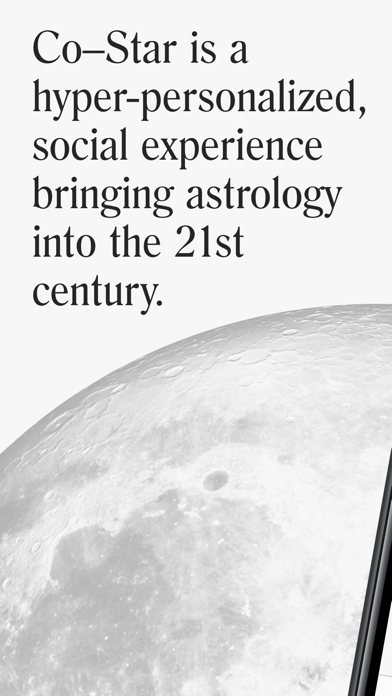 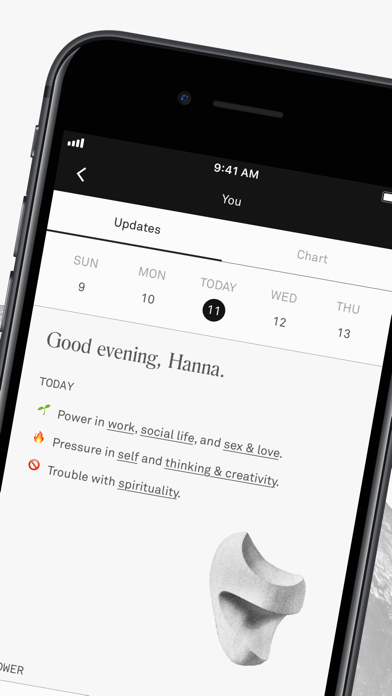 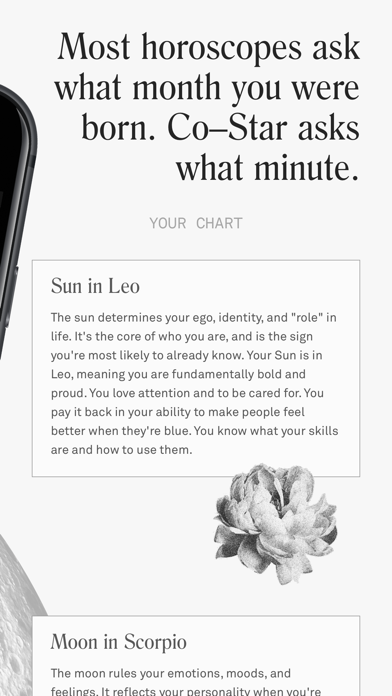 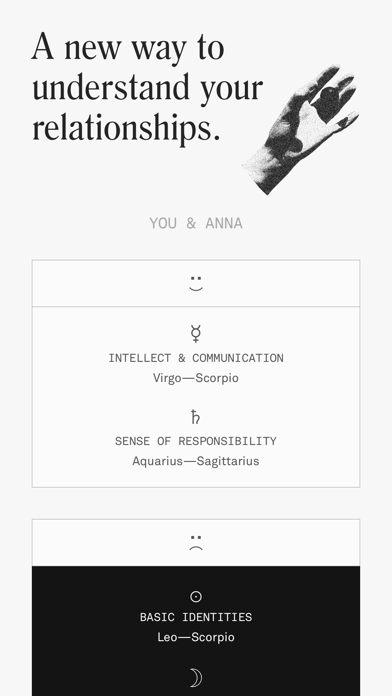 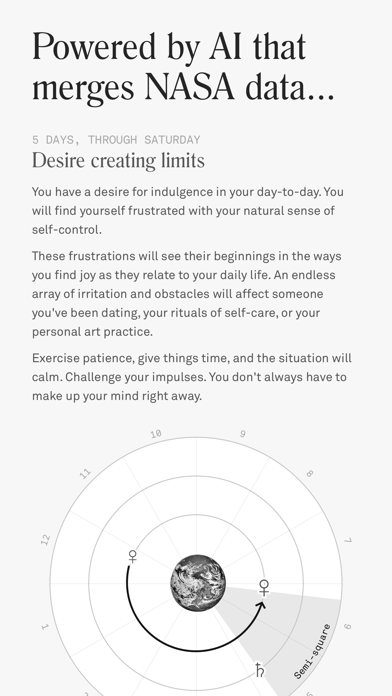 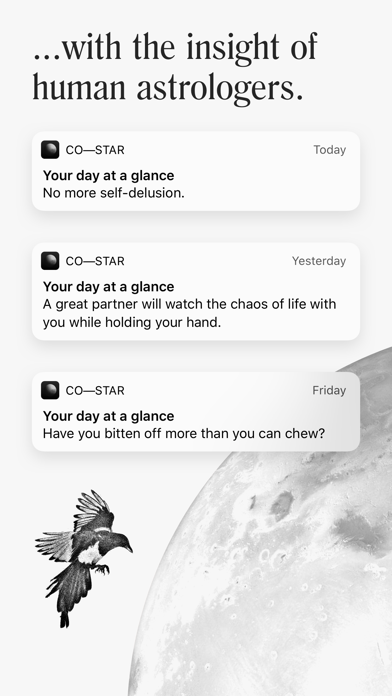