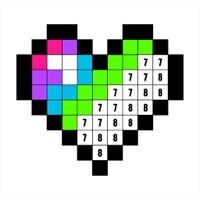 Color by number in this new addictive game. Choose from a variety of super fun images and follow the numbers to bring them to life. Coloring has never been this easy! Anti-stress coloring! Key Features: • Easily color any image and wait for the surprise in the end! • Share with friends on Instagram, Twitter or Facebook Messenger • Perfect relaxing activity Happy coloring! Color Unlimited subscription - You can subscribe for new daily updates (every day, new images will be available for download) - All prices are subject to change without notification. We occasionally run promotion prices as incentives or limited time opportunities for qualifying purchases made during the promotional time period. Due to the time sensitive and promotional nature of these events, we are unable to offer price protection or retroactive discounts or refunds for previous purchases in the event of a price reduction or promotional offering. - Payment will be charged to iTunes Account at confirmation of purchase - You will be able to color all available images for the duration of the subscription - Subscription automatically renews for the same price and duration period as the original "one week"/"one month"/"one year" package unless auto-renew is turned off at least 24-hours before the end of the current period - Account will be charged for renewal within 24-hours prior to the end of the current period at the cost of the chosen package (weekly, monthly or yearly package) - Subscriptions may be managed by the user and auto-renewal may be turned off by going to the user's iTunes Account Settings after purchase - No cancellation of the current subscription is allowed during active subscription period - You may cancel a subscription during its free trial period via the subscription setting through your iTunes account. This must be done 24 hours before the end of the subscription period to avoid being charged. Please visit http://support.apple.com/kb/ht4098 for more information - You may turn off the auto-renewal of your subscription via your iTunes Account Settings. However, you are not able to cancel the current subscription during its active period - Any unused portion of a free-trial period, will be forfeited when the user purchases a Colorfy Plus subscription Links to our Terms of Service and Privacy Policy can be found below Privacy Policy: https://www.fungames-forfree.com/games/colorbynumber/legal/privacy Terms of Use: https://www.fungames-forfree.com/games/colorbynumber/legal/tos 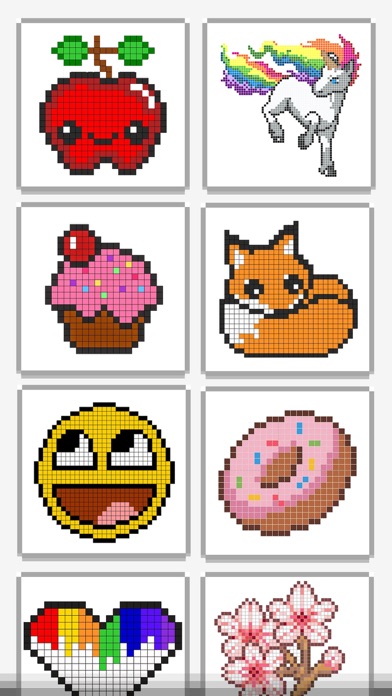 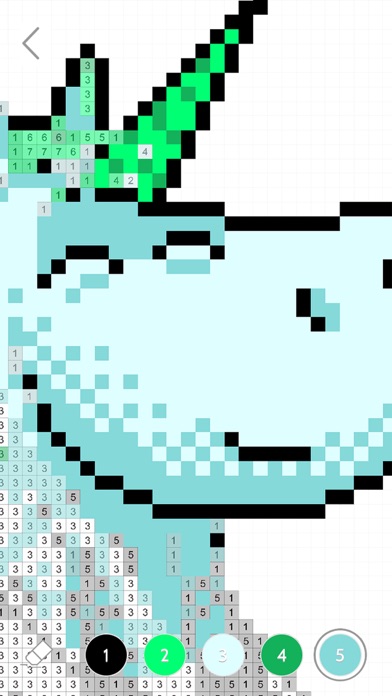 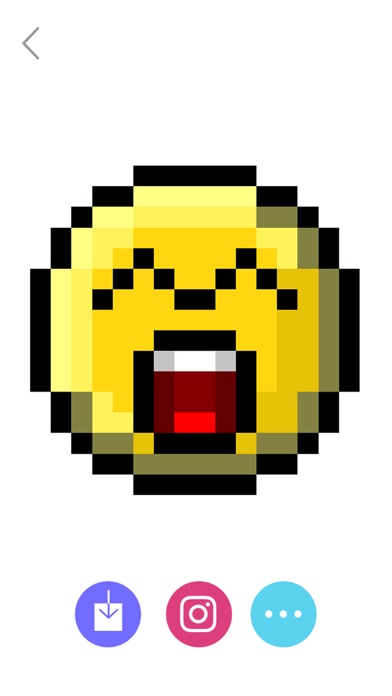 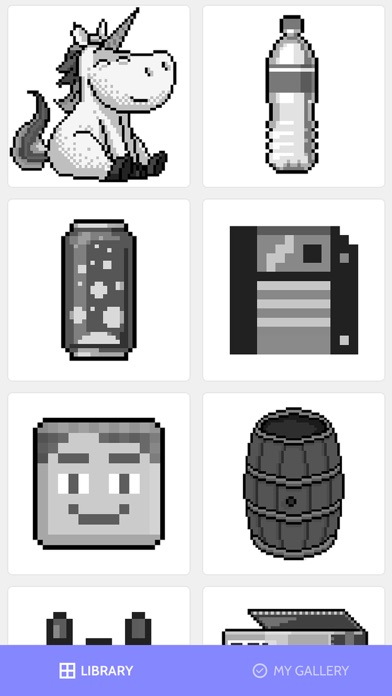