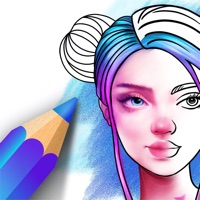 Feel like expressing the inner artist that dozes in you? Choose Color Pop! Color Pop brings you your daily dose of fun with millions of drawings. You are a brush away from the best coloring experience ! Join the Color Pop community, get inspired, start painting and have fun with the most enjoyable coloring game. The Timelapse feature allows you to visualize, brushstroke after brushstroke, the whole creativity process you’ve been through. So satisfying! Color Pop offers a wide range of features so you can reveal your inner artist : - Extended catalog: mandalas, animals, patterns, florals and more - Easy to paint : tap to color or spill the paint bucket - Fun to use : realistic tools, vibrant colors and advanced effects - Timelapse : easily visualize your whole creativity process - Infinite inspiration : view and share colorings with people from all over the world - Color and paint anywhere! no wifi needed! - Lock lines button allows to stay between the lines while you’re coloring! Terms of Service: https://www.mwm-apps.com/legals/procolor/tos Privacy Policy: https://www.mwm-apps.com/legals/procolor/policies 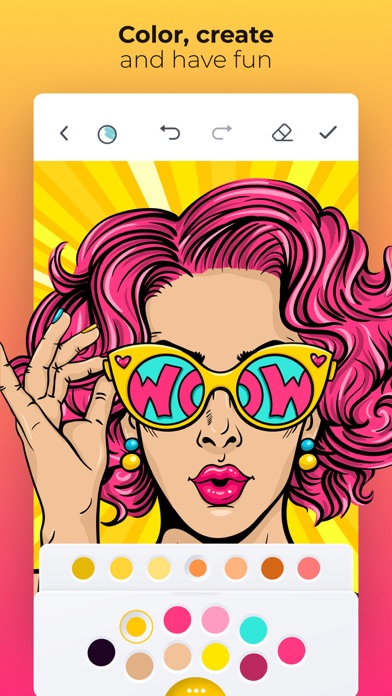 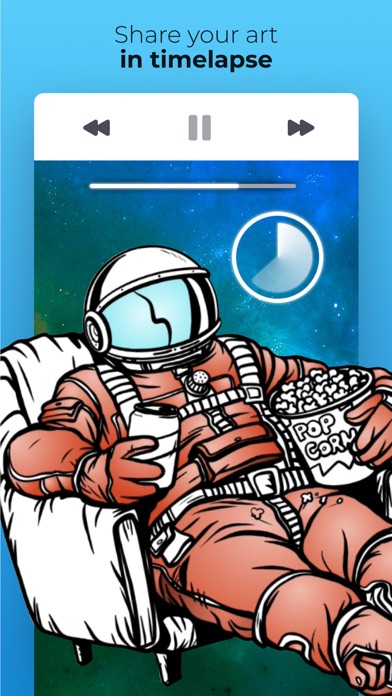 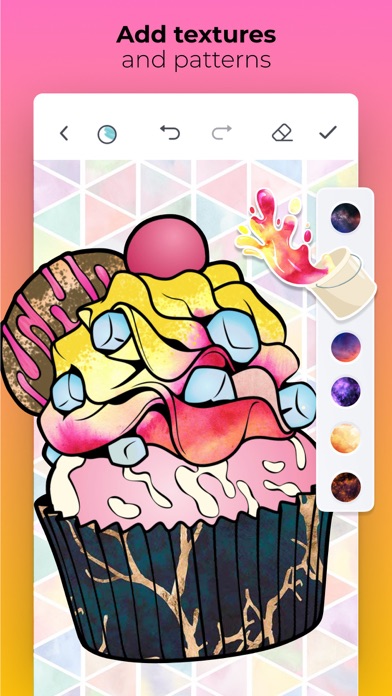 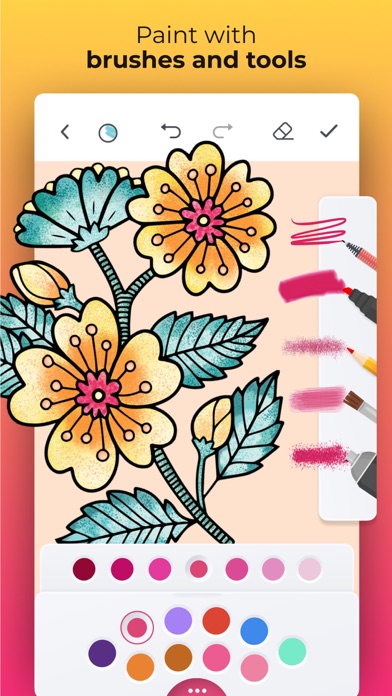 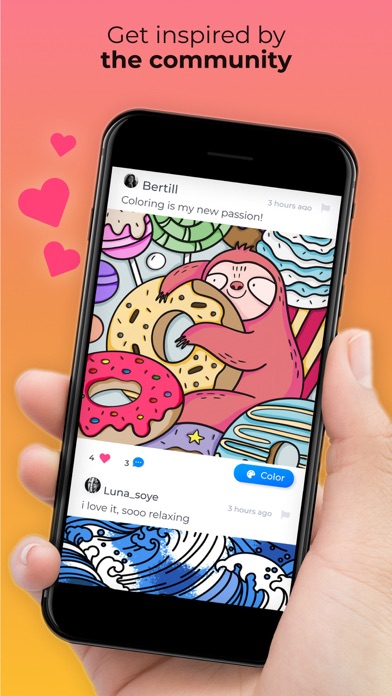 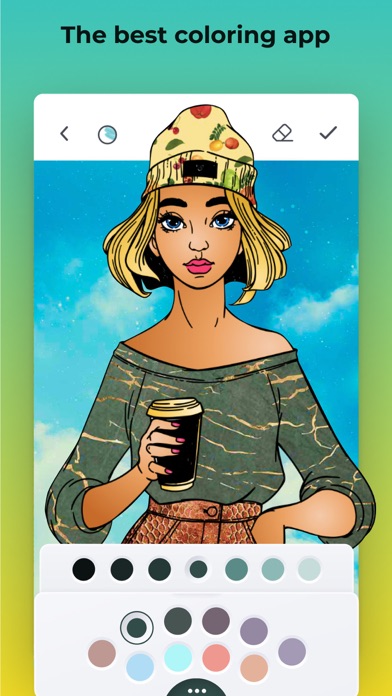 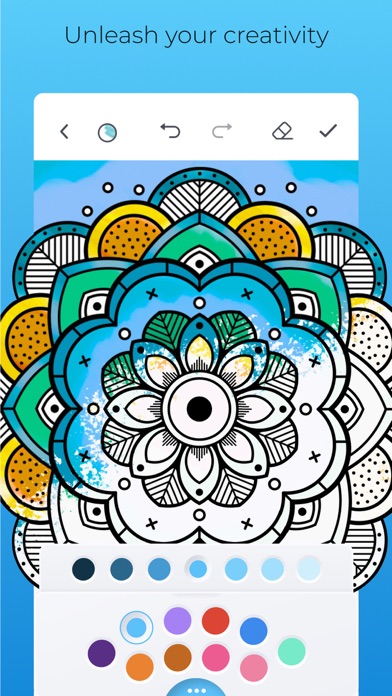 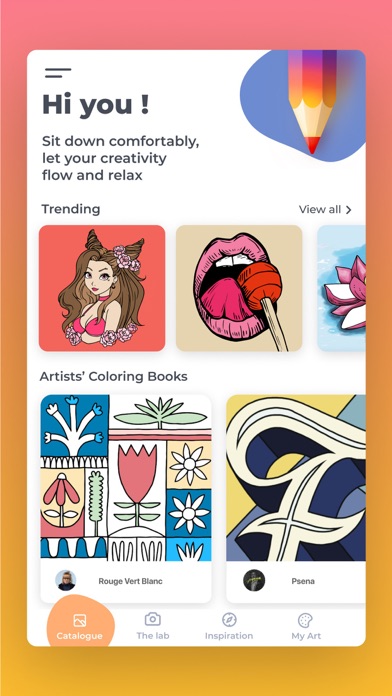