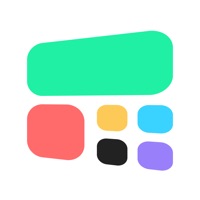 Color Widgets lets you add stylish widgets directly onto your home screen! Choose from premade widget designs, or better yet, make your own. Color Widgets is perfect for customizing and styling your home screen. HUNDREDS OF WIDGETS There are hundreds of design options to make your best possible widget. DESIGN YOUR OWN WIDGET With Color Widgets, you can freely edit the widgets font, theme color, or even the background color. EASY SETUP Get your favorite widget up and running in seconds. Seriously! WORKS ON ALL DEVICES Color Widgets work on all iOS/iPadOS devices with the only requirement being that it is running iOS 14+. HEALTH WIDGETS Color Widgets integrates with the Health app in order to collect and display health data from your iPhone or Apple Watch. The pedometer widget can display your daily step count. 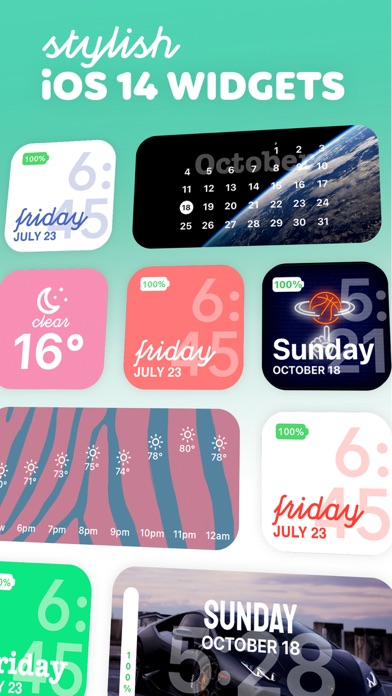 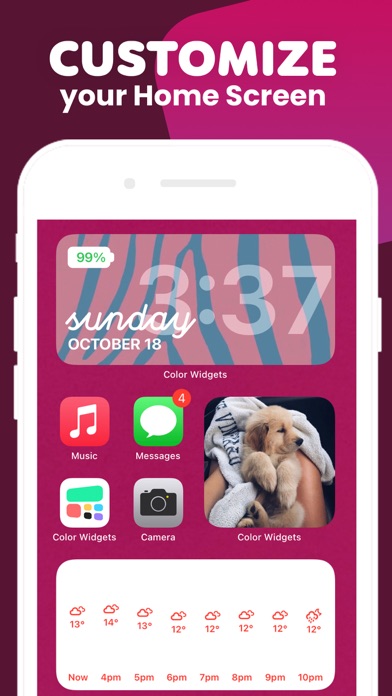 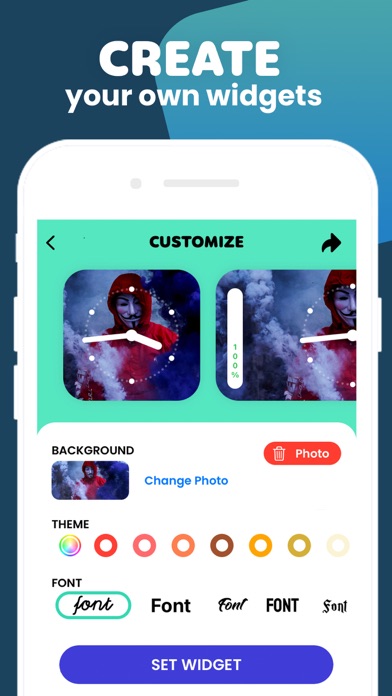 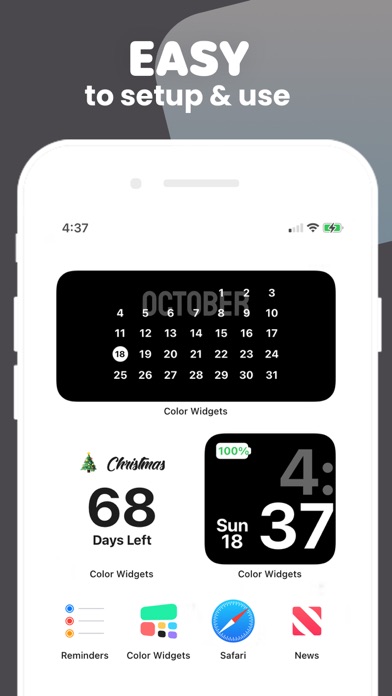 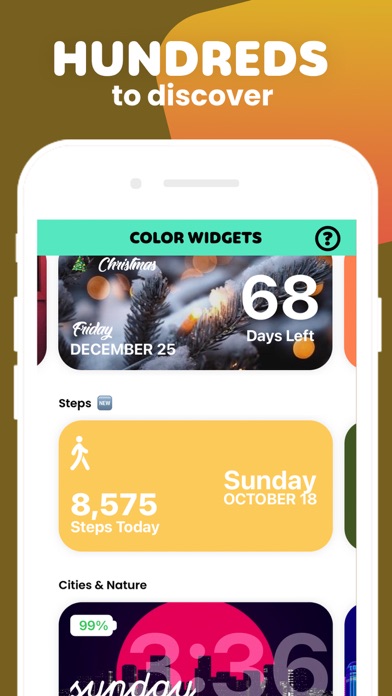