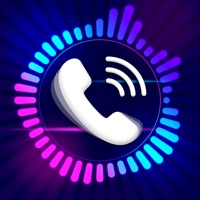 Get bored with your call screen? Install ColorMe Call NOW and get various beautiful color call themes! We provide a large number of popular resources that picked and designed by professional designers, you can easily find what you want here. Here are the categories we have: Anime, Abstract, Dope, Space, Animal, Nature, Fun, and more categories are on the way! In addition, these pictures can be set as wallpapers either. All you need to do is choose your favorite color theme and click the Apply! ColorMe Call also allows you to personalize your call screen with your own photos with our amazing templates. All of these templates can only be seen in ColorMe Call. Simply set the customized screen for any your contact by their photos. In addition to the color call, ColorMe Call also offer a large number of quality ringtones. We have 15 categories of ringtones, so you can hear all kinds of music. Our categories include iPhone Remix, Pop, Animal, Comedy, Romantic, Game, Country, Classic, Electronic, Rock, Dance, Jazz, Hiphop, Blues and so on.All Ringtones are clipped within 90 seconds, so that you can easily cut it to the length you want. ColorMe Call is also a powerful application for ringtone maker. We provide 3 ways to help you make a satisfying ringtone. We know the fact that installing a ringtone is not easy for newbies, so we set a simple and detailed guidance to make it easier for you. If you missed the guide, you can click the profile tab to review it. Feartures: - Tons of color call themes. Decorate your screen with the trendy pictures! - Set color call and wallpaper at the same time, our resources can also be set as wallpapers. - DIY color call with your own photo! ColorMe Call offers abundant templates to personalized your call screen. - Abundant ringtone gallery. Different ringtone categories to satisfy your taste. - Record your sound. Make ringtones by recording your own sounds. - Powerful ringtone maker: cutting, fade in, fade out, etc - Easy to use! Detailed guidance and simple function help you create your own works easily. - Update regularly. More color pictures and ringtones will be updated lately! Install ColorMe Call and enjoy your new call screen and ringtones now! Premium Subscription: – You can subscribe for unlimited access to all contents with new color themes updated regularly, all templates and ringtones, remove all ads. – Payment will be charged to iTunes Account at confirmation of purchase – Subscription automatically renews unless auto-renew is turned off at least 24-hours before the end of the current period – Account will be charged for renewal within 24-hours prior to the end of the current period, and identify the cost of the renewal – Subscriptions may be managed by the user and auto-renewal may be turned off by going to the user's Account Settings after purchase – Any unused portion of a free trial period, if offered, will be forfeited when the user purchases a subscription to that publication, where applicable Terms of Service:http://www.logrotechs.com/tos/ Privacy Policy:http://www.logrotechs.com/ 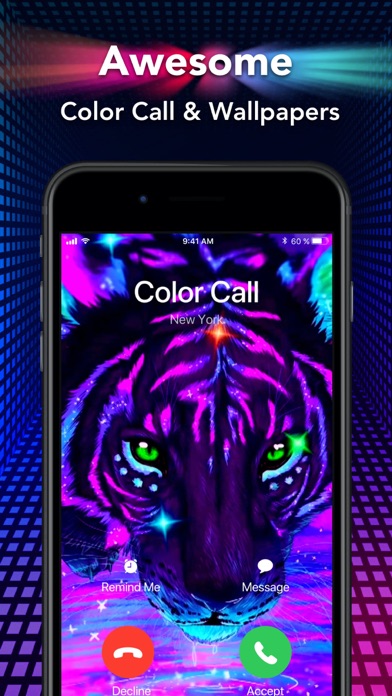 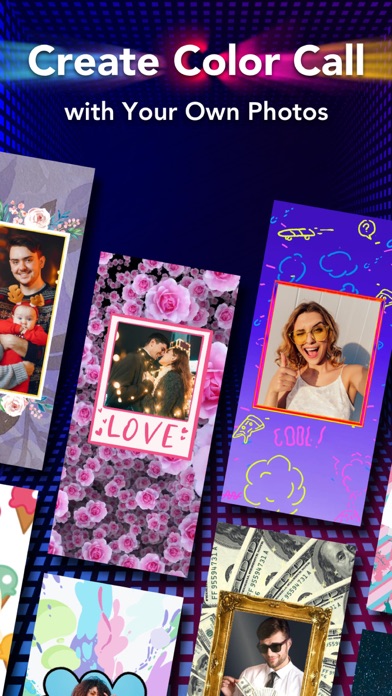 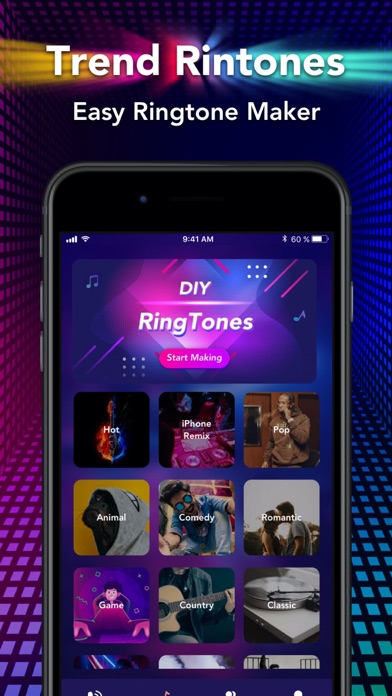