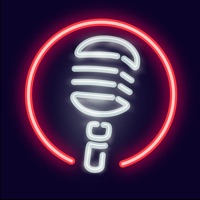 - The #1 Stand Up Comedy App! - New & Exclusive Shows from Top Comedians - You are the judge - Laugh or Throw Tomatoes - The Best Videos Move to the Top Standup Comedy Club Membership: Some content such as participating in contests and some editorial content and links, are free. You may subscribe for unlimited ad-free use of full app features & access to original shows during the duration of the subscription. The following prices are for the USA and may vary in other countries. Weekly subscriptions include a 3-day free trial and cost $9.99 per week after the end of the free trial. Monthly subscriptions cost $19.99 per month. Yearly subscriptions cost $99.99 per year. Payment is charged to iTunes Account at confirmation of purchase. Subscription automatically renews for the same price and duration period unless auto-renew is turned off at least 24-hours before the end of the current period. Account will be charged for renewal within 24-hours prior to the end of the current period at the cost of the chosen package (weekly, monthly or yearly). Subscriptions may be managed by the user and auto-renewal may be turned off by going to the user's iTunes Account Settings after purchase. No cancellation of the current subscription is allowed during active subscription period. You may cancel a subscription during its free trial period via the subscription setting through your iTunes account. This must be done 24 hours before the end of the subscription period to avoid being charged. Please visit http://support.apple.com/kb/ht4098 for more information. You may turn off the auto-renewal of your subscription via your iTunes Account Settings. However, you are not able to cancel the current subscription during its active period. Unused portions of a free-trial period are forfeited upon subscription purchase. Comedy contests may be offered within the app. These contests are sponsored by the app developer and not sponsored by or in any way affiliated with Apple. Read our full Privacy Policy and Terms of Use at dailyltd.com & within the app. 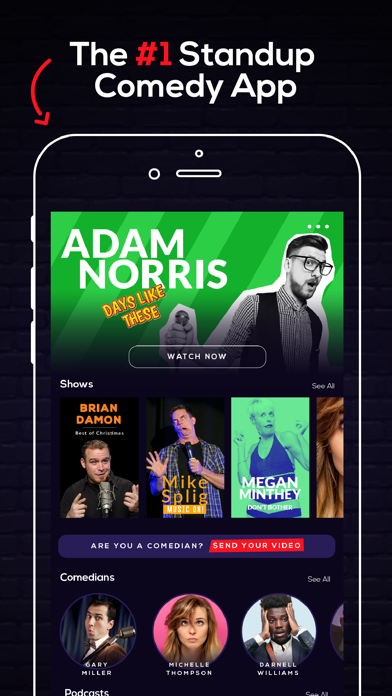 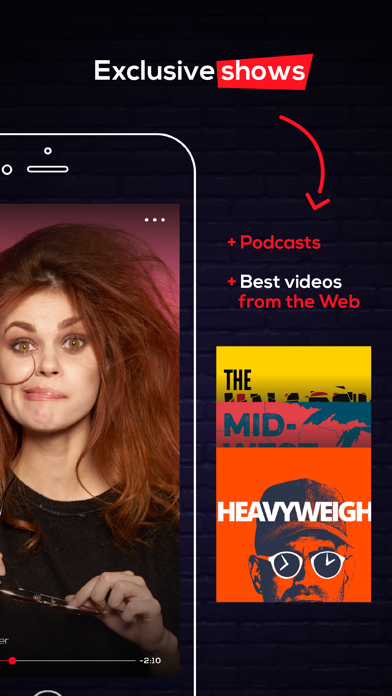 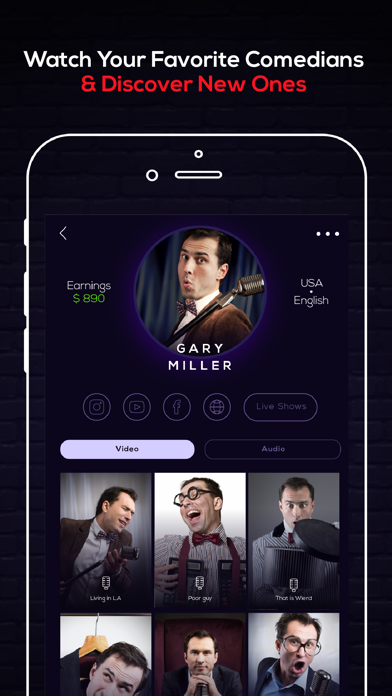 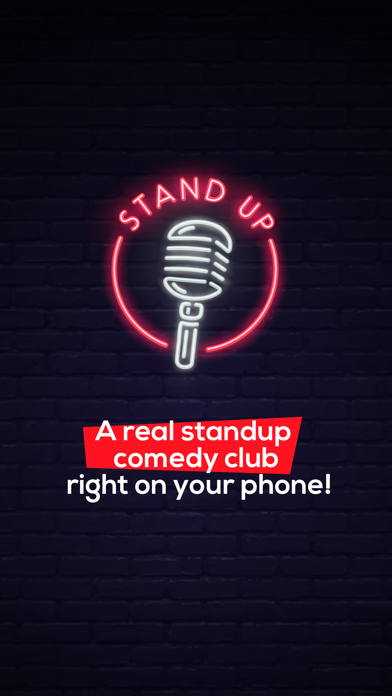