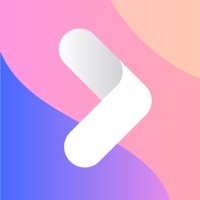 Convert is the newest, easy-and-sleek way to adapt your photos to the best formats for sharing. Convert helps you convert multiple image formats into videos, GIFs, or live photos. Install now! What are the key features of Convert? ・Comprehensive Converting Options - Video to GIF - Video to Live Photo - Live Photo to GIF - Live Photo to Video ・Quick Re-formatting Tools - Trim to any duration - Adjust playing speed for fun effects - Crop your video dimensions to focus on highlights - Export in different resolutions What can you do with Convert? ・Extract an interesting clip from a video and turn it into a funny GIF ・Convert your favorite video clip into a Live Photo and make it as an animated wallpaper for your home screen and lock screen ・Make Live Photos into GIFs or videos and share them with friends on social media or in a message Download Convert and share interesting and special moments with friends anywhere! 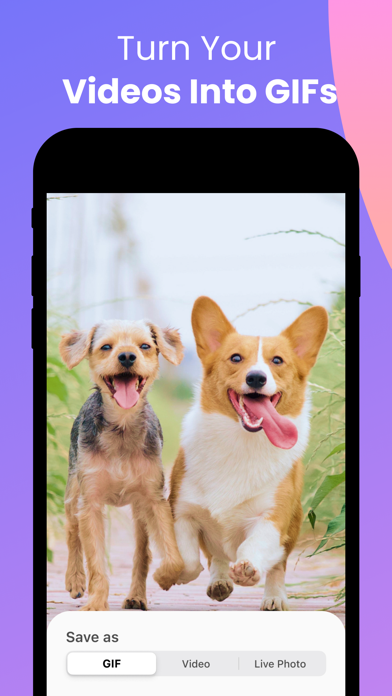 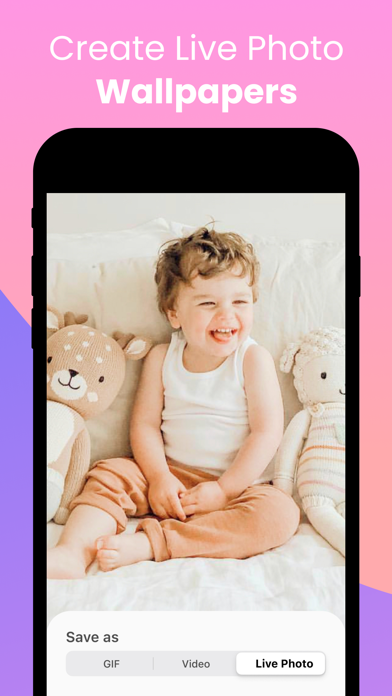 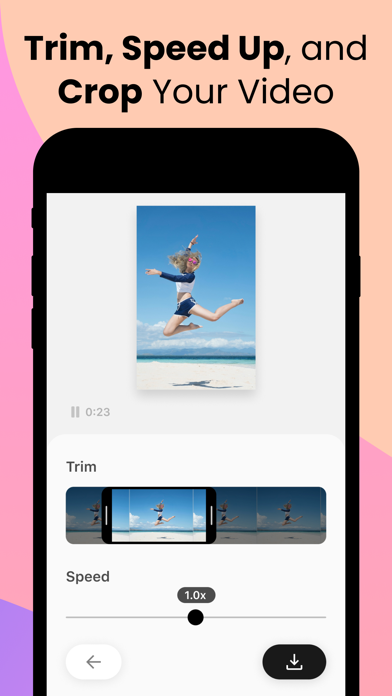 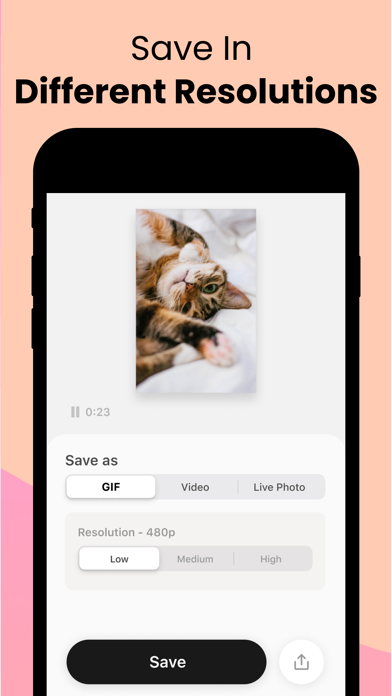